Explaining What a Tablet PC Is, Along with Its Functions, Uses, and Available Varieties!

Tablet computers have been around for a long time, but it seems that the convergence of hardware, software, mobile networks, and applications may finally provide a profitable market. Several different Android tablets are currently available.

Presentations, video chats, e-books, movies, photo sharing, and more are just some of the most popular uses for tablet PCs.

Tablet PCs are fantastic solutions for people who like to check email, play games, watch movies, and communicate with friends and family online through popular social networks.

An Explanation of What A Tablet PC is 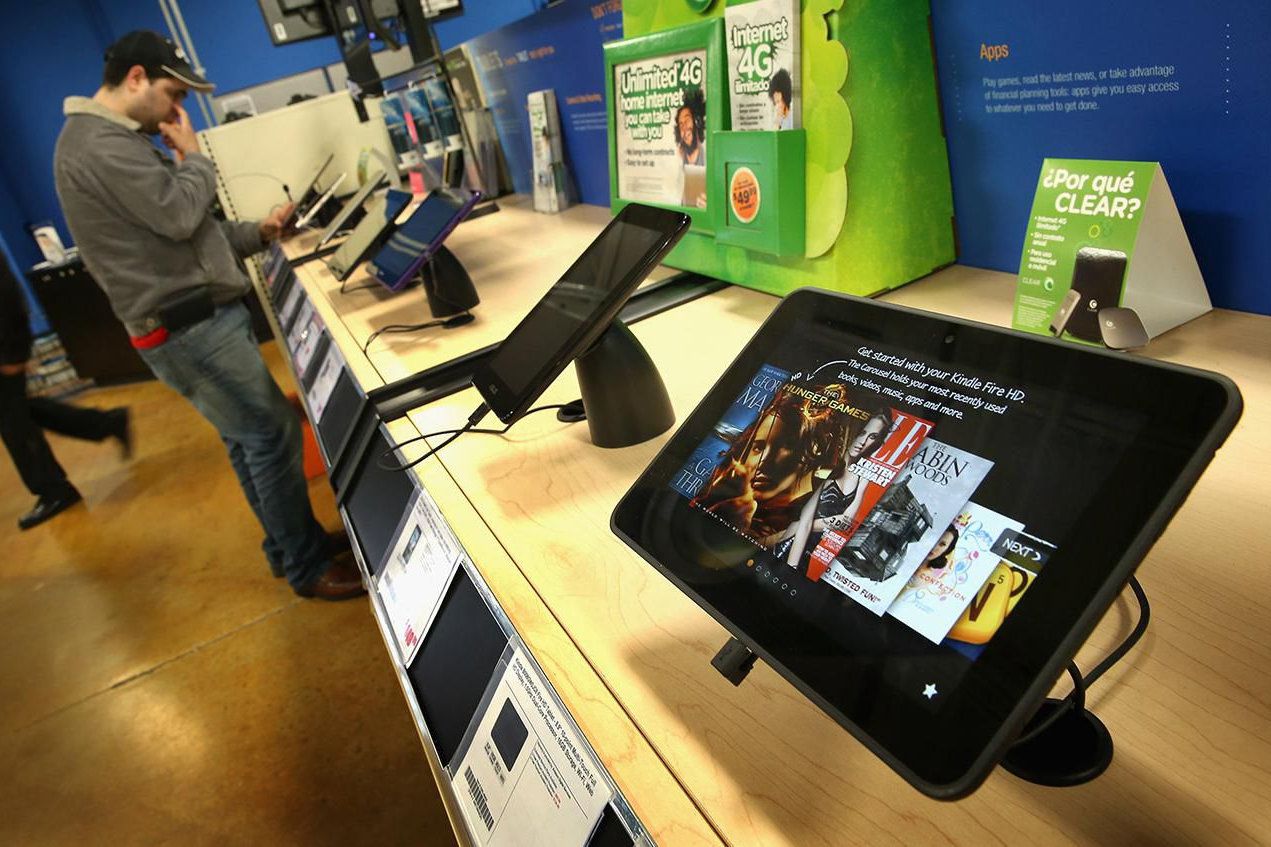 Tablet PCs are mobile, touch-screen computers that have acquired a lot of support in recent years. They are smaller than a laptop but bigger than a smartphone and can be used anywhere.

As a result of their widespread availability and intuitive design, dozens of high-powered tablets have hit the market, each of which provides its users with a different and often better experience when using the Internet.

Tablet computers may all look the same at first glance, but underneath the hood, they all have slightly different operating systems, data connection speeds, camera specs, and battery lives.

These applications (or “apps”), which can range from games to music creation suites, take advantage of the tablet’s touch screen to deliver a user experience that is distinct from that of a traditional computer.

Also: 3 Best Free PDF Editors And Why Use One?

If you’re wondering, “What can I do with a tablet PC?”

Native apps are in the millions, and they can take something as mundane as reading the news and turn it into an engaging, immersive experience.

It’s ideal for places where space and mobility are at a premium, such as airports and coffee shops. And it’s a handy device for relaxing on the beach and reading the paper, your email, or a book without squinting. Tablet computers can be used in a variety of ways, such as: Slates, like the iPad and the Galaxy Tab, are the original kind of freestanding tablet computers. It’s probable that certain tablets may support linking with Bluetooth keyboards. Slates have both domestic and commercial uses, as well as occasional commercial and industrial ones. You can find slates in both standard and compact sizes.

Also: How to Remove Cache Speed up Your iPhone or iPad with This Simple Guide

A full keyboard can be connected to a convertible tablet. In tablet mode, the keyboard can be hidden below the display for easier portability. It also has the flexibility to lie flat like a laptop when in use.

Tablets that fold out like a book feature two screens. The gadget has two screens, one on each page, and opens like a book. They help with multitasking, and some even have handwriting recognition built in.

3 Best Free PDF Editors And Why Use One?

Instructions on Where to find for Saved Passwords on Your Mac and How to Edit Them!