There is no other image format quite like a Scalable Vector Graphic (SVG). SVGs, in contrast to many others, do not require individual pixels to create the final product. They employ “vector” information instead.

Images, and especially image resolution, can provide challenges when trying to develop a user-friendly website.

It uses an XML-based text format to keep track of image metadata. Vector shapes, raster graphics (sometimes known as bitmap images), and text can all be included in an SVG file.

Images created with SVGs retain their quality at any size, making them ideal for web design among other applications. Adobe Illustrator, Corel PaintShop Pro (Windows), Inkscape (multiplatform), and the GIMP are just a few of the image editors that are compatible with SVG files (multiplatform).

Adobe Illustrator, CorelDRAW Graphics Suite, GIMP, and Inkscape are just a few of the programs that can export SVG files to various formats.

Also: Oculus Quest 2 Controllers: How to Charge it?

Explain what an SVG file is 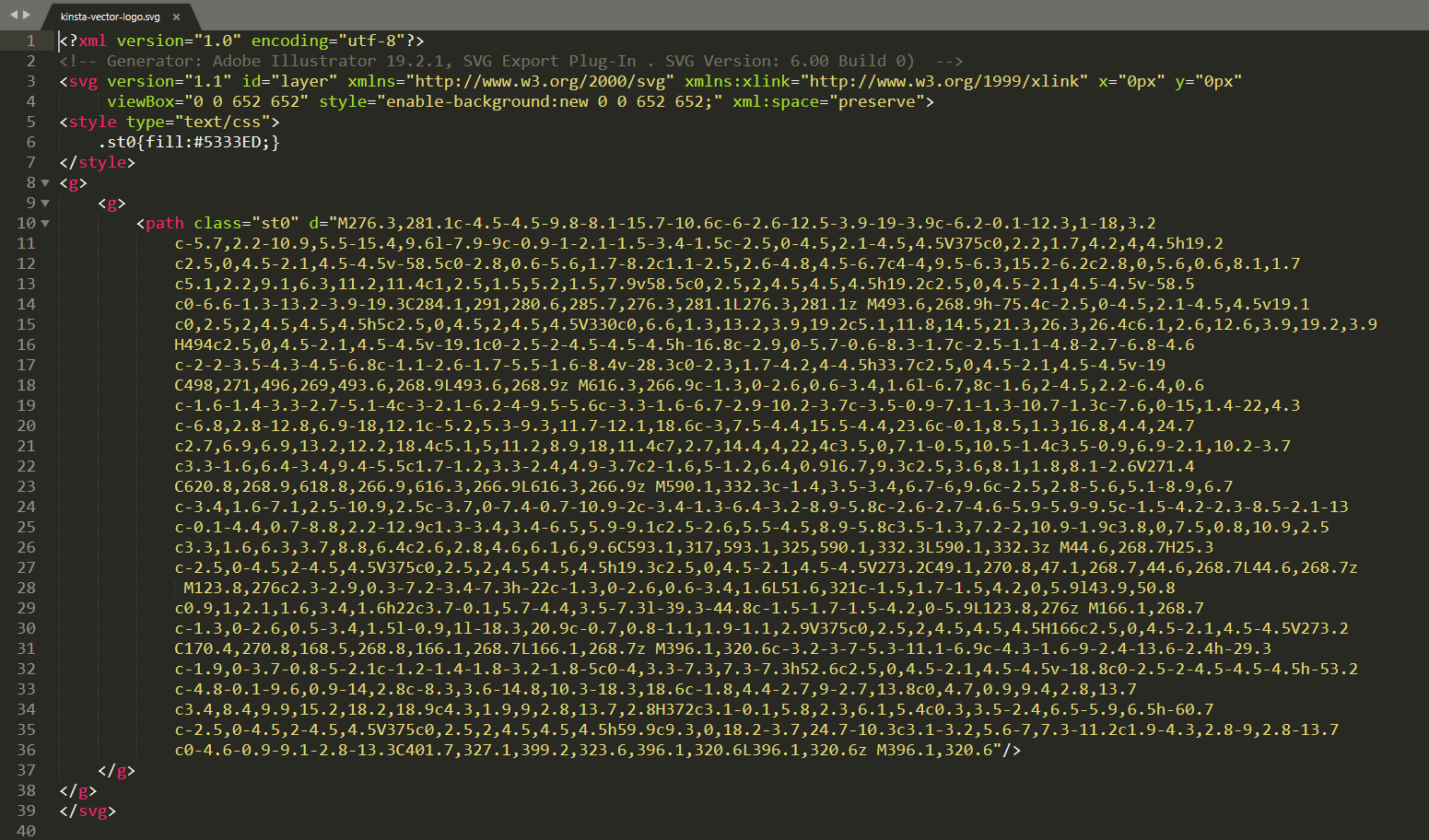 For vector graphics on the web, you can’t do better than the Scalable Vector Graphics (SVG) standard. When compared to raster files like JPEG, which save images pixel by pixel, vector files instead save images as mathematical formulas based on points and lines in a grid.

This makes vector files, such as SVG, perfect for logos and complicated web graphics, as they can be scaled up or down without compromising quality.

For what purposes do SVG files serve?

As I said before, SVG files shine when used with images that lack the level of information found in a photograph. The scope is still large, so let’s narrow in on the most typical use of SVGs on the web.

Due to their inherent simplicity and well-defined borders, most icons work well as vectors. To accommodate users with devices of varying screen widths, icons representing page elements like buttons must be fully scalable. 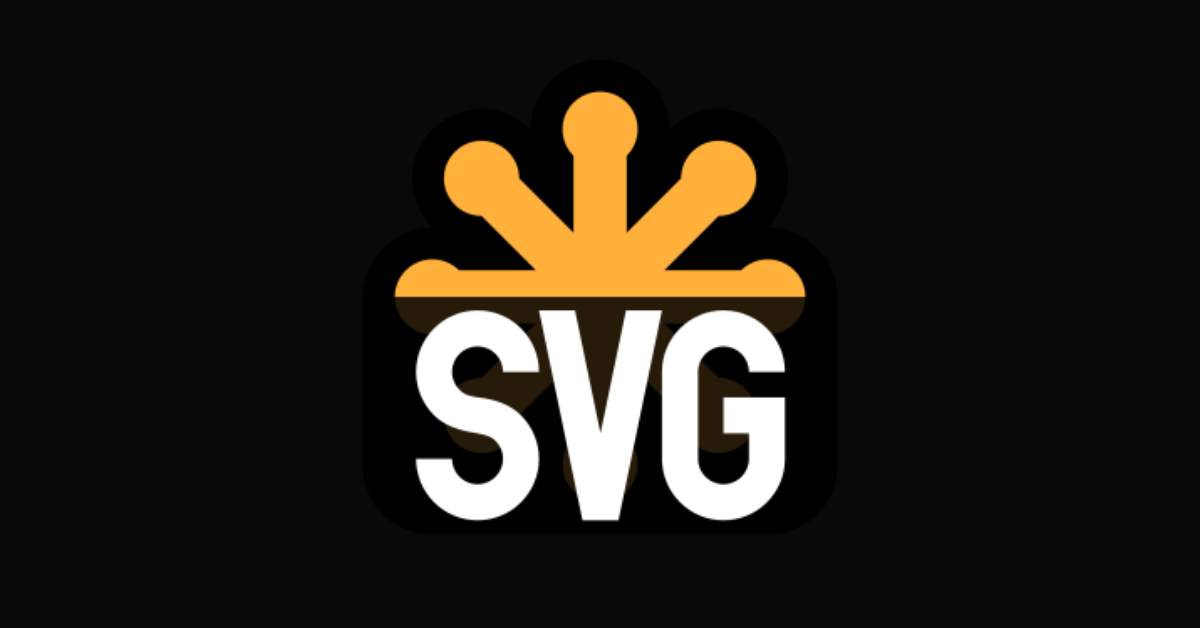 Logos, which appear in countless places online and in print, from email headers to t-shirts to billboards, are ideally suited for the SVG format. Once again, logos typically have a minimalistic design that works well with SVG.

Using CSS and JavaScript, SVGs can be programmed to update their look on their own or in response to an external event. Animated SVGs are a fun way to spice up your pages or interact with UI animations.

Additionally, non-photographic visual art works well with vectors. Including ornamental drawings as SVG files on webpages facilitates scalability and reduces the file size. All of the textures on some of the forms in the images below were created using SVGs.

How to Convert File Extensions on iphone? Check Here for All Updates!