Samsung smart TVs come with a wide range of apps that are similar to those accessible on Android phones and tablets. There are over a thousand apps divided into categories in the Samsung app store, including video, sports, gaming, lifestyle, information, and education. You’ll find well-known apps like Pandora and Netflix, as well as lesser-known apps that may eventually find their way onto your list of the best Samsung smart TV apps.

On your TV, Samsung has incorporated nearly every online video content app you could want; there are over 400 in total. With a program like Plex, you can stream your own media files while watching free TV on Pluto TV. 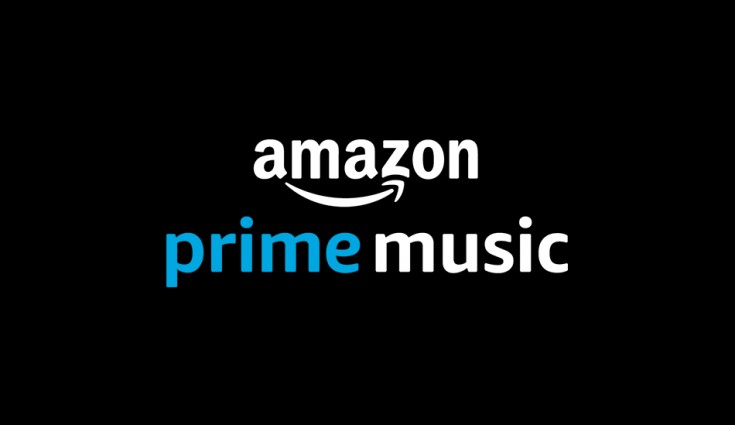 Over 200 apps in the lifestyle category, including a handful of unique apps, are devoted to music, travel, how-to, art, and other topics.

If you want to see 3D photographs on your TV, try the 3D Gallery Top 100, an app that cycles 100 high-definition 3D photos from around the world. Another app in this category is NatGeo Images, which displays dozens of photos from National Geographic.

You can use Smart Home to control your smart home appliances, HealthSmart to get health tips, How to Tie to see instructions for tying a tie, Skyview to see astronomical information, ShopTV or HSN Shop By Remote to get easy access to online shopping, Party Shots! to see a live compilation of photos from a party, Fishbowl to raise fish in your living room, and SmilePet to keep your pet company while you’re away. Classics like UNO, Darts!, Blackjack Party, and the Sudoku-inspired Samsoku app are among the many games available in the Samsung app store. Brain games such as BrainTraining and Brain Challenge are also available.

Games like Angry Birds and Castle of Magic, which is popular on mobile devices, are also accessible for Samsung smart TVs. Group games like WeDraw and trivia games like Trivvy and VH1’s I Love the 80s Trivia are some more games that are potentially more helpful on a big screen (although are typically still coupled with a smartphone). 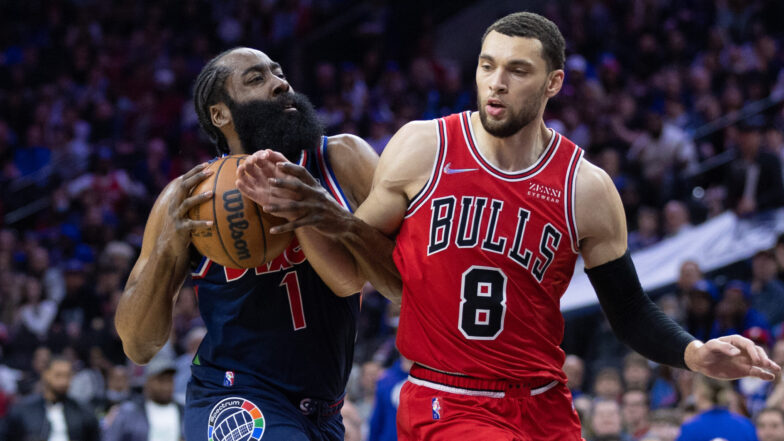 There aren’t many options, but sports apps are available in Samsung’s app store for smart TVs. These can be used for a variety of purposes, including following professional sports to learning about health and fitness.

Every sport has an app: baseball, football, basketball, golf, fishing, you name it. Consider Major League Baseball. TV lets you watch baseball games on your TV, Willow TV has live cricket videos, NBA is the official Samsung TV app from NBA.com, where you can find basketball scores and schedules, and UFC lets you watch mixed martial arts fights on your TV. To keep up with the Ultimate Fighting Championship’s pay-per-view content, all you need is a television.

Try Golf Digest for instructional video suggestions, CoachClub TV for a customized sports program based on your individual body and goals, or NBC Sports for a personalized sports program based on your specific body and goals if you want more than simply passive sports knowledge. Dance for the waltz and rumba methods, or Cyberbike to ride through races on your TV (it requires the Cyberbike). Staying on top of severe weather and breaking news is simple with a Samsung TV. Install an information app on your TV for instant access to local and global news, weather forecasts, and more.

Samsung offers a variety of weather-related TV apps. AccuWeather, The Weather Channel, and WeatherNation are three popular weather applications that offer both live weather and short-term forecasts, as well as severe weather alerts and radar maps.

Dashwhoa is a related Samsung TV app that displays not only the time and weather but also current traffic and a stream of Flickr’s top-rated photographs on one screen.

CNBC Real-Time, which displays current financial prices from the NYSE and NASDAQ straight on your TV, and Google Calendar, which displays your calendar events on the big screen, are two more famous instances of useful Samsung TV apps. 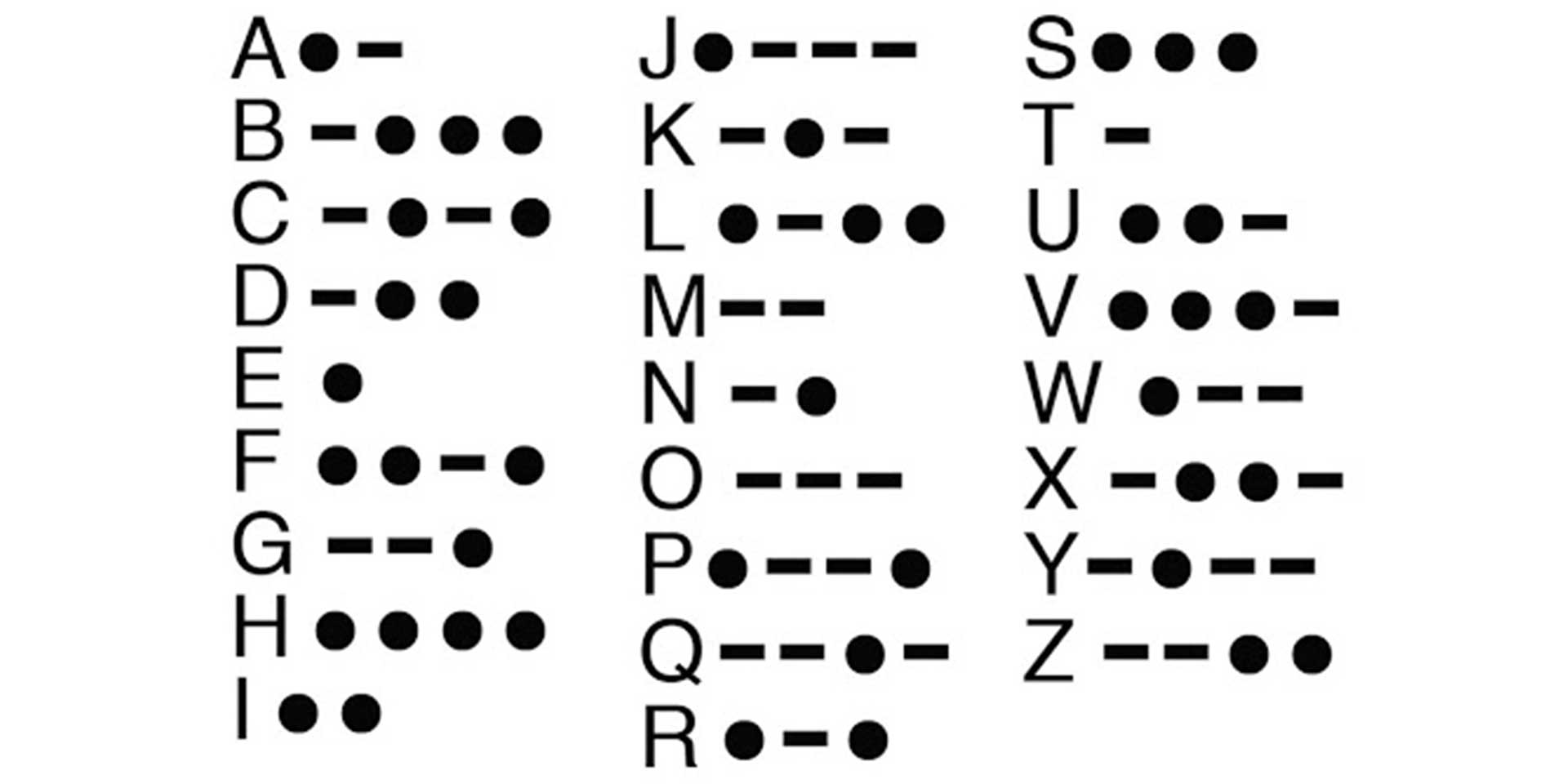 Education is the final category of Samsung apps, and while it has the smallest range of apps compared to the other categories, it contains several entertaining and useful apps, particularly for youngsters.

Dibo’s Stickerbook is an example of a kid’s app whose goal is to inspire creativity by guiding you through a series of jigsaw puzzles based on a tale. Solar System Planets teaches kids about the solar system, Maths in Real Life teaches them how to solve math problems, and Giggly Phonics teaches them how to pronounce words.

MorseCode is a Samsung TV app that allows users of all ages to learn Morse code. Tangram is a puzzle-solving game where the goal is to complete the image by moving shapes on top of the challenge. Point to Point is another software for adults and kids alike, in which you must pass a line across numerous points on the screen to finish each problem.

Use Samsung’s Appstore Browse page from a web browser to see what’s new on the Samsung app store. You can also sort the apps by Top Rated and Most Popular from there, as well as check through all of the categories indicated above.

Some Samsung TV apps are designed for a global audience, such as Yupp TV for Indian television, while others are tailored to specific regions, such as Korea. Before you buy, study the app’s specifics to be sure you’re getting everything you need for where you live and in the language you desire.

Not all of the Samsung app store’s apps are compatible with all TVs. If you’re shopping for apps on a computer, go to the app’s description page and select your TV from the list to see if it’s compatible.