Locast was a non-profit streaming television service in the United States that allowed customers to watch live broadcasts from over-the-air television stations. Under the umbrella of the Sports Fans Coalition, attorney David Goodfriend launched the service.

Locast began operations in January 2018 in New York City and quickly expanded to media markets across the United States and Puerto Rico before ceasing operations on September 2, 2021, following an adverse decision by the United States District Court for the Southern District of New York involving copyright issues.

Locast was similar to Aereo, which was a for-profit company that charged users to rent specific antennas in neighboring warehouses. Following a copyright infringement action filed by the major networks over the unauthorized retransmission of their content, Aereo was shut down. Locast was created as a proof of concept for the idea that a service like this may be allowed if run for a good cause.

Locast claimed a loophole in US copyright law that allows non-commercial organizations to retransmit television signals for free, except for the cost of maintaining the service’s operations. Viewers were prevented from accessing stations outside of their market due to geofencing on their viewing platform, but they could view stations from other Locast markets if they traveled to another Locast market.

During carriage conflicts, the networks claimed that Locast offered carriers an unfair negotiating advantage, preventing them from retransmitting local programming. Locast responded with a countersuit, claiming that its service complied with the aforementioned limitations and accusing the networks of conspiring to limit the availability of their programming via free-to-air channels in order to safeguard the pay television sector.

A federal judge refused Locast’s request for summary judgment on August 31, 2021. Locast’s operations were temporarily halted, and it was later ordered to do so indefinitely.

The transmissions for Locast came from antennas in each market it served. To access programming without interruption, a monthly donation of at least $5 was required.

Here Are the Best Alternatives Now that Locast Has Been Shut Down:

#1: Use the Apps from the Broadcast Television Networks

The broadcast television networks’ apps are the finest alternative to Locast for watching live TV. The major six television networks in the United States are NBC, CBS, ABC, Fox, CW Television Network, and MyTV, according to Wikipedia. The majority of these apps include a Live TV component. To search and watch local channels in your area, go online or download the applications to your mobile device, smart TV, or streaming box.

Hulu is another American streaming provider, and their Live TV bundle is a perfect Locast substitute. With Hulu’s Live TV, you can watch live and on-demand TV from over 75 networks, including CBS, NBC, ABC, and Fox, as well as sports, news, and events.

Hulu is now available solely in the United States. Simply visit the Hulu website and enter your Zip Code to see channels available in your area. Hulu is also available on a variety of platforms, including PCs, Macs, iOS devices, Android phones and tablets, Apple TV, Chromecast, and others.

Read More: What is Hulu Live TV? Everything You Need To Know! YouTube TV is a streaming television service owned by YouTube that allows users to watch live TV, on-demand content, and cloud-based DVR from more than 85 networks including CBS, NBC, ABC, and PBS. As a result, it’s a good alternative to Locast for watching news, live sports, entertainment, and other things. You can record shows/sports/movies/events on YouTube TV and save them to your library.

YouTube is also exclusively available in the United States, and you can search for channels in your area by entering your ZIP code.

Read More: What is Youtube TV login? How to Login to the YouTube TV App on Android! Fubo TV is also one of the top apps for computers (Windows, Mac, Linux), Android and iOS mobile devices, Apple TV, Roku, Android TV, and more, similar to Locast. Depending on your area, you can watch live sports, TV series, movies, and live and on-demand films from 100+ channels in America, Canada, and Spain. 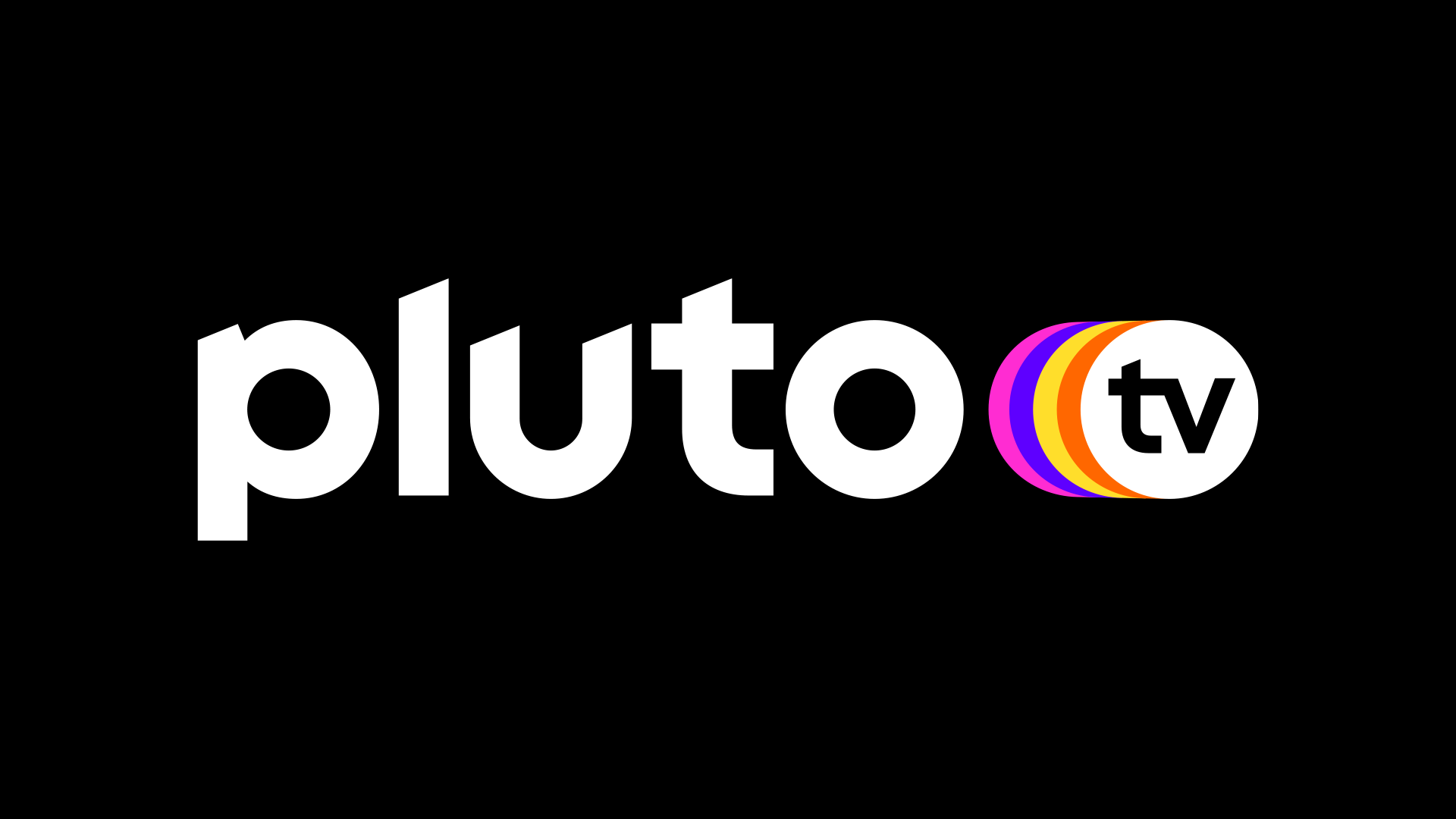 You can also try Pluto TV, an internet television service, as a Locast alternative. It gives you access to over 250 TV channels as well as thousands of on-demand movies and TV series. Its material is also available via the website and supported devices. Pluto TV is currently available in the United States, as well as areas of Europe, Latin America, and Brazil. 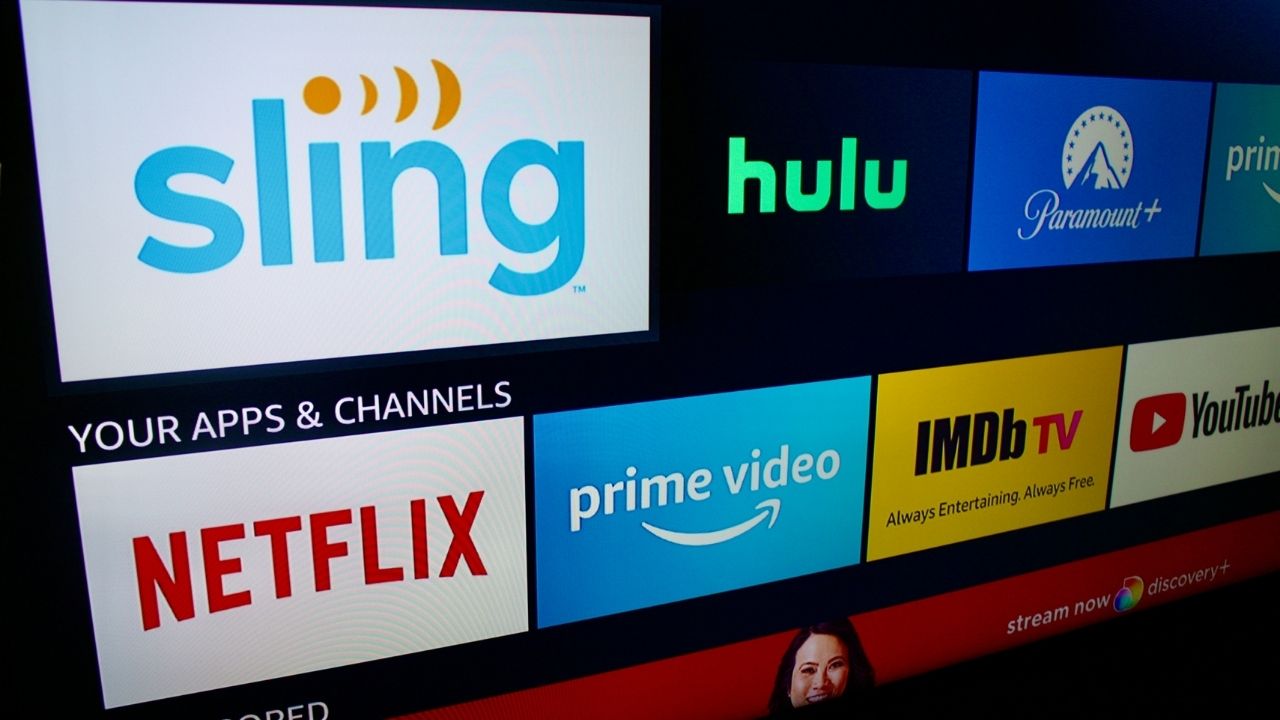 Sling TV is exclusively accessible in the United States and may be viewed on a variety of platforms.

This article lists  Locast alternatives for watching live local TV in the United States. Simply pick one and give it a go. Leave a comment if you have any more Locast-like programs to recommend.