Is Pluto Tv Free? The Best Way To Watch Pluto TV and Many More Updates!

Pluto TV is a completely free internet television service with hundreds of live channels of programming sourced from partners and the internet.

There are channels dedicated to a wide range of topics, including entertainment, movies, news, and sports. There are also other partner channels, such as My5 in the United Kingdom, which broadcasts Channel 5 material.

Pluto TV is a streaming service that has been around for a long time, especially in the United States, where it has grown to encompass over 200 channels of free live TV and on-demand programming.

Outside of the United States, it is possibly less well-known, particularly in the United Kingdom, Germany, Spain, Italy, France, Austria, Switzerland, and Latin America, where it has only lately become available.

Star Trek: Discovery is one item that’s likely to change that. Pluto TV will broadcast season four in places where Paramount+ has yet to premiere.

Is Pluto Tv Available for Free? 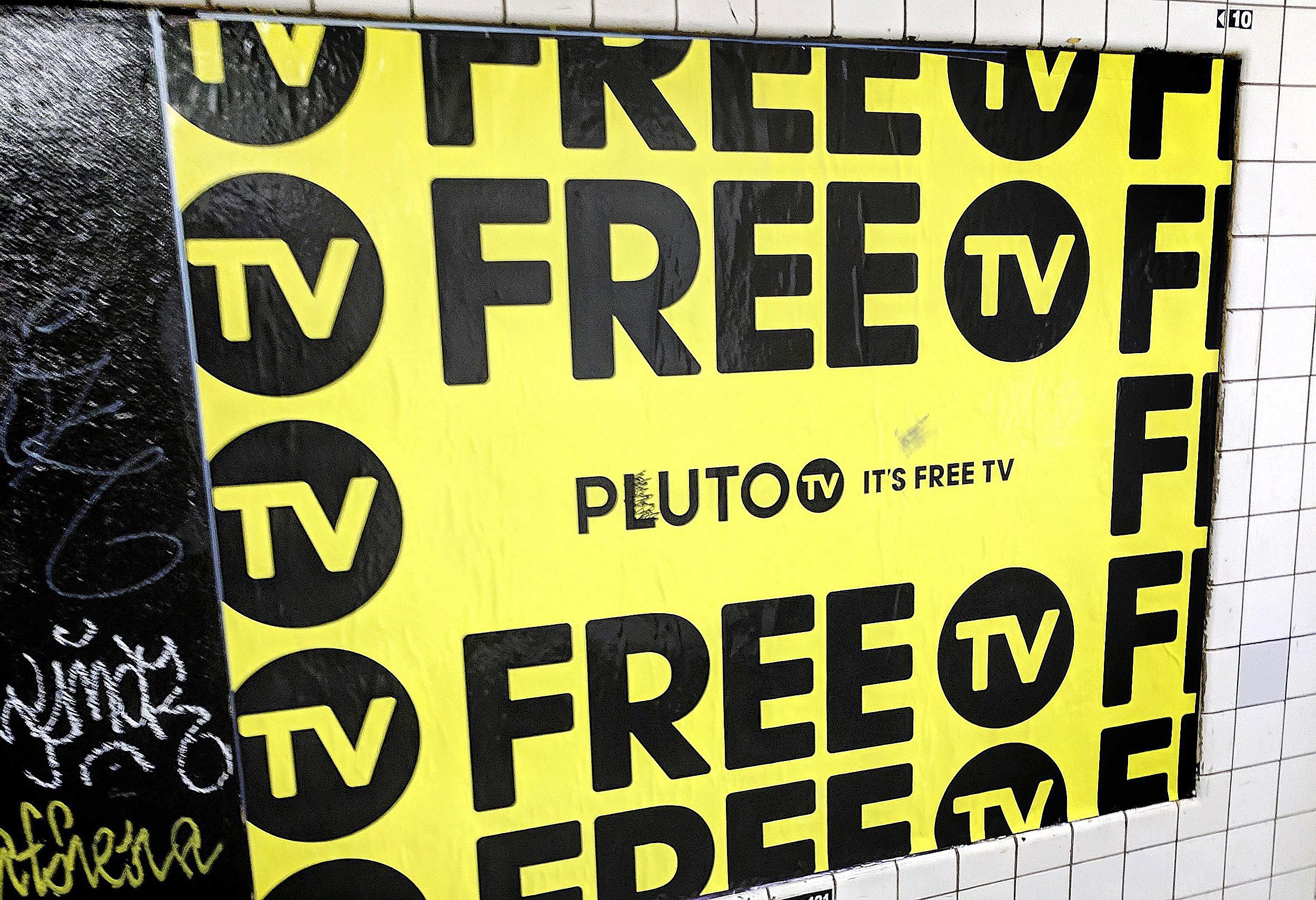 Pluto Tv Is Free to View, but You Will Have to Wait Through a Lot of Advertising While Watching Your Favourite Shows on The 250+ Channels.

Those who are used to commercial breaks on traditional television will probably not notice, but those of us who rely heavily on services like Netflix, HBO Now, and Hulu may find it difficult to adjust (the Gucci version, that is).

Pluto TV is available via mobile, streaming, and web applications, and users do not need to join up in order to view the content.

It is not required to complete the sign-up process.

With Pluto TV, no credit card information is required. In fact, in order to access the service’s content, you don’t need to provide any personal information. Pluto TV material starts streaming without even requiring an email address, whether you’re using an app or a web-based player.

Pluto TV, on the other hand, provides an incentive to dig in and stay for a while. The sign-up procedure takes less than 30 seconds, and you’ll be able to save your favorite channels and resume watching on-demand content on another device. Because so much of the Pluto TV platform relies on easily searchable live streams, this is more of a convenience than a must.

The Google Play Store (for Android devices), Apple App Store (for iOS devices), and Amazon all have Pluto TV phone and tablet apps.

Pluto TV is compatible with the following devices for streaming television:

A streaming web player for Verizon Xbox One Pluto TV is available on Mac and Windows laptops and desktop computers.

The service provides a huge number of channels and functions similarly to a regular television service. Pluto TV stations such as Food TV, Funny AF, Man Up, and Pluto TV Movies have popular featured programming.

Here are some of the service’s most popular genres:

Pluto TV relies on content collaborations from both its parent company and others as a free service. If you’re a casual TV watcher, you’ll notice that there are lots of familiar channels sandwiched between unusual choices like PocketWath, Red Arrow Studios, and Shout! Factory.

DAZN Fight Zone is available through Pluto TV’s On Demand section in terms of on-demand sports. With commercial interruptions, the Joshua vs. Ruiz bout from 2019 may be seen in its full. Pluto TV isn’t known for having exclusive programming, however, there is one show that is just available on the service. The fourth season of Bajillion Dollar Propertie$, a semi-scripted comedy sitcom starring Paul F. Tompkins. The sitcom was formerly available on NBC’s Seeso service before being picked up by Pluto TV following a successful online campaign.

Pluto TV’s movie library also includes a number of on-demand titles, with a very large selection, especially for a free service. There are several well-known titles included, including Capote, Big Fish, and The Terminator.

Read More: Starz App: What’s the Procedure for Logging In and Other Details!

Pluto TV Has a Variety of Features: 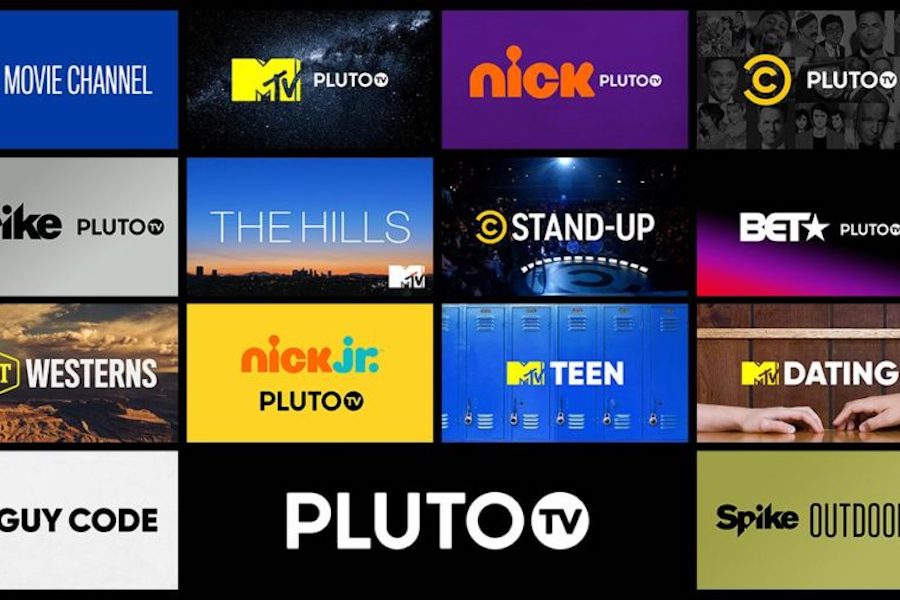 Pluto TV’s distinguishing features are modest but essential because it is free. Its closed captioning features compare favorably to paid services, allowing you to choose the font color, type, size, and opacity of the captions.

The video quality of Pluto TV is, at best, hazy. Its mobile app offers three video resolutions: low, medium, and high. It’s unclear whether it’ll be in 720p or lower. Visual performance varies between live and on-demand content, with the latter being the more stable option.

For a free service, its web player is excellent. Shows, channels, and on-demand content may all be found in extensive categories with sideways scrollable playlists. The playback controls on Pluto TV allow you to fast forward or rewind 10 seconds in either direction. Pluto TV has no storage capabilities, which is understandable given that it is a free service. However, once you’ve started a show or movie, you can pick up right where you left off.

When all is said and done, Pluto TV is a free service that is well worth trying. You may view movies and programs on your laptop or PC using a web browser if you are willing to endure a few adverts. You won’t get Monday Night Football or certain History Channel programming with Pluto TV, but you’ll have enough to watch, like American Gladiators, Married with Children, and Tosh.0, Death at a Funeral, True Romance, and Saw: The Final Chapter. If you’re searching for a total cable replacement, this service isn’t the best choice. Pluto TV, on the other hand, provides a big catalog of movies and channels to keep you entertained if you are looking for a free cable alternative or a service to supplement your Netflix or Amazon Prime Video membership.