In 2021, TikTok will overtake Google as the most visited website, making it the most popular domain in the world. Over a billion monthly users visit the popular short-form video website, and the app has been downloaded over a billion times on both iOS and Android. The app’s popularity has skyrocketed in the past year, and it has even entered the mainstream, with dances from it being used as emotes in popular video games like Fortnite.

TikTok has been around for a while, but its popularity skyrocketed in 2020 and 2021 when people around the world were stuck indoors due to different lockdowns and restrictions and turned to the app to watch fun short-form videos or make their own TikTok movies. 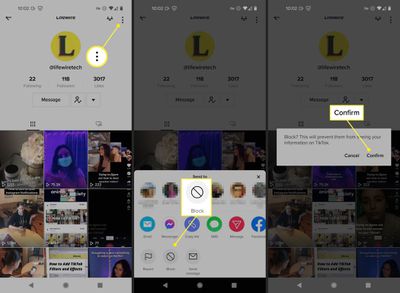 Charli D’Amelio is just one example of a creator who has amassed a massive fan base and a sustainable income on the platform. A large number of famous people have created accounts on TikTok, with Gordon Ramsay, Ed Sheeran, Billie Eilish, and Taylor Swift being among the most followed.

There are a lot of individuals on TikTok, so it’s possible that a user will need to block another user at some point. Thankfully, the app has a blocking tool. However, if the user changes their mind about a block at a later time, the action can be undone and the blocked user can once again be followed.

The methods to unblock someone on TikTok are identical to those required to block an account, so the user only needs to go through them once. If you’ve never blocked someone before, follow these simple steps.

To begin, it appears that you can only ban someone from your mobile or tablet device and not your desktop computer. TikTok is primarily intended for mobile use, therefore that’s where most people will access it. 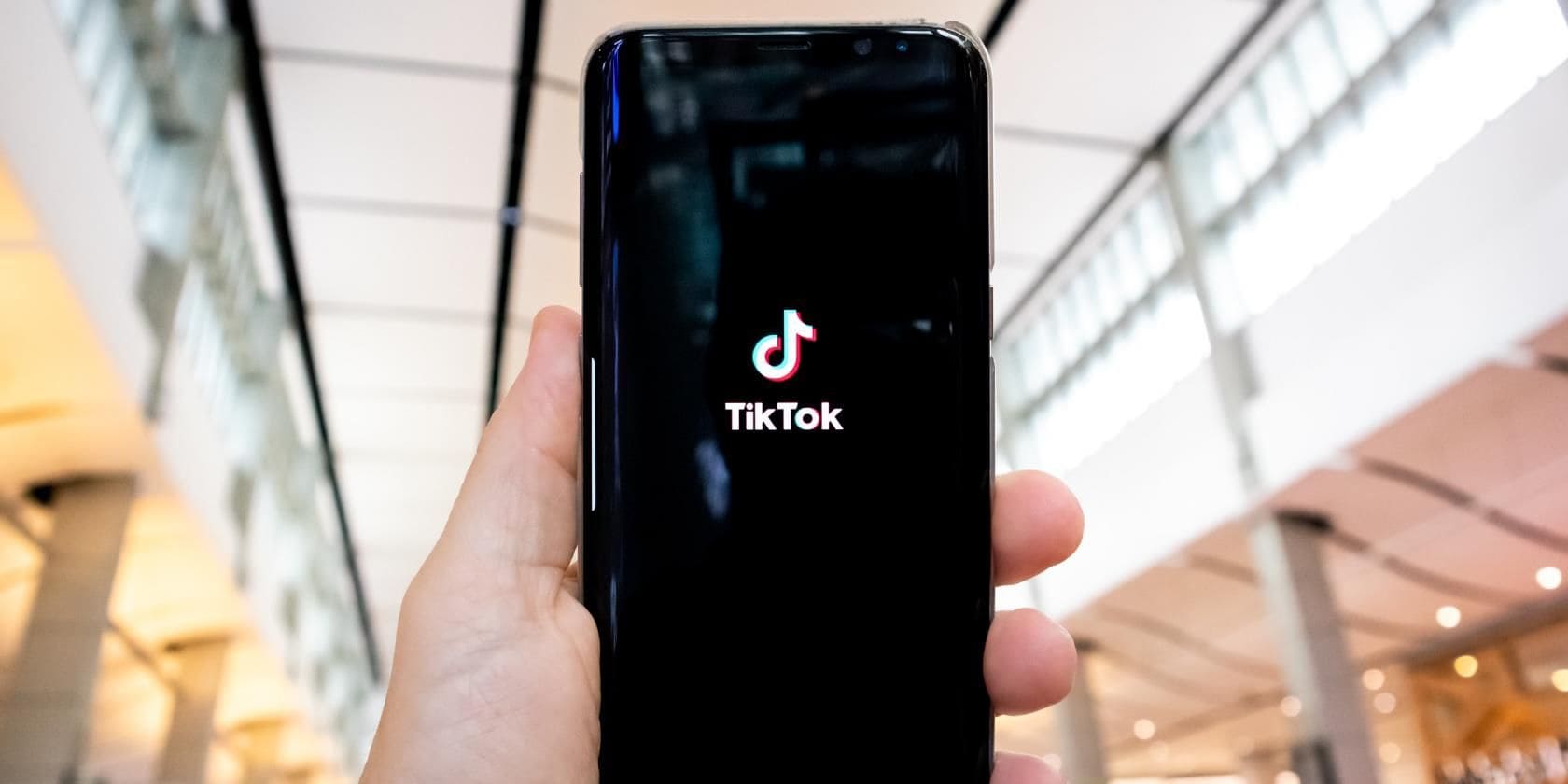 If you want to block someone, go to their profile and click the three dots in the upper right corner. When a user clicks on them, they’ll see a drop-down menu with many choices, including sharing and blocking/reporting.

Read More: What Is Instagram’s Vanish Mode and How Do I Use It?

If a user chooses to block another, they will no longer be able to view that user’s profile, and the blocked user will be unfollowed and have access to none of that user’s videos.

In the same way that you can block someone, you can also unblock them by following the identical steps, only this time the block button will read unblock. To continue following the TikTok creator after unblocking them, the user will need to follow the account again.

How To Allow Pop Ups on iPhone? Quick Guide on Allowing Pop-ups in Safari and Chrome!