Bluetooth on a Mac: How to Activate It? Fast solutions to your Mac’s Bluetooth problems!

Bluetooth has quickly become one of the most ubiquitous wireless technologies because of its ability to facilitate the linking of several devices for the purpose of completing common operations with fewer pieces of equipment.

With each new item, it seems like the tech industry is moving away from cords, thus many people are switching to using Bluetooth for their peripherals. This is especially true for Apple devices like Macs. 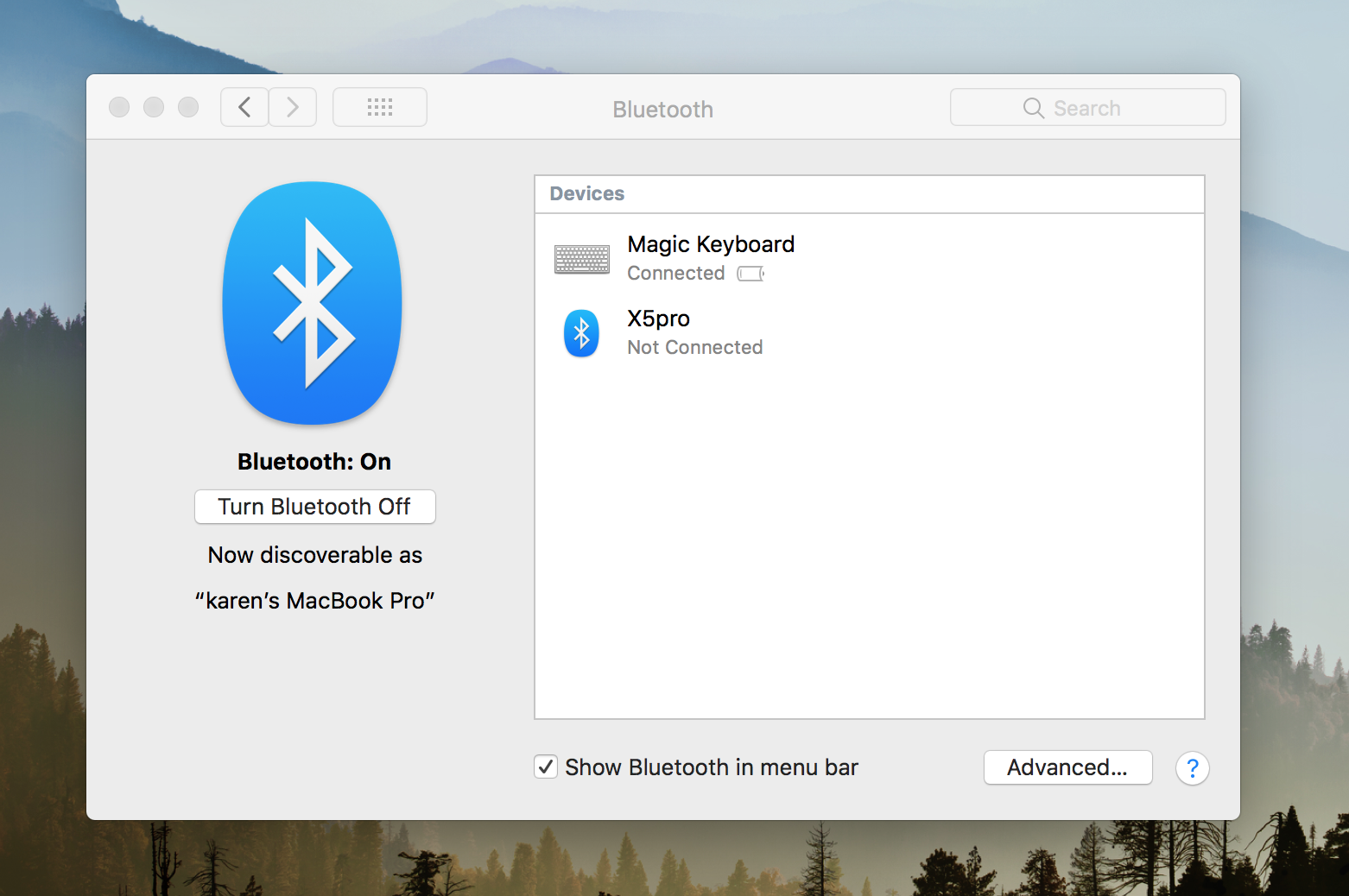 Before We Get Into Any of That, There’s a Dead Simple Solution: Just Say “hey Siri, Switch on Bluetooth” on Your Mac if You Have Hey Siri Enabled.

The Mouse And/or Keyboard Should Immediately Connect to The Mac After Turning on Bluetooth.

Obviously, Not Everyone Has Hey Siri Turned On, so If You’re One of Those People, Move on To the Other Suggestions.

Also: How to Download Netflix on A Mac to Watch Offline?

Disable Bluetooth While Flying or At a Medical Facility, Where Radio Communications May Be Illegal.

You Can Also Find the Bluetooth Icon in Your Mac’s Settings Menu and Use that To Toggle Bluetooth’s Status on Or Off.

If You’re Using a Third-Party USB Bluetooth Adapter, Though, You Might Not See This Choice; in That Case, You’ll Need to Unplug the Adapter to Disable Bluetooth.

If Bluetooth Is Enabled but Your Device Still Won’t Connect to Your Mac, Try Another Bluetooth App Like Air Buddy or Tooth Fairy. Tech Problems Are a Pain, but If Your Mac Isn’t Recognising Bluetooth Devices, There Are a Few Things You May Do.

Also: How to Share Screen on Face Time for IPhone and Mac

How to Download Netflix on A Mac to Watch Offline?

How to Unzip Files on Mac in A Couple of Clicks