Screen Mirroring iPhone: How Does It Work? How to link iPhone or iPad to TV?

There are just too many situations in which the iPhone’s or iPad’s display is inadequate for showcasing videos, photographs, or other visual content.

There is no requirement for a high-end smart TV. We’ll walk you through a number of simple options for screen mirroring, from the most fundamental use of an HDMI converter to the most advanced use of wireless streaming.

Using the Mirroring feature in the Settings menu, you can wirelessly project your screen onto a supported smart TV.

The iPhone can be mirrored to a TV using a third-party program but should choose a well-known app if going this route.

Is there a Way for Me to Wirelessly Link My iPhone to My Smart TV? 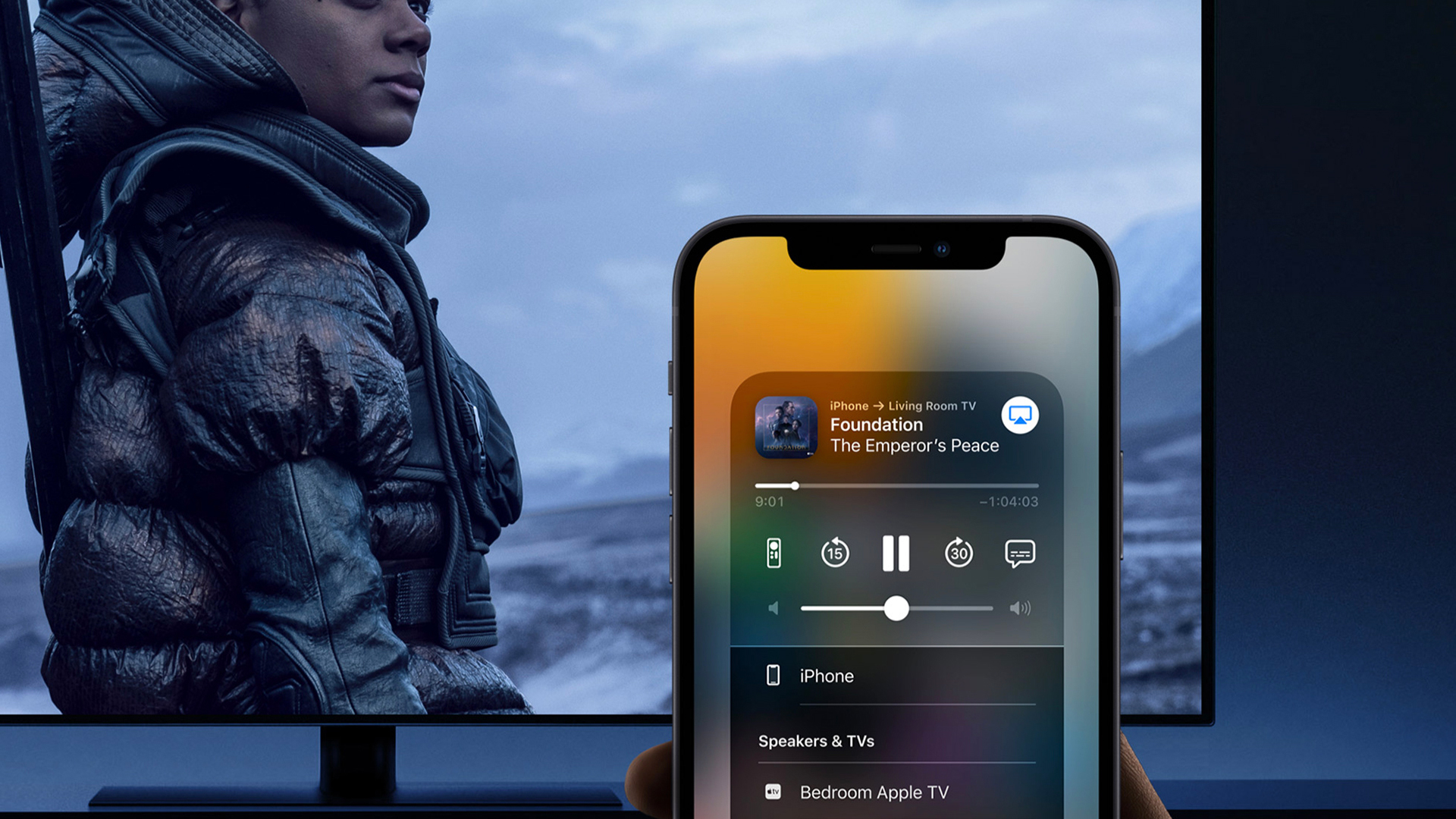 AirPlay 2-compatible smart TVs allow you to wirelessly stream content from your iPhone to the TV. If you want to know if your TV supports AirPlay 2, you can ask the company that made it.

Here’s how to start mirroring your iPhone once you’ve established that it’s compatible with the target device. Screen mirroring can be activated on an Apple TV or a smart TV with AirPlay 2 compatibility, as detailed in Apple’s iPhone user guide.

Just below the how-to is a rundown of everything you can connect with AirPlay 2.

Also: How to Get Rid of Viruses and Malware Threats on Your iPhone or IPad

How to Cast iPhone Content to Apple TV or Smart TV 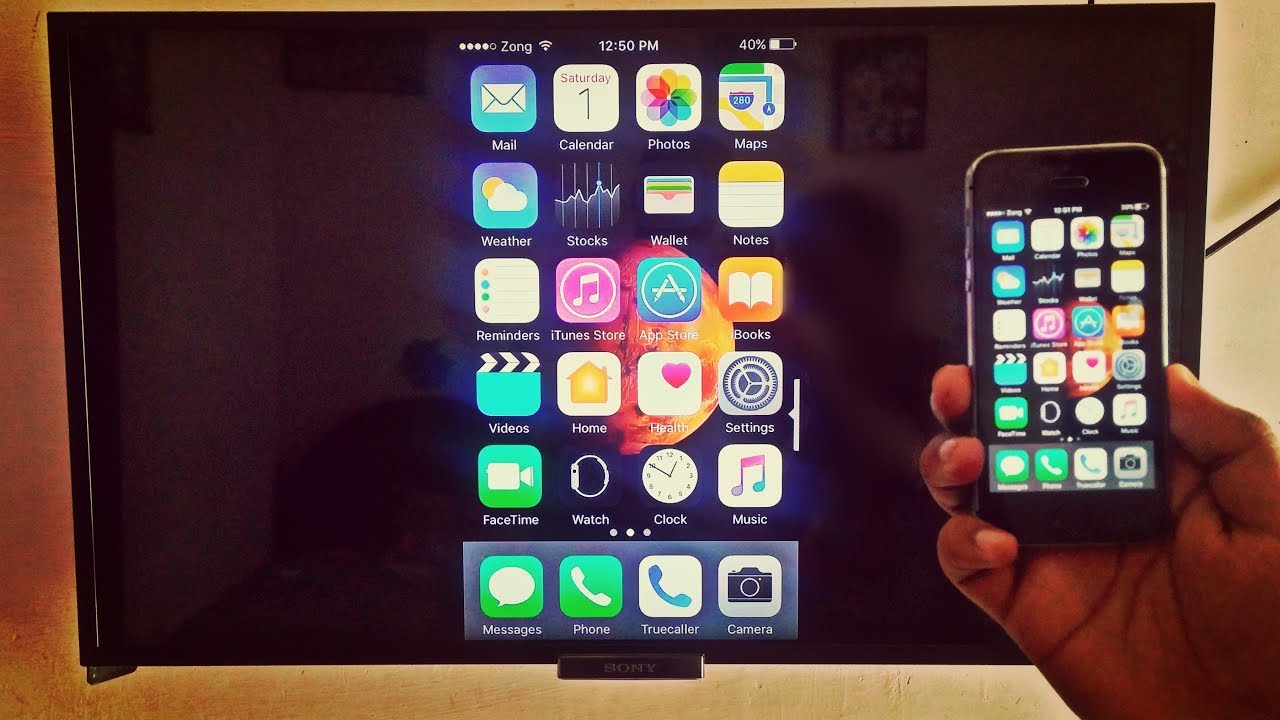 The inability to mirror several iOS devices to the same receiver is a significant drawback of screen mirroring on iPhones and iPads.

You cannot, for instance, screen mirror two iOS devices an iPhone and an iPad, or even just one iPad when using a wireless receiver such as an Apple TV.

In any case, with a straightforward software for your PC called Reflector, you may screen mirror as many devices as you like to the same display.

With Reflector, you may display one or several devices simultaneously, independent of platform or operating system.

Reflector Makes It Simple to Share Your Screen Across Different Gadgets.

In order to share a single display among several gadgets. It’s best to begin by mirroring your first device’s screen:

Why Are My Air Pods so Quiet? It’s Time to Clean Them. Here’s How