The Cost and Where to Find Paramount Plus Details!

The streaming service Paramount Plus features both current and archived Paramount films, as well as a robust library of original programming created specifically for the service.

You may watch live NFL games and other sports that you can’t see anywhere else in the United States on Paramount Plus.

Starting on August 31st, Paramount Plus subscribers can have access to the entire library of Showtime’s TV shows and movies at a discounted rate.

So, What Exactly Is This New Paramount+ Service?

It all began in 2014 when CBS rebranded their live TV subscription service CBS All Access as Paramount+.

In any case, it has matured into a formidable rival to the likes of Netflix, Prime Video, and Disney+.

The exclusive programming on Paramount+ comes from the merged ViacomCBS network, which includes not just Paramount but also Nickelodeon, MTV, BET, and Comedy Central.

What Is the Price of Paramount Plus? 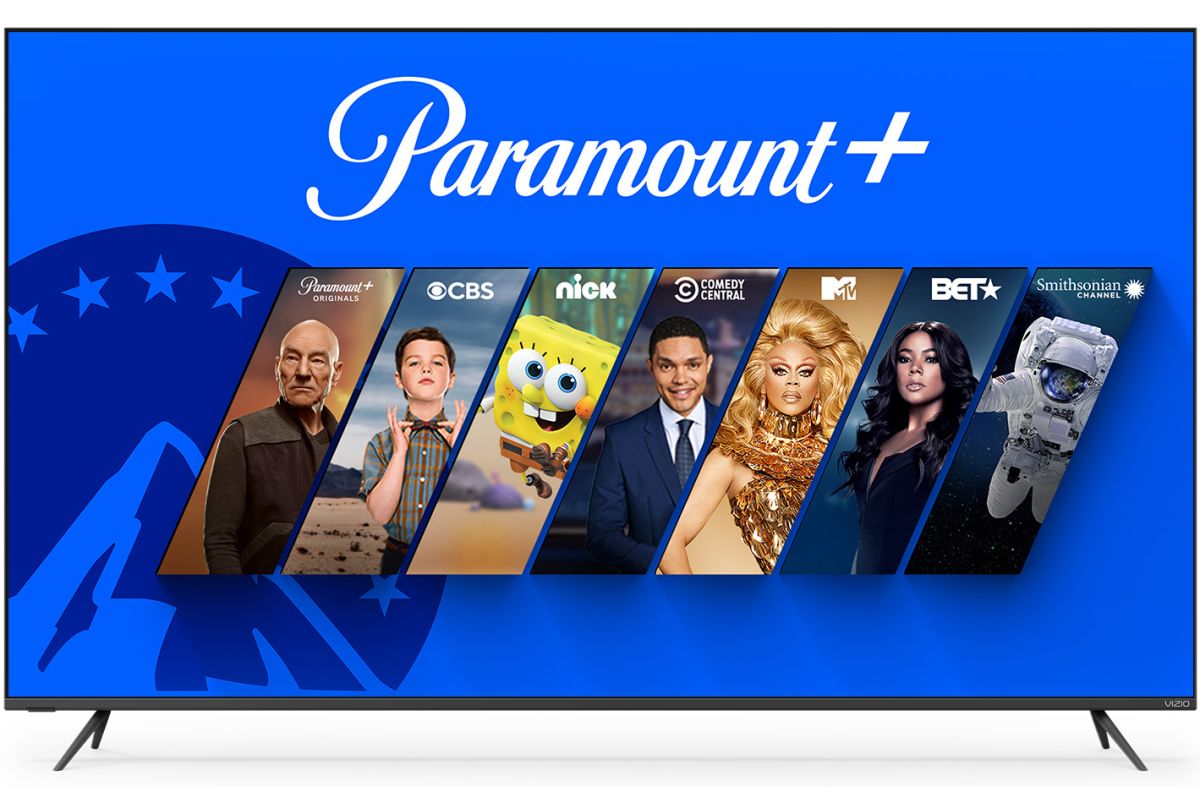 In addition to the free, ad-supported “Essential Plan,” Paramount Plus now provides a premium, commercial-free “Premium Plan” for $10 per month, or $100 per year.

You can save roughly 16 percent by going with an annual plan instead of paying month-to-month.

After the March 2021 rebranding of CBS All Access as Paramount+, the streaming service already had a number of critically acclaimed original shows, including the most recent adaptation of Stephen King’s The Stand, several Star Trek-related titles, and more.

Well, in the weeks and months following the shift, that list only extended to include shows like Mayor of Kingstown, the return of iCarly, and Mike Judge’s Beavis and Butthead revival series, to name a few.

The original films that have been added to Paramount+ are numerous as well. 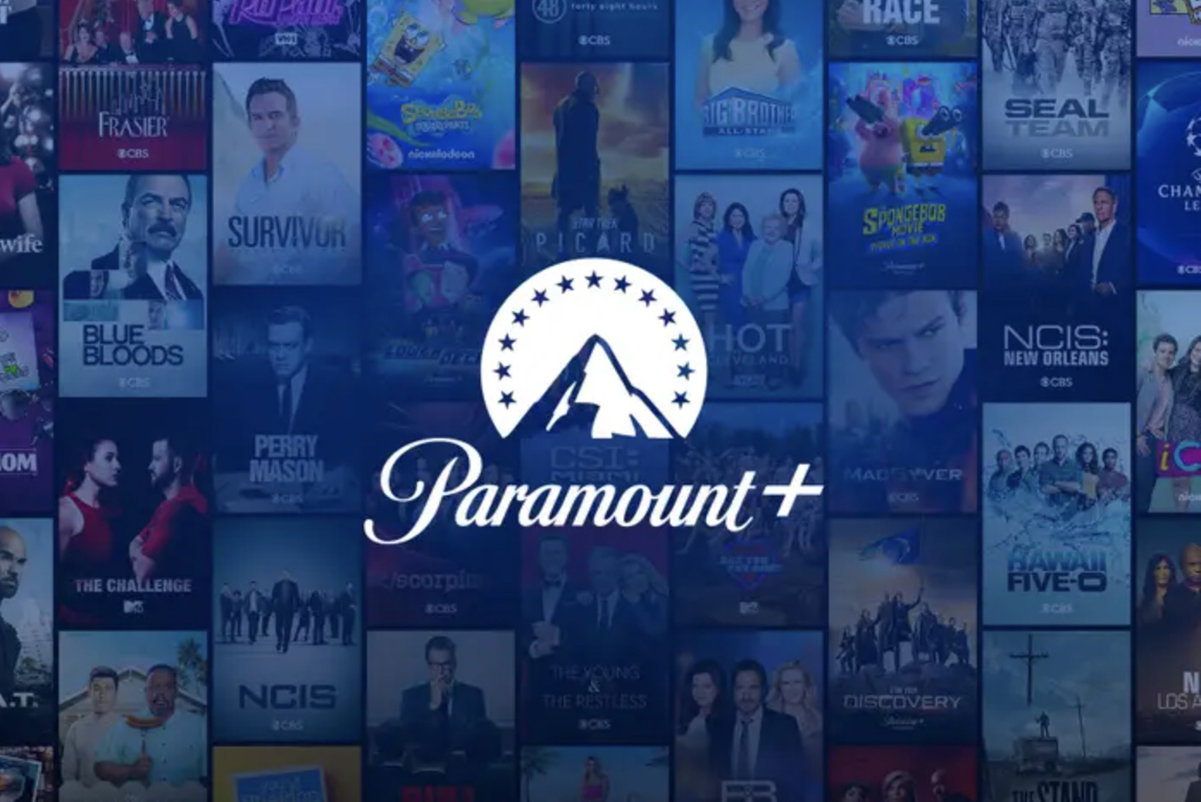 Without counting the Paramount+-only titles, there are still thousands of movies to watch.

It’s a good idea to check out what’s new on Paramount+ every so often, as the top-rated films featured on the service are always being updated.

Also: Where to Watch All Harry Potter Movies Online: Check Here to Know the Streaming Sites!!

Learn the Ins and Outs of Paramount Plus’s Pricing and Package Options in This Handy Primer.

Paramount Plus offers a variety of packages at different pricing points, some of which exclude advertisements while others do. Paramount’s base price in other regions of the world is:

A free trial of Paramount Plus can be used from any location.

How to Unlocking an iPhone without A Computer: Methods and Strategies