The A-Series Pixel Buds from Google are novel in that they are brand new but not precisely an improvement. They are virtually identical to last year’s Pixel Buds 2, which debuted at $179 but are currently retailing for cheaper due to a decrease in demand.

However, other functions, like as active noise cancellation, have been removed rather than added. Why? You can get them for $99! To put it simply, the “A” indicates low cost. Especially for Android users, the new reduced pricing is the actual story here and what makes these a genuine true-wireless deal. They may be preordered now and will arrive on June 17.

Not much has changed visually, as I mentioned. They have the same appealing design as the Pixel Buds 2, complete with a built-in sport fin and a covert appearance. Not only did they fit snugly in my ears, but I also found that they were rather comfortable to wear because of how little they protruded from my ears. 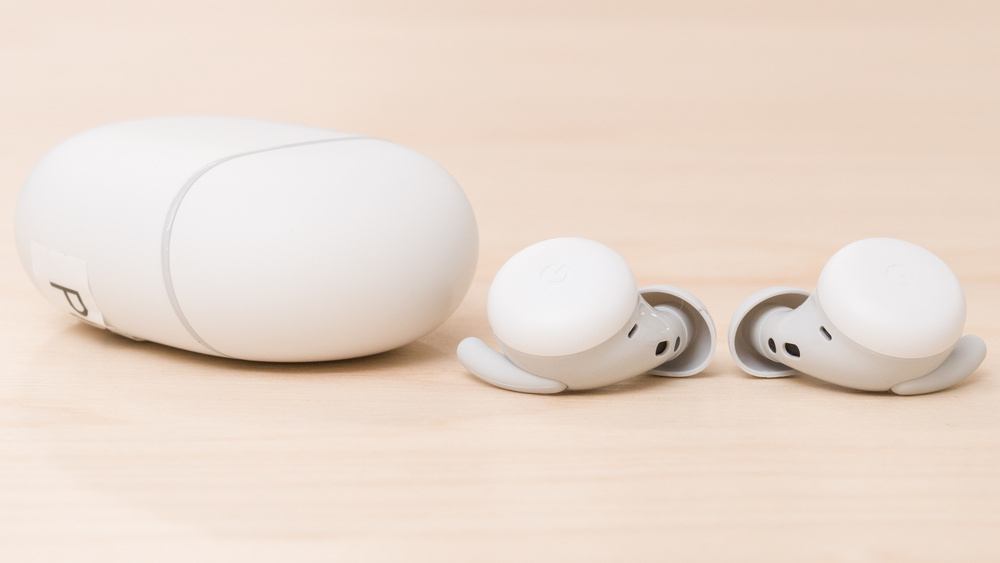 Nonetheless, there are a few subtle variations. Google says the Pixel Buds A are “approximately 20% lighter across the earbuds and the shell” compared to the Pixel Buds 2. The Pixel Buds 2 were already rather light, but these are considerably lighter.

In addition to the standard Clearly White, a new Dark Olive option is also available; this time around, they use a slightly different combination of materials and aren’t two-tone. The inside surfaces of the buds, unlike the exterior, are glossy rather than matte and have the same hue. The glossiness and matching hue of the case interior to the buds’ color is a nice touch.

The nozzle, to which the ear tip is attached, is now plastic rather than metal, allegedly for increased durability. The Pixel Buds A also lacks a sensor and has only two charging ports, as opposed to three.

I was concerned that this meant they lacked an ear-detection feature (where the music stops when you remove the earbuds and starts again when you put them back in), but a Google spokesperson assured me that the Buds A’s in-ear detection is optimized thanks to the device’s single infrared (IR) sensor. As such, there is no problem in that respect.

Similar in size and shape to the Pixel Buds 2, the A-Series does not support wireless charging but instead uses a USB-C cable. These don’t have a swipe for volume control as some other headphones do, so if you want to change the volume you’ll have to use the controls on your device or activate Google Assistant by saying “Hey, Google” and then telling it to alter the volume.

You don’t need to push a button to access Google Assistant as you do with Siri on the AirPods because it is constantly on and listening for your voice instructions when you use an Android device (unless you turn off the feature).

Last but not least, the A-Series lacks the Attention Alerts function, which would otherwise alert you to outside noises like a baby screaming, a dog barking, or an emergency vehicle siren while you had the headphones in your ears.

My guess is that not many people used the feature as intended, but the volume control by swiping was a big hit and became a defining characteristic of the Pixel Buds. For myself, the reduced cost isn’t worth having it. The Pixel Buds A are wireless headphones powered by a new processor and include Bluetooth 5.0, just like the Pixel Buds 2. After initial reports that the Pixel Buds 2’s wireless connectivity wasn’t rocked solid (users experienced dropouts), and even after subsequent firmware updates improved performance, Google appears to have resolved any connectivity difficulties with the A-Series.

During my testing, I experienced nearly no dropouts, yet, like any genuine wireless earbuds, these are not bulletproof.

From what I can tell, they have a similar sound to the Pixel Buds 2, if not an identical one. A tight seal is required for the best possible sound quality; however, you should be able to achieve this using one of the three eartips provided.

These headphones fit snugly in your ears and stay put throughout vigorous exercise like running. They share the AirPods Pro’s IPX4 classification for water resistance, making them resistant to light rain and sweat.

Sound-wise, they’re fairly fantastic; there’s plenty of bass without it being sloppy or bloated, and the highs have a nice amount of sparkle.

Compared to more expensive earbuds like the Sennheiser Momentum True Wireless 2 or Sony’s WF-1000X series, their sound isn’t quite as polished, rich, or open, but it still holds its own against others in its price range. A bass boost mode and an adaptive sound mode that adjusts volume based on surrounding noise are included, but the app’s EQ settings are otherwise limited.

Read More: How to Import Google Drive Into Windows Explorer 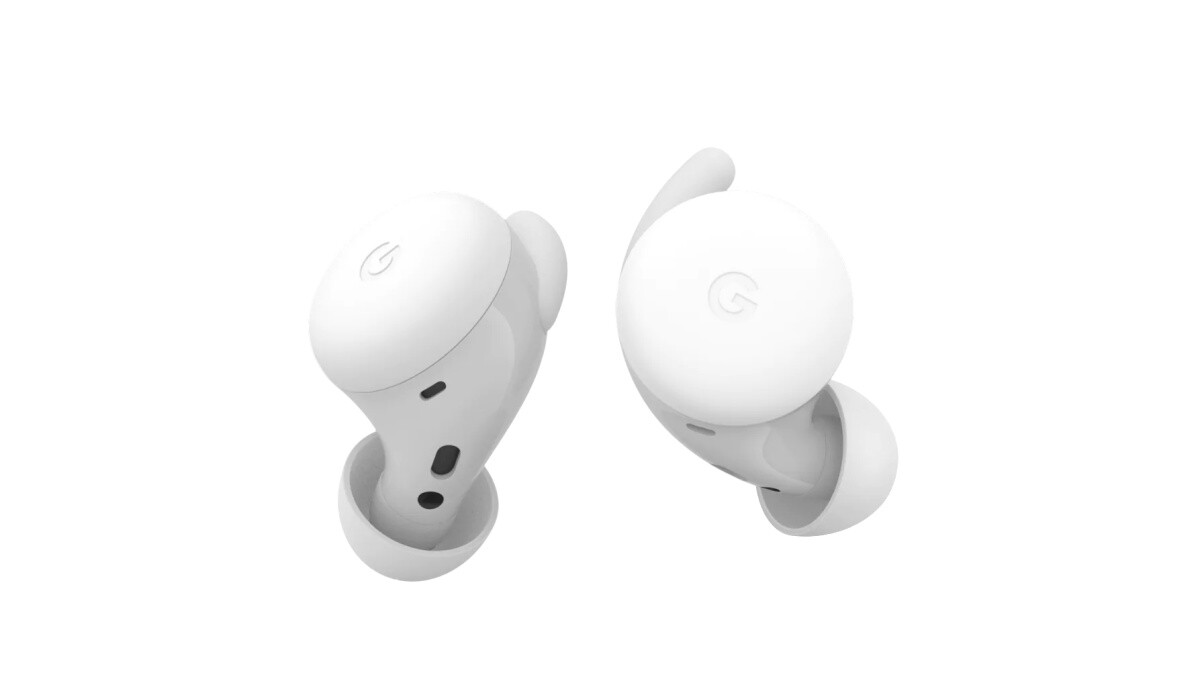 As I stated, it’s a bit of an oddball product because it’s next-gen but not really an upgrade for people who already own the prior generation. But Google’s decision strikes me as shrewd. To reach more people with its true wireless earphones, it needs to compete at this pricing point.

Even though they have been on the market for a while, Samsung’s Galaxy Buds Plus are still a great value at their current price of roughly $100, thanks to their extremely impressive sound (they have a little more bass than the Pixel Buds) and fantastic battery life.

In the same price range as the Amazon Echo Buds and the Anker Liberty Air 2 Pro. Both of these devices offer active noise cancellation and may be found for under $100 on occasion; as such, they are direct competitors that provide similar sound quality (though I personally prefer the sound quality of the Anker Liberty 2 Pro). However, none of those specific devices offer hands-free access to Google Assistant.

So, while I can’t say for sure that the Pixel Buds A are superior to their rivals, I can say that they offer excellent value at $99 and are a top selection for Android consumers thanks to their sturdy build and reliable performance.

Yes, they are compatible with Apple products, but they are missing key features such as a hands-free Google Assistant and a companion app for iOS that allows for firmware updates. Users using Apple products should therefore refrain unless they also possess an Android handset.