Google Duo App: How To Use Google’s Voice and Video Calling App

Similar to Apple’s FaceTime, Facebook’s WhatsApp or Messenger, and Microsoft’s Skype, Google created a video and audio calling app called Google Duo. However, unlike Apple’s FaceTime, Duo didn’t cost anything to use and was compatible with both iOS and Android devices. After combining Duo and Google Meet in August 2022, however, Google decided to rebrand the service as Meet alone.

Here, not only will you learn how things stand at present, but if you’re curious about how they were in the past, you can find that information as well.

About how Long Ago Did Google Duo Transform Into Google Meet?

It makes sense to consolidate Google’s two video-calling apps, Duo and Google Meet, which were previously in an odd form of competition, as the company announced at the beginning of June 2022.

The integration then started in early August of 2022. This wasn’t as squeaky clean of a procedure as we had hoped. While the Google Meet app has been discontinued, the Duo app has been rebranded as Google Meet (original).

Although Duo still has the same functionality as before, Google has rebranded the app to include Meet’s features. Conversely, the original Meet does not yet have all of Duo’s features and will likely be phased out in the future.

Go to our Google Meet section if you’re curious about the inner workings of the latest version of Google Meet (and Duo). Below, you’ll find information about how Duo operated before the two services were combined. 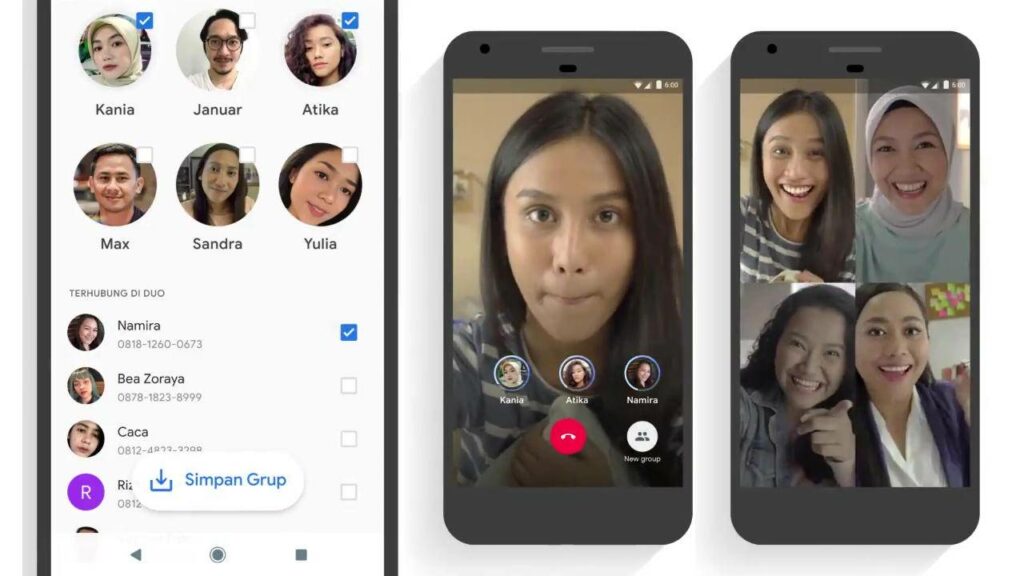 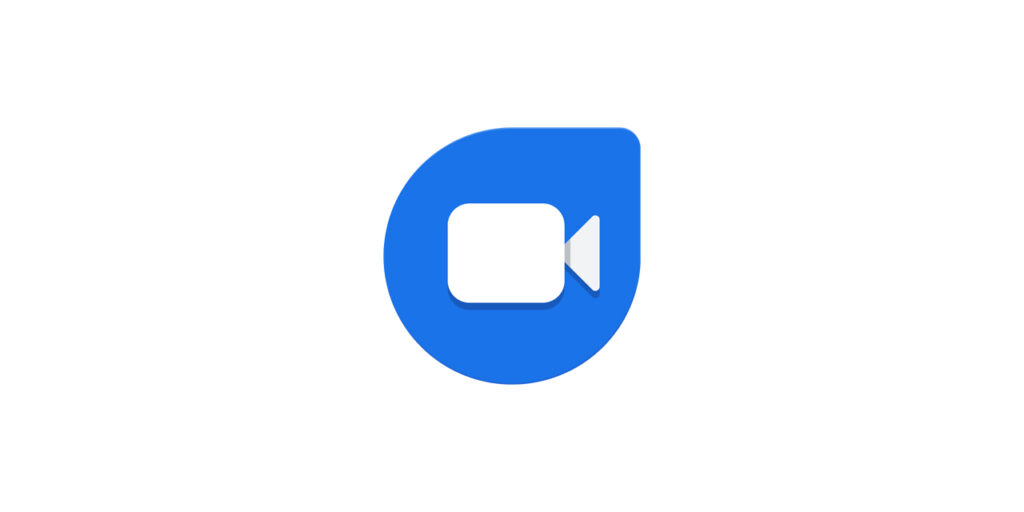 When you launch Duo, the camera view, search bar, and contact and group lists will always be in the same places. Get a video call going by searching for the person you want to speak with in the app’s search bar, picking them from the resulting list, and finally tapping the video call icon in the middle of the bottom of the screen.

When you first dial, Google will provide “Smile! There’s a new episode of Knock Knock! “including a note saying that your contact, if they have you saved, will see your number flash up on their screen when you call. But with this function, your friend can’t see you while you’re talking to them on the phone.

When making a video call, you and your friend will both see a screen that informs you that your video is being broadcast, followed by the person’s name or number and an “end call” button superimposed on the live feed from your camera (likely you).

If you are using your phone at the time a friend makes a video call to you, you will see a screen that displays the person’s face as seen through the camera, the person’s name or number, and buttons to answer the call or end it. Depending on your settings, a video call may simply trigger a notification that you can ignore until you return to your phone.

Google Duo’s primary interface (the camera view/search bar and ‘Create Group’ button screen) can be navigated by tapping the three horizontal dots button in the top right corner. After that, you’ll be able to access the Settings menu, as well as the Privacy in Duo menu, the Help menu, and the Feedback menu. Select the configuration menu by clicking it.

From this menu, you can modify various settings, such as enabling or disabling Knock Knock and Low-light mode. In addition to features like Siri Shortcuts for iOS, you can restrict your mobile data, turn on vibration while ringing (Android only), delete your phone number, link your number to a Google Account, and block unwanted calls.

As an added bonus, you can activate features like Duo Moments, which allow you to join a call and take a photo to share with the group.

The Knock Knock Feature on Google Duo Needs to Be Turned Off. Yes. the Knock Knock Function of Duo Allows You to Watch a Live Video Feed of The Incoming Caller Before Picking Up. the App’s Settings Page Is Where You’ll Find the Option to Turn Off This Function (for More on How to Do This, See “manage Preferences” Above).

When Can We Expect to Hear More About Meet and Duo?

Google Is Making an Effort to Standardise Its Strategy for Its Various Communication Apps. the Mountain View, California-Based Firm Is Consolidating Its Two Primary Video-Conferencing Offerings, Google Duo and Google Meet.

Google Meet Is the Only Option Going Forward. Almost, Anyway. Google Has Rebranded the Duo App as Meet and Added Its Core Meet Features. the Original Google Meet App Will Remain Available for The Time Being.

It Will Continue to Be Available in App Stores Under the New Name “google Meet (original)” until It Is Deprecated in The Future. in Addition, Google Announced that Duo.Google.Com Would Eventually Redirect to Meet.Google.Com/calling Over the Course of The Next Few Months.

If You Use Duo, What Steps Should You Take?

If You’re Already Familiar with Google Duo or The Original Google Meet App, You Won’t Lose Any of Your Data in The Transition. Google Has Committed to “carefully” Combining the Two Systems. if You Already Have Duo on Your Computer, There’s No Need to Take Any Additional Action. It Will Merely Replace Meet as The Default Messaging Platform. No Sweat.