Drone Hacks: Protect Your Drone from Hackers in 4 Unflinching Steps!

The computer security team at Johns Hopkins University has found that it is surprisingly simple to steal or hack a drone while it is in flight. Unfortunately, few people pay attention when it does. This drone crash appears to be the result of a simple technical issue. Once they locate the drone, it becomes clear that it was shot down on purpose.

Drones currently lack adequate safety measures and are also quite pricy. Drones are incredibly easy targets for hackers with the right set of skills. However, that doesn’t mean you shouldn’t take precautions. No one will be able to steal your device from you if you use these precautions.

If safety is a concern, it’s not worth it to buy a cheap drone, no matter how tight your budget is. The drones they produce are made with low-quality parts and no thought is given to safety measures.

Always put purchasing a durable drone at the top of your shopping list. Even if there is nothing in it for them, some exploiters would destroy it for fun. Get some answers about the safety features of the drone you want to buy before you make a final decision. A good drone will have a sophisticated kernel and high-quality hardware, making it difficult for even experts to compromise it.

Make Sure the Controller Is Safe 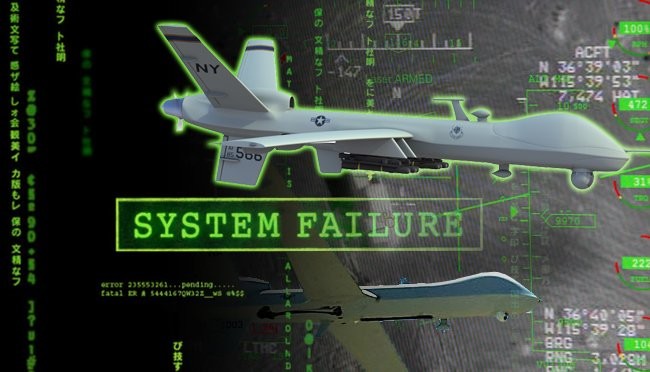 No matter what method you use to pilot the drone, safety should always be a top priority. To strengthen the security of your device, whether it’s a computer, a mobile phone, or remote control, you should do the same.

If at all possible, dedicate the device’s sole function to controlling the drone, eliminating the need to install any additional software or establish any additional network connections. One of the reasons a US military drone was hacked was because the controller was also used for video games, as I recently read. The drone was destroyed because the user downloaded a game infected with malware.

The best course of action is to install antivirus software on the machine. Operating system security measures are not to be relied upon. Also unreliable are free antivirus programs. They might be able to identify some viruses, but they can’t stop them. They won’t have the technology to even recognize complex viruses. However, a good antivirus program will eliminate the threat before it can do any harm.

Establish a Secure Link via A Vpn.

A drone can be hacked in more than one way. Attackers bypass the controller altogether by breaking into the connection between the two. After losing contact with the original controller, they link up a replacement device or spoof the GPS coordinates to take control.

How Did the Hacker Gain Access to The Drones?

Is It Even Possible to Hack a Military Drone? 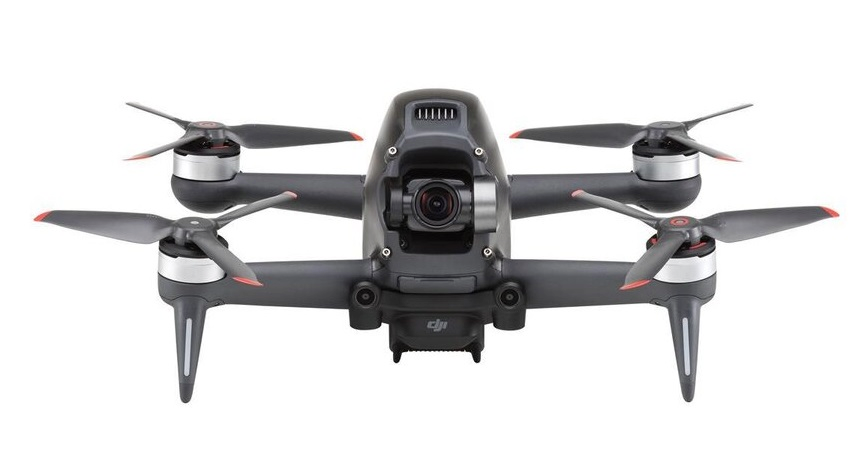 The Airspace Has Been Mapped, Separated Into Different Categories of Airspace, and Restricted Areas Have Been Designated by The Faa. Some Drones Have a Geofence Feature that Prevents Them from Taking Off in Restricted Zones or Makes Them Return to The Ground if They Fly Into Restricted Airspace.

In Most Cases, This Functionality Was Not Present During Production or In Earlier Firmware Versions. a Firmware Update Allowed for The Activation of Geofence Restrictions on Devices. This Limitation Can Be Lifted from Dji Products by Reverting to An Earlier Version of The Firmware. Old Is Just One of Many Software Options for Drone Owners Who Wish to Downgrade the Firmware on Their Devices. Plug Your Drone’s USB Cable Into Your Computer and Follow the On-Screen Instructions; No Prior Experience or Knowledge of Information Technology Is Needed.

Both Yuneec and Parrot Drones Can Circumvent No-Fly Zones without Installing Additional Software. to Disable This limitation, Yuneec owners need only download the GUI app. Some Parrot drones, like the Anafi, have built-in geofencing, but for those that don’t, owners can disable the feature in the companion app.

Tara Strong Net Worth 2022: The Rise of the personality – Check Out Now