Inviting a digital voice assistant like Amazon Alexa into your house means welcoming a gadget that records and retains your voice for later analysis by a computer and possibly a human. Those recordings’ fates are not always in your hands.

An Alexa speaker, such as the Echo or Dot, is essentially a portable radio with continuous audio playback. It is programmed to respond only when requested, but it doesn’t always follow its own rules. A new piece in The Sun suggests Alexa may be privy to your sensitive moments, illustrating how it (and Amazon) sometimes behave in ways that would rightly make anyone concerned about privacy and security.

Alexa Is Studying You 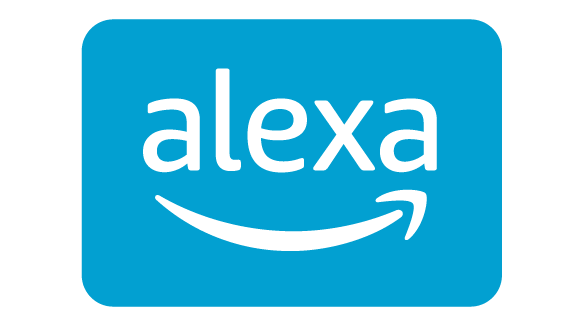 Your Echo, Dot, or Show is constantly listening in on your conversations. Both the eeriness and the lack of spookiness of this are accurate descriptions. While the device’s far-field microphones allow it to pick up anything said in its vicinity, it will wait for you to utter its wake word before beginning to record (“Alexa” is the default, but you may change it to “Echo,” “Amazon,” or “computer”).

After that, any further speech is treated as a command or request and submitted to Amazon’s cloud servers, which then execute the appropriate action in response. When you call out to your Echo, it responds by lighting up with a blue circular light. Echo is like a dog in that it listens to everything you say but only responds to the words “cookie,” “walk,” and “Buddy.” It completely ignores anything else.

If you have a smart speaker, a smartphone, use social media or otherwise engage with the online world, you have probably experienced some strange “coincidences.

” Maybe you recently chatted about something with a buddy and then oddly started seeing adverts on the Internet for whatever it was. It’s creepy. Moreover, it undoubtedly causes you to worry about how much information about you is being collected by your electronic devices.

Like any website or mobile app, Alexa collects information on how users interact with it from what they say, what they ask it to do, and which third-party skills they connect with. Amazon likens this to how websites use cookies to collect information on your browsing, although Alexa goes a bit beyond that.

In accordance with your instructions, it may track the music you enjoy, the items you plan to buy, and the smart home gadgets you have set up in your abode. Because it can recognize individual voices, it also knows when you’re home—and maybe even what room you’re in (because users often name a device by the area it’s in, such as “Kitchen Echo” or “Bedroom Echo”).

Presumably, the information it obtains about you is utilized to promote additional items and services to you. Although I use Alexa frequently, I haven’t noticed any increased levels of targeted advertising from Amazon.

At least, the correlation between my voice commands and the content I’ve seen online hasn’t been as blatant as it is with, for example, Chrome’s or Facebook’s in-built stalking features.

Who Here Is Paying Attention? Alexa’s “second ear” is primarily an algorithm—computer software that listens to what you say interprets the meaning and acts accordingly. The speed and accuracy with which this is accomplished (in a matter of seconds) is a major selling point for smart speakers. It doesn’t just happen like that, though.

Somewhere, unseen humans are constantly at work, pulling levers and occasionally even listening to your requests for Punxsutawney weather updates and wondering what you could possibly have meant by including mangosteens on your grocery list.

According to a Bloomberg story, in order to train Alexa to perform better, Amazon employs thousands of workers, some of whom are located outside of the United States, to transcribe and annotate users’ requests.

Bloomberg reports that Amazon transcribers may be able to hear first names, device serial numbers, and account numbers in recordings despite the company’s assurances that all data is encrypted and kept confidential. Furthermore, it is not apparent if all of this data is linked in a way that would allow staff to identify the user or family.

Amazon allowed Alexa users to opt-out of having their recordings listened to by human screeners after receiving negative press. To prevent your recordings from being used by Alexa’s developers, go to the Privacy section of the settings menu and uncheck the box.

Alexa Collects Information Like It’s Going out Of Style. 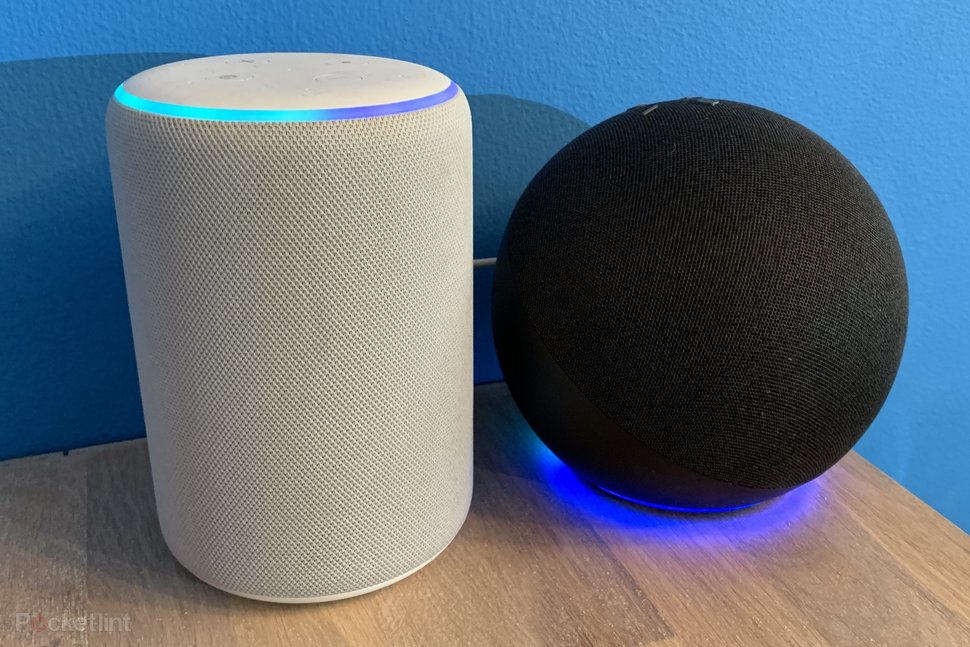 When you give Alexa an order and it transmits that information to the cloud, Amazon now knows something about you. Perhaps the only thing the corporation has gleaned about you is your preference for Police music, your fondness for fart jokes, or the fact that you always switch off your Philips Hue lights at 11 p.m. I’ve tested it, and I can assure you that calling out to Alexa, “Alexa, where should I bury the body?” will not result in a visit from the police.

Do you think it’s significant that Amazon is gathering this data? The choice lies entirely in your hands. Cookies on your computer keep tabs on your every move in the virtual world. If you’ve ever made a purchase using your Gmail account, Google has access to all of your past search history as well as the details of your purchases.

Netflix knows you like torture, horror, and cookery shows (yeah, you’re odd), and your ISP may be selling your browsing and location history to third parties. Amazon’s primary goal is to make money off of you. There’s a lot of stuff. While I haven’t received an email from Amazon yet advertising yoga pants because I don’t use an Echo with a workout capability, you shouldn’t be surprised if you do.