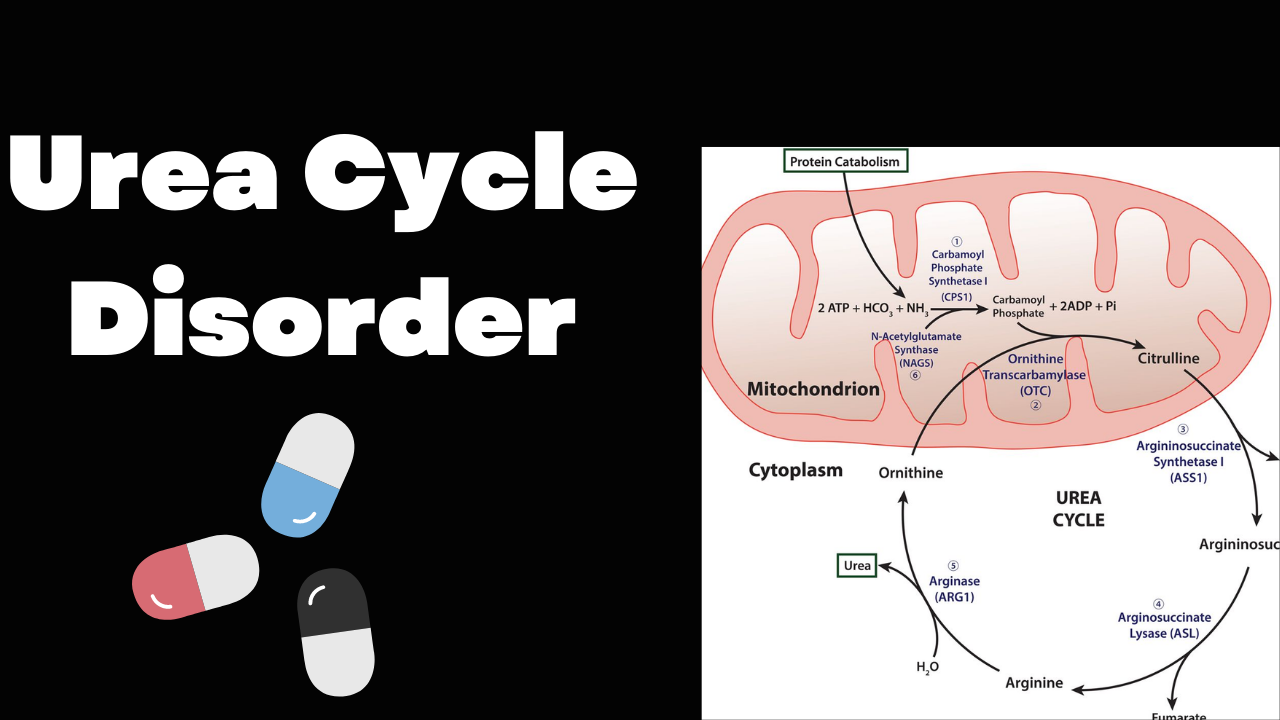 Urea Cycle Disorder are metabolic abnormalities caused by mutations in one or more of the enzymes or transporter molecules involved in the elimination of ammonia from the bloodstream by the liver.
Ammonia is generally removed from the bloodstream by converting it to urea, which is then expelled by the kidneys. As a result of urea cycle problems, ammonia builds up. Ammonia is very harmful to the central nervous system.
Despite seeming normal at birth, newborns with severe abnormalities in any of the first four enzymes of the urea cycle can become critically ill within 36 to 48 hours. As a result, a newborn can be discharged from the hospital before showing signs of urea cycle problems.

The newborn may develop symptoms that go unnoticed at home. Treatment should not be delayed while a definitive diagnosis is sought. UCDs are divided into two categories:

Complete UCD denotes a severe or complete deficiency of the enzyme in your infant. Symptoms will appear in the first several days:

Partial UCD: Your infant can manufacture some of the enzymes, but not nearly enough. It’s possible that you won’t notice symptoms for months or even years.

A buildup of ammonia (also known as hyperammonemia) can result from disease, injury, stress, or rapid weight loss.

Symptoms are typically milder than those seen in babies with complete UCD. They are:

Hyperammonemia can be caused by a variety of different diseases that affect the liver and might mimic the symptoms of a urea cycle illness. These include liver and biliary system problems, the use of certain drugs, and a variety of other hereditary disorders. 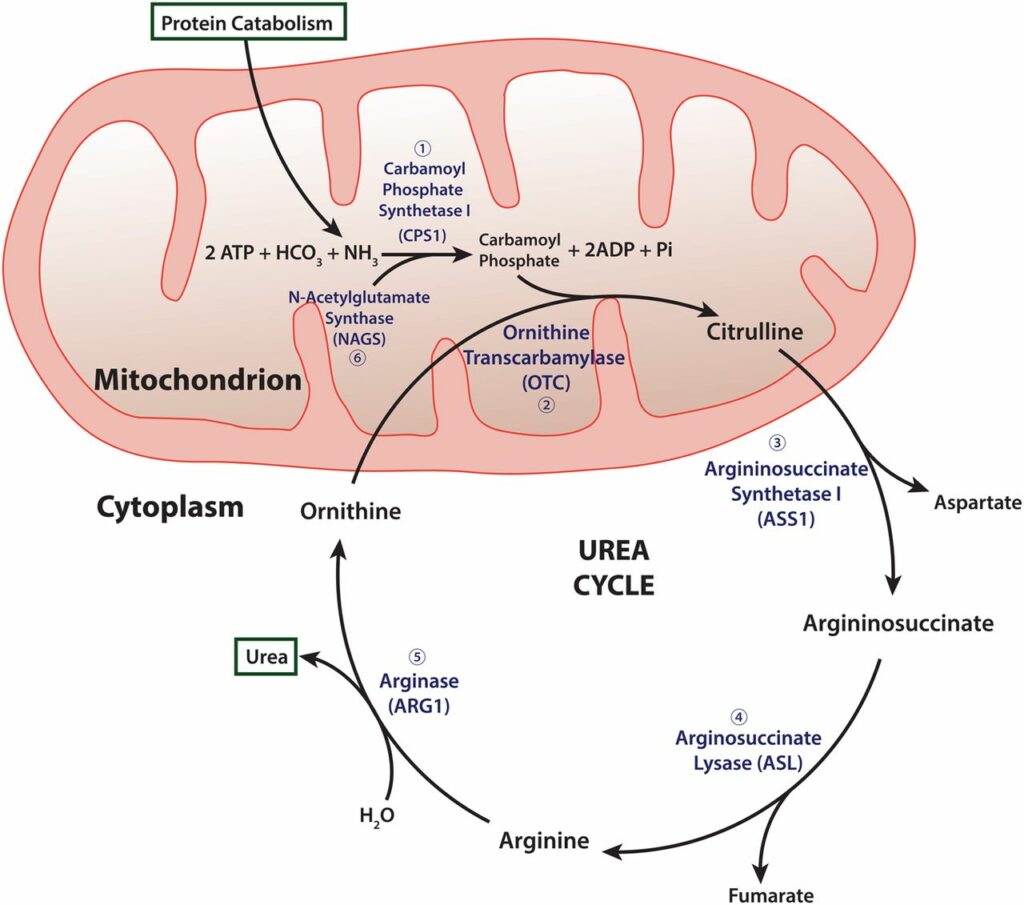 Treatment for UCDs, like any other IEM, should be done in conjunction with a genetics/metabolic expert. The immediate therapeutic goal for newborns with hyperammonemia is to reduce dietary protein intake while also lowering ammonia levels.
If you have elevated hyperammonemia, you should start hemodialysis very away. Ammonia scavengers like Ammonul IV are also helpful. Ammonul IV works by eliminating glycine and glutamate from plasma, lowering their role to the production of ammonia.

N-carbamylglutamate (Carbaglu) is a N-acetylglutamate analogue that has been shown in modest clinical trials to improve ureagenesis in NAGS insufficiency and late-onset CPS1 deficiency. Clinical trials are being conducted in greater depth.

UCDs are incurable. The type of UCD your child has, how severe it is, how early it was discovered, and how well you follow the treatment plan will all affect their long-term health.

Repeated brain swelling can lead to irreversible brain damage if your child does not follow the specific diet or has frequent stress-related symptoms. They can live a normal life if detected early and follow their diet. 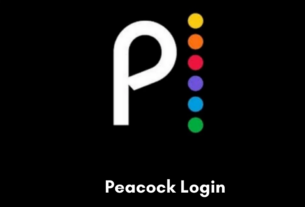 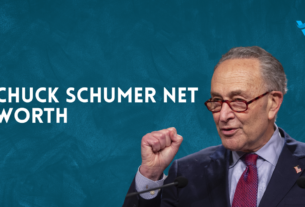 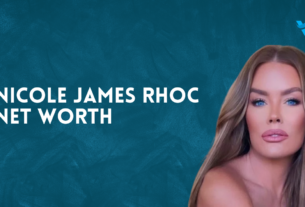 What is Nicole James RHOC Net Worth? How Rich Is This Person In 2022!