The majority of the 14,500 kids across 47 states who answered the study, approximately 52% of teens, cite Amazon as their preferred e-commerce site. Shein (8%), Nike (6%), and Lululemon (4%) round out the top four slots.

Shein is the fifth most popular clothing brand, accounting for 4% of sales. As for the top four, they are as follows: Nike (31%), Lululemon (6%), American Eagle (6%), and H&M (4%). Within apparel, athletics is still the dominant trend, with Nike continuing strong and Lululemon setting new highs. Vans is no longer one of the top ten most popular clothing labels.

Research analyst at Piper Sandler Edward Yruma speculates that the teen market for athletic wear may have peaked. Interestingly, 44% of affluent teens favor ‘athletic’ clothes companies, which is unchanged from a survey conducted in the spring of 2022, according to Yruma.

Read More: Fabien Frankel Shows ‘Behind-The-Scenes’ from ‘House of The Dragon,’ Jimmy Tries to Give Away the Ending!

Trump pointed out that 60% of teenagers consider Nike to be the best brand of sneakers, but that Converse gained market share at the cost of Adidas (7%) and Vans (7%) in recent years. Two percent of respondents now choose Crocs as their preferred shoe brand, up from their sixth place position last spring, while Hey Dude has risen from ninth to seventh place.

In addition, Yruma noted that Under Armour was no longer among the top 10 footwear brands, while Dr. Martens’ popularity was declining.

Teenagers’ spending habits are also changing, according to the same report. Piper Sandler found that teen expenditure was up 3% from the previous year, with females continuing to show the greatest increase in spending (clothing +10%, footwear +7%). 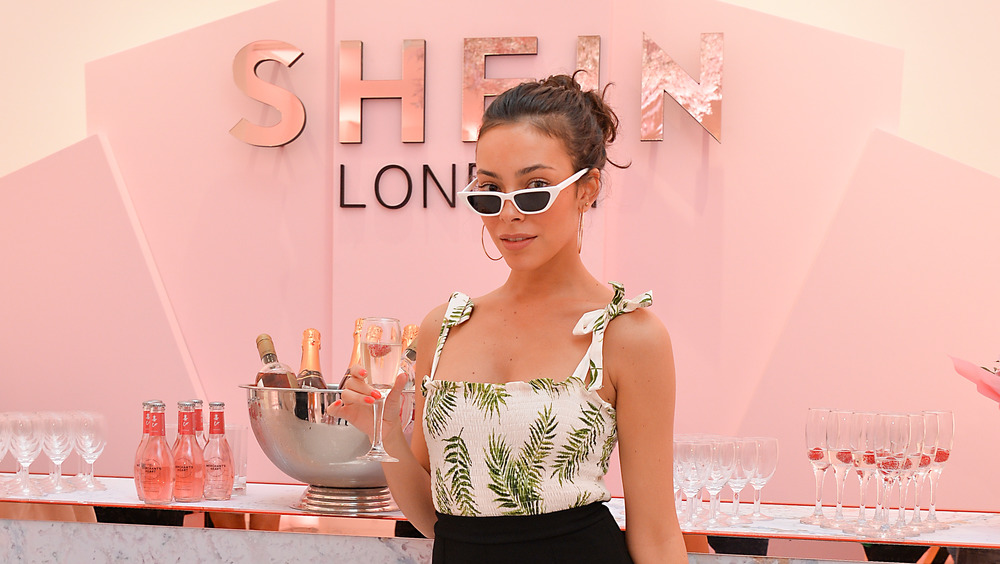 The survey also found that 47% of teens have bought and 58% have sold secondhand things, so it’s clear that this demographic is willing to devote some of their purchasing time to this market.

A similar poll conducted by Morning Consult just a few weeks ago found that Amazon, Walmart, and Target scored fourth, sixth, and seventh on the list of Gen Z’s favorite brands, surpassing names like Nike, Oreo, Dollar Tree, and Apple. Even though all three stores received positive reviews from older generations, Gen Z gave them the highest marks possible.

Discord, TikTok, Crocs, Snapchat, and Shein all showed significantly lower favorability gaps with Gen Z than they did with millennials. That is to say, compared to millennials, members of Generation Z gave these brands far higher ratings.

Among the ladies of Generation Z, Shein is the go-to clothing retailer. Compared to the 22% of adults who had a positive opinion of the fast fashion brand, 44% of those in the Gen Z demographic had a positive impression of the company.

The Orbi 860 Mesh Routers from Netgear Are a More Cost-Effective Choice for Multi-Gig Internet Speeds.