Fans Start a Campaign to Bring Back the Netflix Show Warrior Nun, Which Was Canceled.

Ava, a 19-year-old orphan who learns she has a divine artifact embedded in her back, becomes the chosen one among a group of warrior nuns who battle demons and other supernatural beings in the “Warrior Nun” series, which is based on the graphic novel of the same name.

The show immediately attracted a devoted following, which was upset when Netflix announced the show would end after just two seasons.

Fans of the popular Netflix series “Warrior Nun” have made a brave move by purchasing a billboard directly across from the streaming giant’s Los Angeles office to protest the lack of a third season. The billboard, which was put up earlier this week and has attracted attention from both fans and business experts, features the show’s iconic emblem and the phrase #SaveWarriorNun. The decision to end “Warrior Nun” after only two seasons, which left the fantasy-action series’ fans disillusioned and irate, served as the catalyst for the action.

The fan organization that organized the billboard campaign claimed in a statement that the cancellation of “Warrior Nun” was “unfair and unreasonable” and that they were committed to seeing the show continue.

Surprise!!!! We did it! We have an AWESOME billboard that was put up today! Fun fact about the board, it s in Netflix s front yard. @netflix execs and employees will see this for 4 straight weeks. #SaveWarriorNun #WarriorNun pic.twitter.com/kB1O0I9yVZ

The statement continues, “We know that there are still so many stories to tell and so many characters to explore.”

“We won’t let Netflix silence the critics of this fantastic show,” they said.

A billboard with the hashtag “#SaveWarriorNun” has been made outside of Netflix’s offices, according to Sarah’s tweet.

Key members of the Warriors Nun team have expressed interest in the post, which has received over a million views. Author David Hayter tweeted: “I went to visit the billboard today.” in front of the advertisement. opposite the Netflix corporate office.

The world’s best fans are you. Simon Barry, the creator of Warrior Nun, also commented on the billboard, stating, “Incredible!! I’m astonished and incredibly amazed. You guys are top-notch! Netflix is probably aware of the initiative if the show’s writers and producers have seen it.

The claimed explanation for the cancellation of these events has been criticized by several of those who used the hashtag as being irrational. 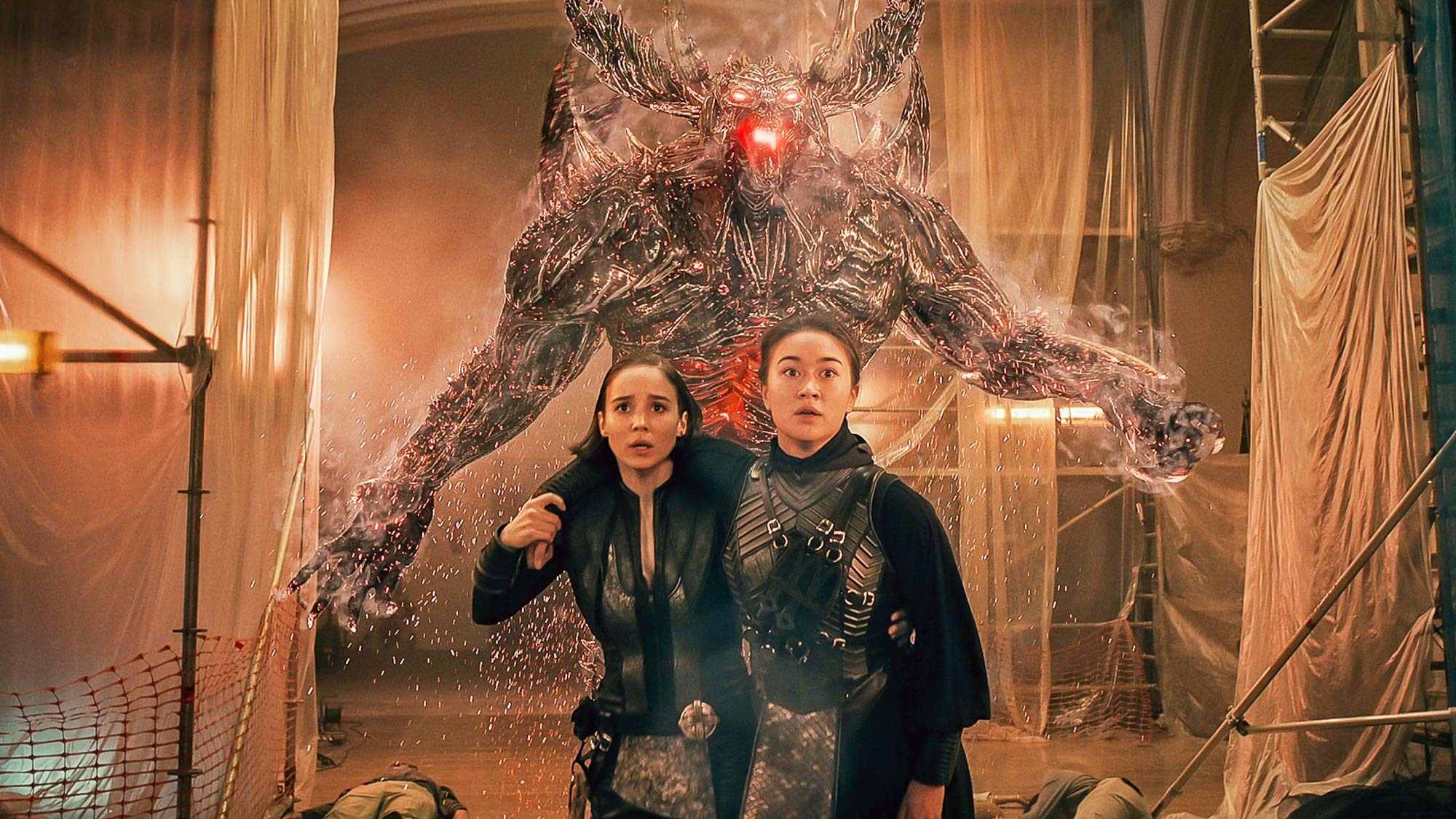 On Rotten Tomatoes, Warrior Nun received a perfect score from both users and reviewers. According to platform administrators, the most important considerations in the renewal process are completion rates and observing within a predetermined period of time.

Supporters of Warrior Nun are mobilizing for the show in more ways than simply the billboard. A petition on Change.org to have the show renewed for a third season has garnered about 110,000 signatures since it was launched in December.

Supporters of the Warrior Nun have caused the hashtag “#SaveWarriorNun” and the phrase “NETFLIX CORRECT YOUR MISTAKE” to frequently trend on Twitter. In 2022, disappointed viewers who wanted to see episodes of “The Midnight Club” and “1899” survived the cancellations by the streaming service and intervened to voice their concerns.

How to Access Couples Therapy on Showtime Outside of The United States.

How to Watch Poker Face Outside the US?

Taron Egerton as The Upcoming Wolverine in The Marvel…