Simu Liu has a net worth of $19 million. He is a Canadian actor, comedian, writer, and stuntman. Simu is a well-known character who rose to prominence after appearing in Shang-Chi Legend of the Ten Rings, a Marvel Cinematic Universe film.

Simu nailed Shang Chi’s role with vigor and a dash of wit. Simu is an amazing performer with a bright future ahead of him. He first appeared on screen in 2012 and has achieved enormous success and popularity in a short period of time. His worldwide fan base is impressive.

In Harbin, China, Liu was born on April 19, 1989. His grandparents reared him until he was five years old when he moved to Kingston, Ontario, Canada with his parents. He grew up in Mississauga, Ontario, and went to secondary school at the University of Toronto Schools. He went on to study business administration at the University of Western Ontario’s Ivey Business School, where he earned an honors degree in 2011.

He subsequently went on to work at Deloitte as an accountant, but soon discovered he didn’t like it. After being laid off, he began looking for new opportunities. He opted to pursue acting and stunt work as a career.

Career and Achievements of Simu Liu

Simu Liu has only been in the industry since 2012, yet he has already accomplished some incredible feats. He hasn’t done much in the way of movies, but he has had a lot of success with TV shows and series. Shang Chi’s The Legend of the Ten Rings is his only film that has been a commercial success. The film was released in 2021 and, as one would expect from a Marvel film, it was a huge hit.

Aside from that, he hasn’t done much in the way of film work. In television programs, though, he has done some really good work. His work in Blood And Water catapulted him to stardom and served as a career-defining moment. Later in his career, he appeared in shows such as Kim’s Convenience, Yappie, and others.

Simu has only received two awards: the ACTRA Awards 2017 and the People’s Choice Awards. He’s been nominated for numerous awards and has received numerous nominations. 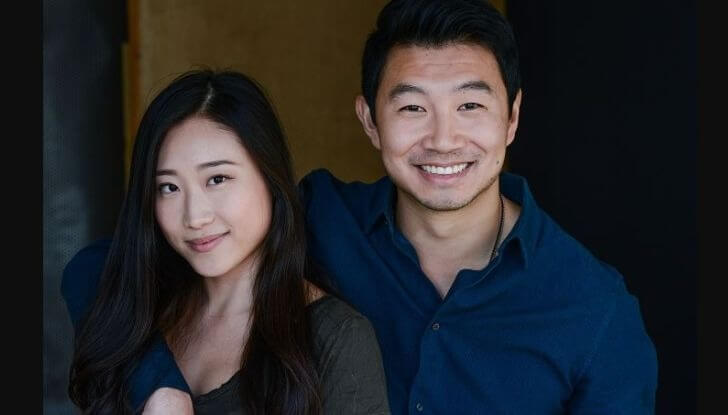 Liu has written about growing up in an immigrant family. In 2018, he penned an essay for Maclean magazine about his experiences, and subsequently expanded on his story in “We Were Dreamers: An Immigrant Superhero Origin Story,” a full-length memoir.

The Toronto Raptors of the NBA are a favorite of Liu’s. He is also a big fan of the Star Wars series.

Tina Jung, a South Korean-Canadian actress, has been said to be Liu’s girlfriend. Kim’s Convenience was another show in which she appeared. The couple has kept their personal lives private and does not share photos of themselves on social media.

Sim Liu’s net worth soared to $19 million in 2022 when he became the latest lead actor in the Marvel Cinematic Universe, according to several publications including HollywoodsMagazine and Glamour Fame.

Simu Liu owns a lot of real estate in the United States. He recently purchased a gigantic property in Hollywood Hills, California. In Los Angeles, he also owns a million-dollar mansion.

Simu Liu’s automobile collection — he has a lot more cars in his garage, but he hasn’t revealed what they are. He recently discussed his Toyota Camry with the press. He also owns a Jaguar, but nothing else has been revealed about his car collection. 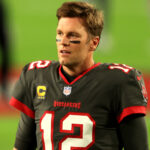 Previous Article What is Tom Brady Net Worth 2022? How Rich This Person Is! 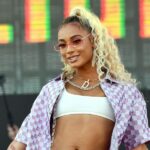 Next Article What is Danileigh Net Worth? Her Personal Life, Career and Many More updates to know in 2022!

Who is Soulja Boy Dating? The Rapper is Expecting his First Child – Who is His Baby Boy’s Mama?

There’s a red light and a green light. Are you aware that I arrived with my team? Uh-oh! We’re not talking about Squid Game here, […]

Joyce Carol Vincent was born in Hammersmith, London on October 19, 1965. Lawrence, her father, worked as a carpenter. Vincent’s parents had moved to London […]