Alexandra Cooper’s podcast was previously owned and broadcast by Barstool Sports until June 2021, when Alexandra Cooper announced a $60 million exclusive contract with Spotify.

Read More: What is Sarah Willingham Net Worth in 2022? Her Career, Married Life, and Many More Less Known Facts.

Cooper was born in Newtown, Pennsylvania on August 21, 1994. Bryan Cooper and Laurie Cooper are her parents. Kathryn is her sister, while Grant is her brother. Cooper attended Boston University and then lived in Pennsylvania.

She moved to New York to begin her professional career after graduating from college.

Alexandra worked at Dirty Water Media and a magazine in New York after moving to the city. In October 2018, she went to work for Barstool Sports. Alexandra is currently the host of the ‘Call Her Daddy’ podcast. Many people describe the show as “locker room chat for females.”

Sofia and Alexandra came up with the idea for the podcast while sitting at a bar. Alexandra and her friends, including Sofia Franklyn, were discussing sex one evening. The individual sitting nearby was drawn in by their conversation and laughs. Some members of the crowd even suggested that their discussion show could draw in millions of viewers.

Barstool Sports liked Alexandra and Sofia Franklyn’s idea and chose to create it in New York. The podcast debuted on January 10, 2019, and has since entertained millions of people across the United States.

According to a May 2020 article in the New York Post, Sofia/Alexandra wanted to get out of Barstool after a few weeks of stalemate. The ladies were under a contract that paid them each $75,000 per year at the time of the feud, according to the New York Post.

They could also each receive $2,500 if an episode draws a 10% larger audience than the show’s average. In early April 2020, Franklyn and Cooper stopped taping episodes for several weeks in protest.

Meanwhile, Sofia’s boyfriend, HBO executive Peter Nelson, reportedly secured a new agreement for the couple at a different firm, despite the fact that they were still under contract.

David Portnoy, the creator of Barstool, revealed that he offered the two new contracts with high six-figure salaries and a path to regaining their IP. According to the Post, Cooper was open to the arrangement while Franklyn was not.

Sofia eventually left the show to establish her own podcast, “Sofia with an F.”

Alexandra inked an exclusive deal with Spotify in June 2021, after being removed from Barstool, that could be worth $60 million over time. 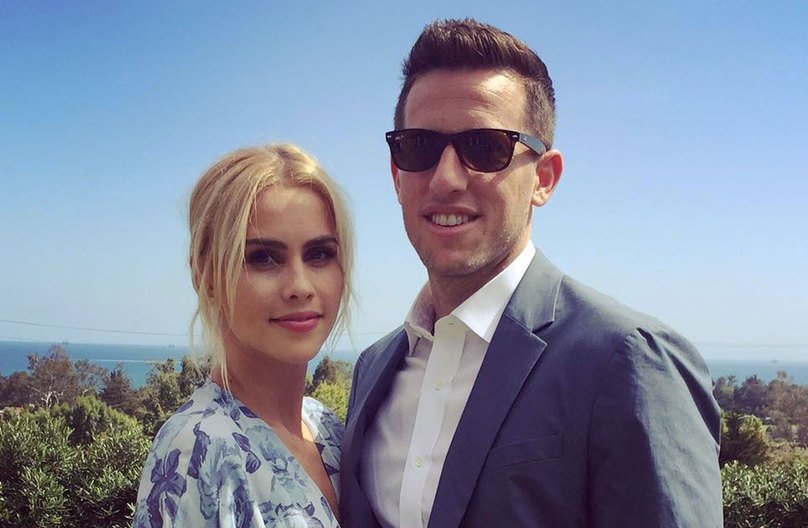 Alexandra Cooper’s net worth is expected to be $98 million by 2022. Given her little time in the media industry, this is extremely outstanding.

We don’t know how much she makes hosting the ‘Call Her Daddy’ podcast, but her bank account is likely to be in the millions in the coming years. 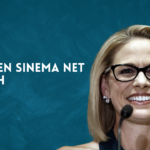 Previous Article What is Kyrsten Sinema Net Worth? How Rich Is This Person !

Next Article What is Jesse Watters Net Worth? How Much Has This Person Made This Year!

What Is Holly Madison’s Relationship Status? As viewers watch her new Q&A video on her YouTube channel, this is a topic that may stay in […]

What is Erin Brockovich’s Net Worth? Real-Time Update on American Environmental Activists in 2022

Brockovich was born in Lawrence, Kansas, on June 22, 1960. Betty Jo Pattee, her mother, was a journalist, and Frank Pattee, her father, was an […]