John Aniston, a Days of Our Lives actor and the father of Jennifer Aniston, passed away on November 11 at the age of 89. Jennifer posted an impassioned message on social media to share the sad news of her father’s passing.

For six decades, John Aniston was an actor who appeared in a variety of television programmes. Now that the actor has passed away, many fans are curious about his net worth and where it stands in relation to Jennifer Aniston‘s. We’ve got you covered, though! Continue reading to find out how much money John Aniston has made over the years. 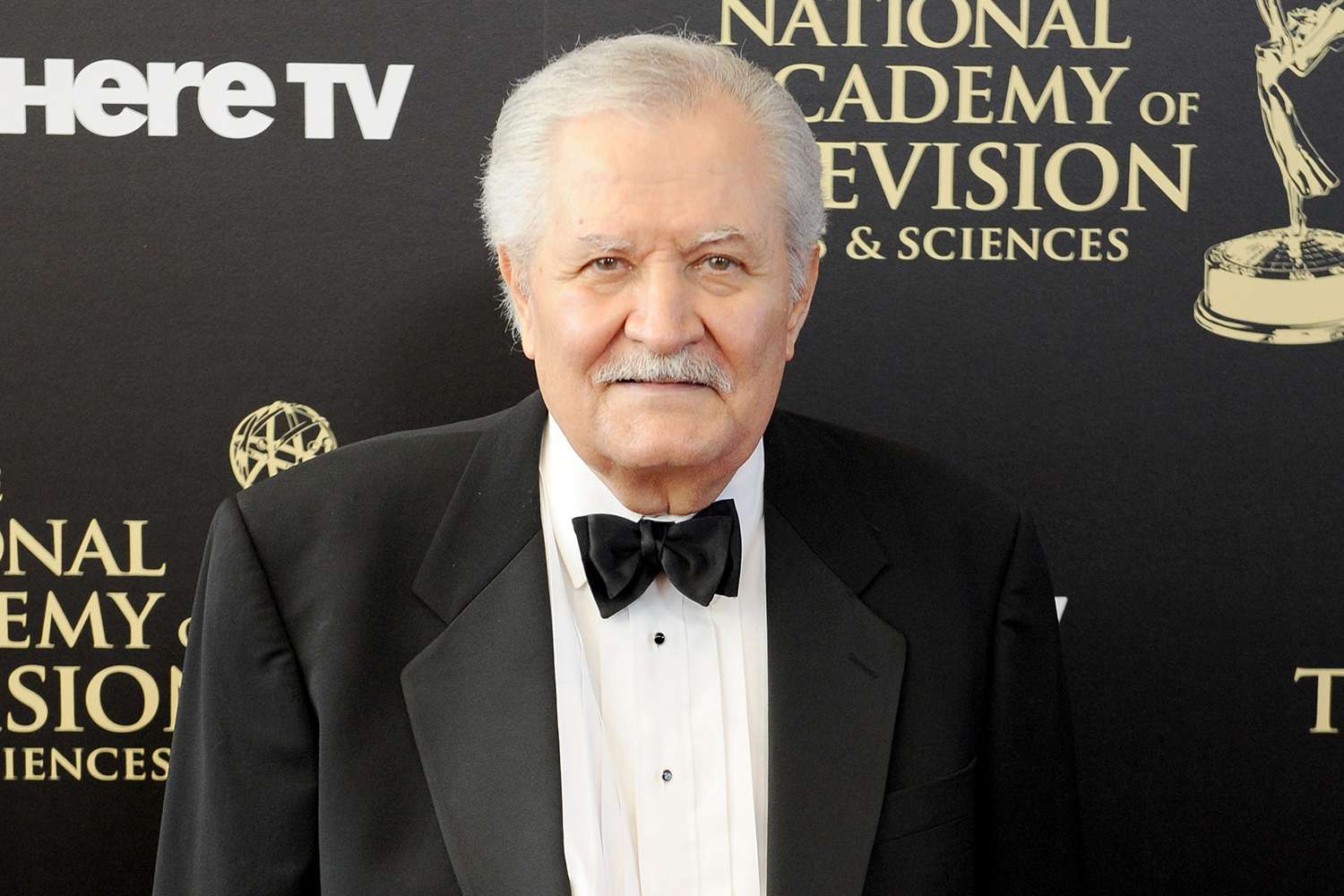 In his lengthy acting career, John Aniston was able to amass a sizeable wealth. The actor had a $10 million net worth at the time of his death, according to the website Celebrity Net Worth. The majority of these funds came from the payments he received from several soap operas.

On the Greek island of Crete, John was born in 1933. When his parents made the decision to relocate to the US, he was just two years old. The family eventually relocated to Chester, Pennsylvania, where they opened a restaurant.

Aniston studied theatre arts at Pennsylvania State University, where she received her bachelor’s degree. He joined the US Navy as an intelligence officer soon after finishing college and served in Panama. Later, he rose to the position of lieutenant commander.

Aniston had a Six-Decade Long Career 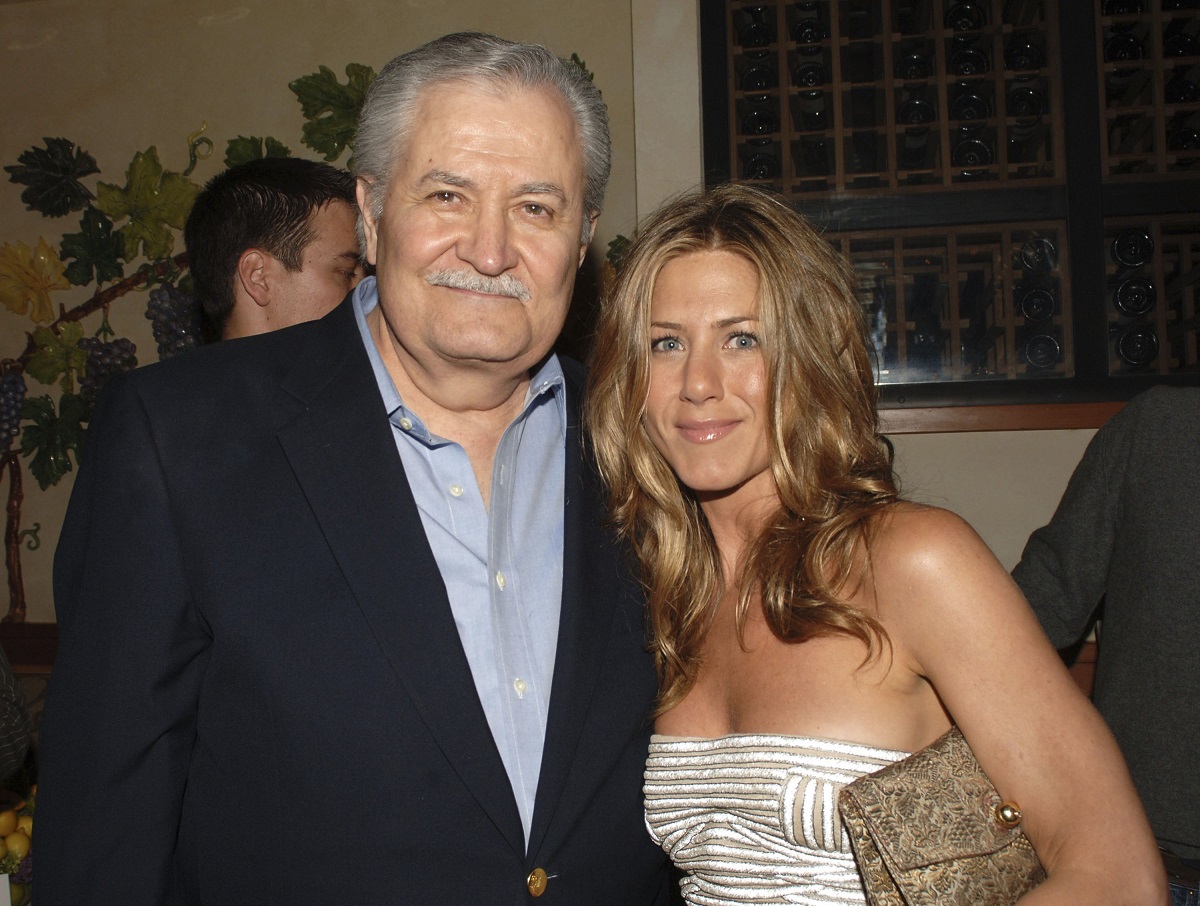 In a 1962 episode of 87th Precinct, John Aniston played an officer and received his first acting debut. He began making appearances in several soap operas in the 1970s, at which point he shot to stardom. He appeared in CBSLove of Life in 1975. He played the romantic interest of Mary Stuart in the film Search for Tomorrow from 1980 until 1984.

Aniston initially appeared on Days of Our Lives in 1970, appearing in a few episodes as a character by the name of Eric Richards. In 1985, he made a comeback on the NBC soap opera, taking on the role of Victor Kiriakis. The last appearance the actor made on the program was just before he passed away.

Aniston was a Daytime Emmy Award nominee for Outstanding Supporting Actor in a Drama Series in 2017. He received the Daytime Emmy Lifetime Achievement Award in 2022. In addition to his starring role in Days of Our Lives, John also made appearances in Gilmore Girls, The West Wing, and Combat!

John Aniston’s net worth appears to be considerably lower when compared to that of his daughter Jennifer Aniston. Jennifer presently has a staggering $320 million in net worth. Jen makes $20 a year from movies and sponsorships as one of Hollywood’s most sought-after funny actresses.

The actress gained a fortune from her television series Friends in addition to her income from a fruitful film career. From 1994 until 2004, Jennifer participated in all 10 seasons of the program.

All of the principal cast members received $1 million per episode during the final two seasons, making Jennifer, Courtney Cox, and Lisa Kudrow the highest-paid television actresses at the time.

The most popular online game releases expected in 2023