Where Was Yellowstone Season 5 Filmed? Revealed Are All the Scenic Locations.!

Recently, Yellowstone made a comeback with its fifth season, and people are already adorning it. The Dutton family, who own Montana’s biggest ancestral ranch, is the subject of the neo-Western drama that chronicles their life. The constantly shifting socio-political context presents the family with a number of difficulties in defending the property.

The show’s concept necessitates some stunning backdrops, including the verdant ranch. Fans are already speculating about where Yellowstone season 5 was shot after observing the picturesque backdrops in the program. We’ve got you covered, though!

The majority of the new season of the Paramount program was shot in Texas and Montana.

The initial schedule was completed in September of the same year in Missoula, where the cameras first began rolling in June 2022. Here are all the sites where Yellowstone season 5 was shot. Since the first season, a significant chunk of Yellowstone has been filmed in Ravalli County, Montana, and season 5 was no exception.

The property, which is actually a 5,000-square-foot estate close to the town of Darby, is home to the Dutton family’s famous log cabin.

The Chief Joseph Ranch, located at 125 Appaloosa Trail in Bitterroot Valley close to Darby, is used as the Yellowstone ranch. Since the success of the show, the location has developed into a popular tourist destination.

Kevin Costner, a series star, said this on the place We’re actually filming where it’s supposed to be on the ranch. It resembles the main character the closest. You go outdoors and observe men working and horses running, and you decide what to do based on the weather.

The shooting took occurred not only at the ranch but also in Hamilton, the county seat, the Richard Cromwell Memorial Rodeo Grounds, and Corvallis, a census-designated town.

The show’s production has given Montana’s rural villages a significant economic boost. The show’s actors and crew were thanked by Hamilton Mayor Dominic Farrenkopf for their commitment to the growth of the local economy and were also lauded for their professionalism and work ethic in an interview.

Missoula County in Montana, like Ravalli County, has hosted the show’s production for a number of seasons. The cast and crew frequently visit the area to film certain episodes of the show.

Kevin Costner appeared in numerous sequences that were filmed at the Missoula County Courthouse, which is located at 200 West Broadway in Downtown Missoula, for the fifth season.

A few scenes were also shot at the Missoula Club, a well-known eatery located at 139 West Main Street. Other scenes were filmed on Howard Raser Drive, Main Street, and Ryman Street.

The film crew was sighted in Venus, a small Texas hamlet located in the Johnston and Ellis counties, in the fall of this year. The town square and the downtown area were used for filming. 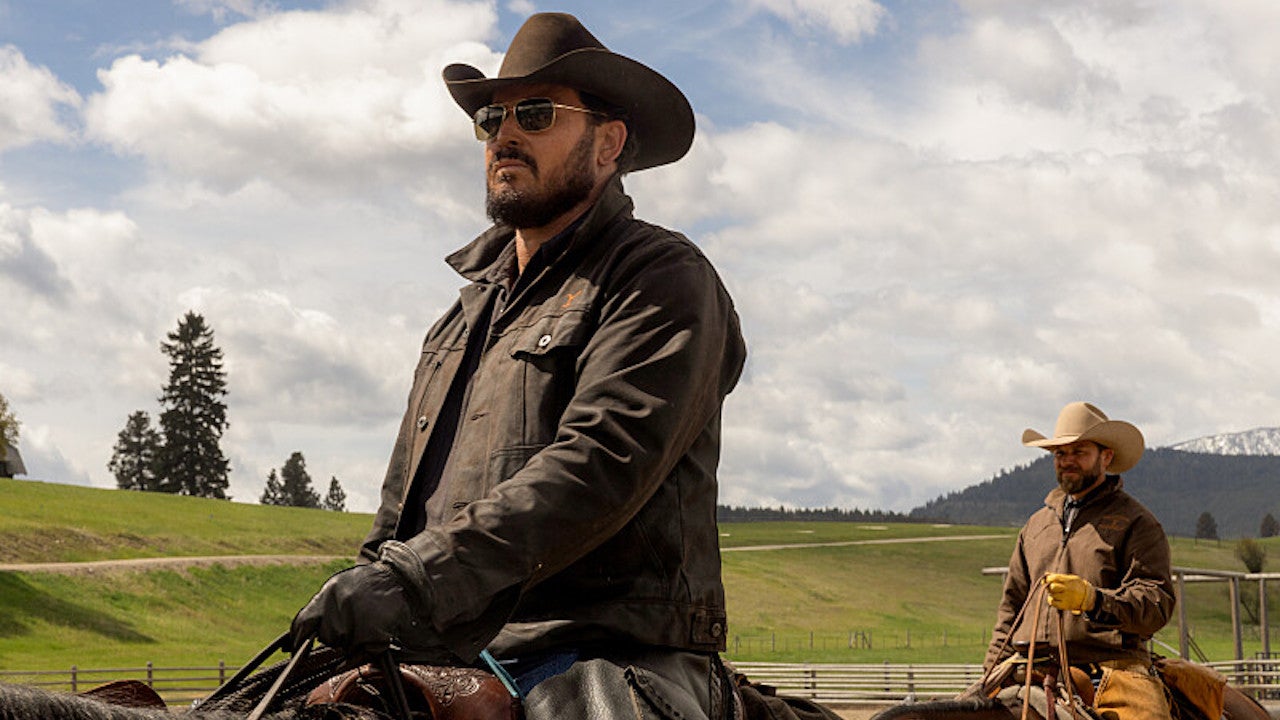 Additionally, the cast recorded in Mary’s Brazos Cafe, a neighborhood cafe in Parker County, Texas. The cafe’s owner admitted that he was shocked by the production team’s visit, adding that my customers were lined up in the street on the opposite side, watching and trying to figure out what was going on. It was fantastic.

Gabriella Brooks and Liam Hemsworth Squash Breakup Rumors by Appearing Together on The Red Carpet.!