Roberta Flack, best known for her number-one hits like “Killing Me Softly with His Song,” “Feel Like Makin’ Love,” “Where Is the Love,” and “The Closer I Get to You,” has been given an ALS diagnosis.

ALS stands for amyotrophic lateral sclerosis, for those of you who don’t know. The musician’s ALS diagnosis was just confirmed by a spokesperson for the singer. To learn more about Roberta Flack’s current state, keep reading.

Roberta Flack Has Been Diagnosed with ALS 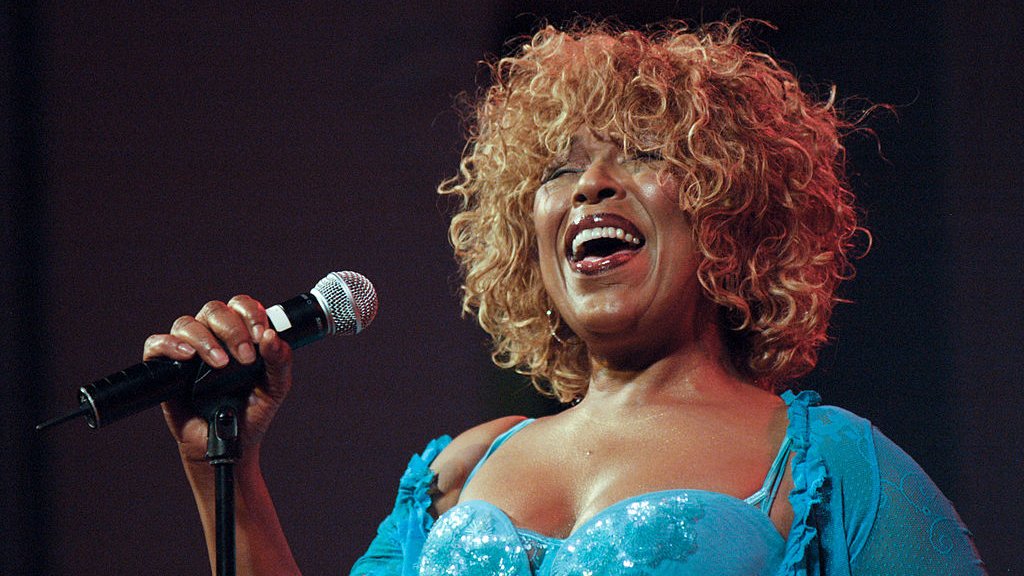 According to a People magazine article, the 85-year-old singer received the diagnosis in August of this year. She is currently receiving care in the hospital. The sickness “has made it hard to sing and not easy to speak,” according to numerous media outlets.

It would take much more than ALS to quiet this icon, said Roberta’s manager Suzanne Koga in a statement to AP News. Miss Flack intends to continue pursuing her musical and artistic interests. Her tenacity and enthusiastic acceptance of music, which propelled her from humble beginnings to the global spotlight, are still alive and inspiring.

Here’s Everything You Need to Know About ALS 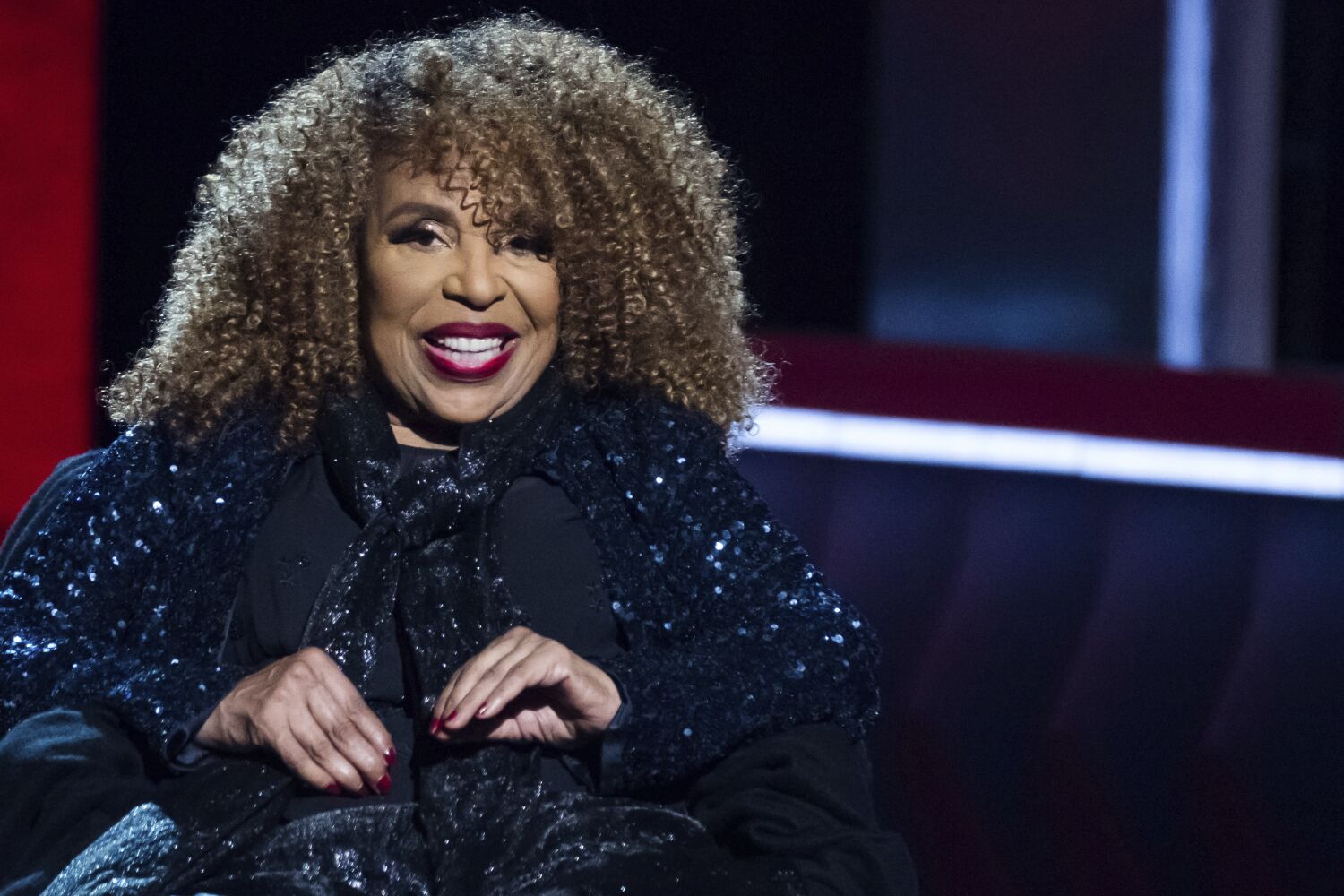 Lou Gehrig’s disease is another name for the ALS condition. It is an uncommon degenerative illness that causes gradual muscle paralysis. The slurred speech follows at first twitching or weakening in a limb for the sufferers.

According to the Mayo Clinic, patients gradually lose their ability to speak, eat, walk, and breathe on their own because the disease affects the nerve cells in the brain and spine that govern muscular movement.

According to the Muscular Dystrophy Association, ALS currently has no known cure, meaning that those who are diagnosed with the condition often pass away three to five years after being so. Nevertheless, some patients have long lifespans.

Read More: Paul Dano and Zoe Kazan Are Expecting Their Second Child Together.! 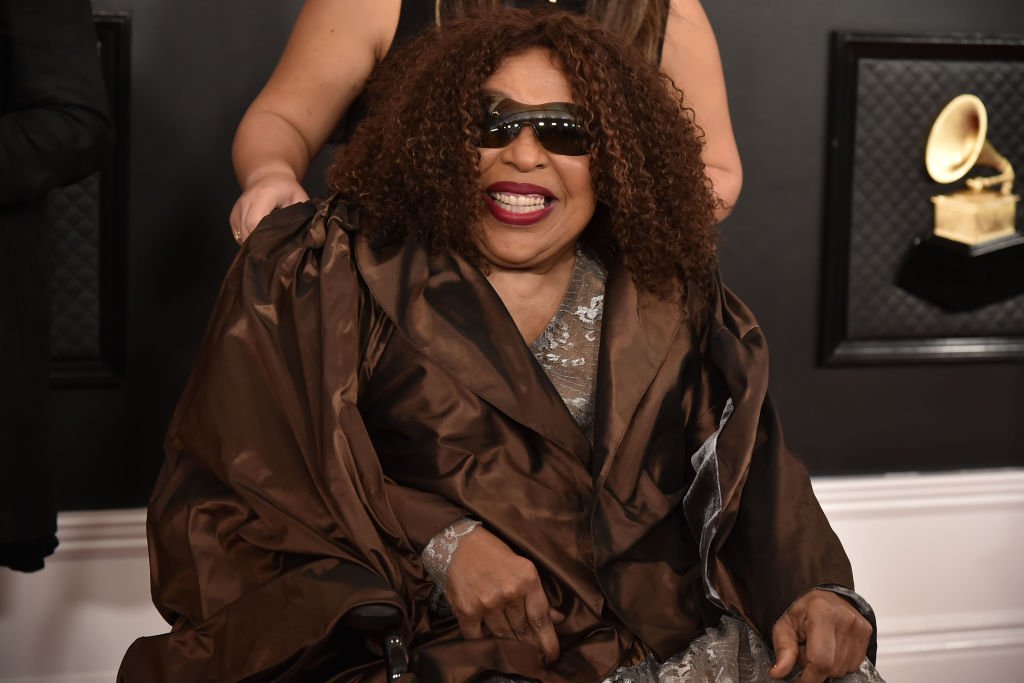 Roberta Flack is an American singer who was born on February 10, 1937, in Black Mountain, North Carolina, to Irene (Council) Flack, a church organist, and Laron Flack, a draughtsman with the Veterans Administration.

Roberta came from an extended musical family. She frequently played piano spirituals and hymns to accompany the Lomax African Methodist Episcopal Zion Church choir. She also used to enjoy listening to modern gospel music at the Baptist church across the street.

We wish Roberta Flack a speedy recovery. I hope she recovers quickly. Please leave your good wishes for the late singer in the space provided below. Keep checking back with us for the most recent information from the entertainment industry.