On TikTok, the AI-Filter-based trend has returned with a new twist that includes reverse. As producers continue to upload AI-generated masterpieces, TikTok users are enquiring as to whether they can reverse the AI filter on the platform in the newest viral trend.

A few months ago, users of the Dream by Wombo app shared weird but beautiful images, which led to the AI images being viral on TikTok. The innovative program was used by many people to produce photographs that were worthy of being wallpapers.

The software is currently back in style as TikTok users use it to create viral videos once more. Various users, however, have different plans.

Reverse AI Filter Trend on TikTok: What is it?

The Dream by Wombo app was previously the focus of a craze that inspired the reverse AI filter fad on TikTok. In that fad, people created AI-based art using the app and then included it in their TikTok videos.

Many people submitted their AI-generated works of art, which helped the trend gain popularity in September. Additionally, many users shared the images and used them as the backdrop for their home screens and lock screens. The fad has returned, but many people are now publishing their NSFW photographs on TikTok after using the AI Art filter to edit them. These pictures include naked pictures, pictures of couples, and other personal pictures.

Because of this, some users are unsure if they can reverse the images produced by the Dream by Wombo app’s AI Art filter. Many of them are even attempting to determine the original appearance of the image before AI processing.

Can you reverse the AI Filter on TikTok?

The photographs that have been processed by the Dream by Wombo app’s AI Art filter cannot be reversed. It’s extremely unlikely that you could simply undo the work and view the original image.

There is no way to undo the work that the AI Art filter has done, regardless of the editing software you are using. As with the silhouette filter craze, many TikTok users are sharing their private photographs utilizing the AI-based trend without any concerns. 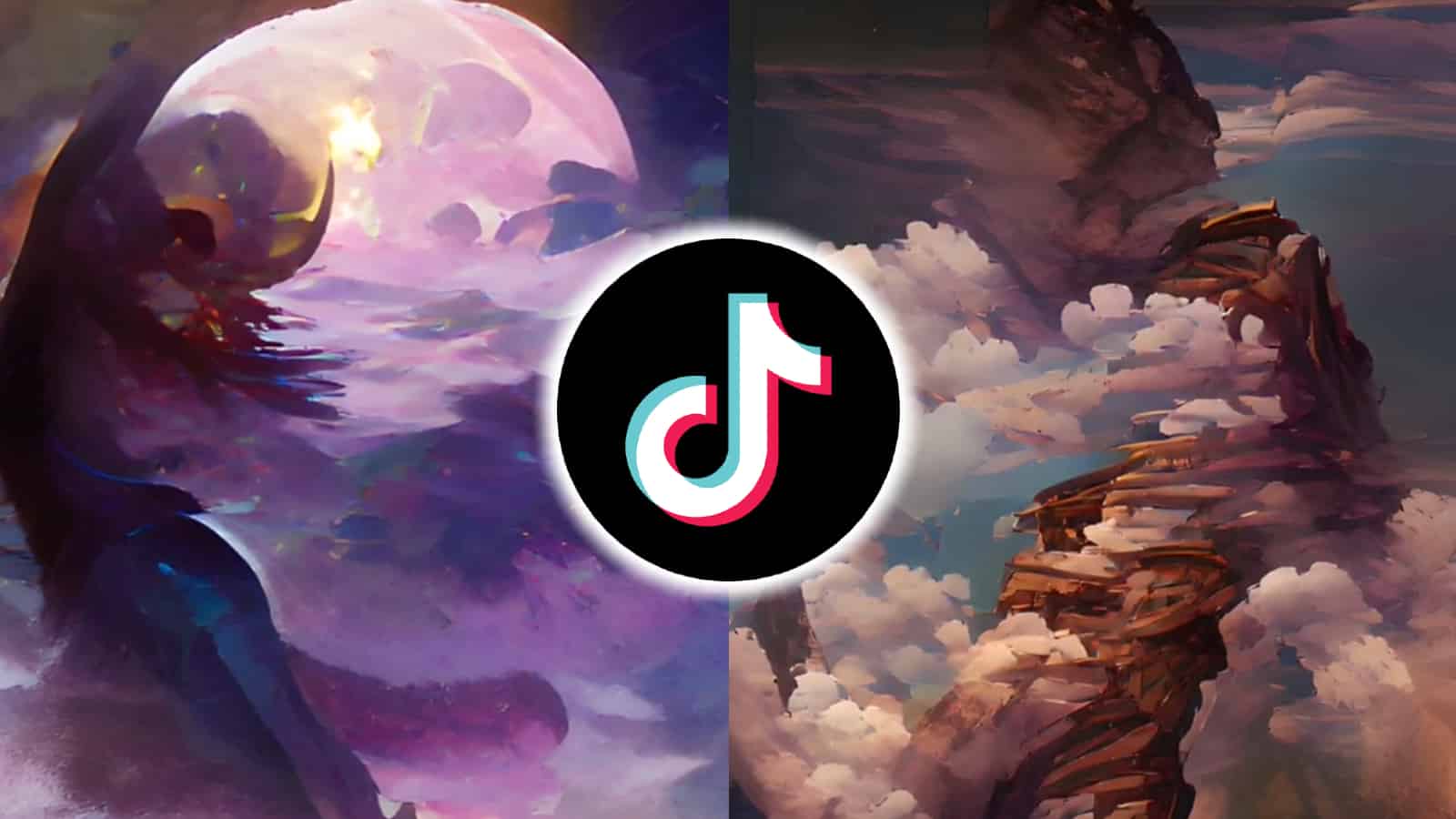 As a part of the guessing game, producers released an AI-generated image and asked their followers to identify what was in it. This is how the reverse AI filter fad got started. It didn’t take long, though, for the fad to take a crafty turn.

Is the AI Art Filter Safe for your Private Pictures & Videos?

Since the AI Art filter cannot be undone once it has been applied to an image, it is not recommended that you use it to upload private (NSFW) images and videos to TikTok. There may be a lot of dangers as a result.

Despite the fact that the filter could not be undone, you are still submitting your photos to the app’s server, where they will be exposed if the server is compromised. There is a potential that people will figure out how to reverse the filter, in which case many users will be lost. 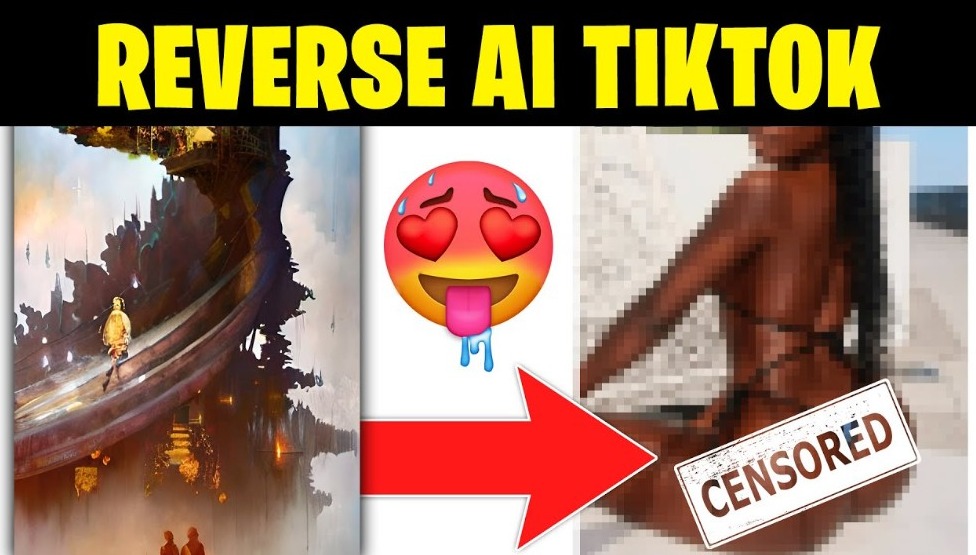 Putting your intimate photographs online is never a secure undertaking, according to tech experts. Your account will be in danger if TikTok finds out what you have been doing since you will have broken one of their community rules. Your account can possibly be banned by TikTok.