‘The Midnight Club’ Filming Locations: The Hospice in The Horror Series Based on A Real Place?

There are several trails left behind by the horror mystery thriller The Midnight Club. One of them is moving in the direction of the shooting locations. Sharing stories with one another is exciting until one of them turns out to be true.

Eight hospice patients are followed in the television series as they assemble every midnight to share ominous tales until their lives are flipped upside down. One night they decide that whoever contracts their ailment first would be in charge of communicating with the others from beyond the grave.

After one of them dies, strange things start to happen. Netflix released The Midnight Club on October 7, 2022. Audiences are curious about a lot of things, like the hospice’s location, in addition to the narrative.

The Midnight Club Filming Location Is Worth Exploring

Sit tight; the journey will be choppy. The first thing to note is that the project’s filming began on March 15, 2021, in Burnaby, British Columbia, and was scheduled to wrap up on September 8, 2021, however it actually finished on September 10, 2021.

The crucial area was also in Metro Vancouver. Check out the series’ official launch announcement below:

The Lower Mainland of British Columbia is home to the city of Burnaby. It borders the City of Vancouver to the west and is situated in the center of the Burrard Peninsula. Numerous places within the area as well as close-by neighborhoods were used for filming.

A sizable urban area, Burnaby is renowned for its excellent food and retail options, kid-friendly areas, and reliable public transportation. The rich culture and extremely stunning surroundings of Burnaby are well known.

Greater Vancouver, commonly referred to as Metro Vancouver, is a metropolitan area featuring Vancouver as its principal urban center in British Columbia, Canada. Ladner United Church and Ladner Village, a market about 20 minutes from Vancouver, are reportedly where the movie was filmed.

Also ignited were Vancouver’s Spanish Banks beaches. Delta’s Ladner United Church can be found at 4960 48 Avenue. A few sequences for the series were also filmed in specific areas of Surrey. There were rumours that the Vancouver filming took place at a grocery shop.

On the banks of the Fraser River, Ladner Village was developed as a fishing community. At the time, a crew member said, “We wanted to find a building that had three empty storefronts that we could entirely dress the way we needed to.” 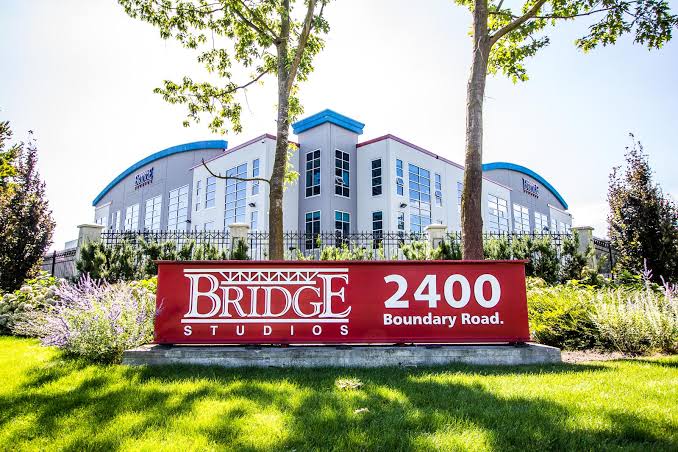 This incredible studio served as the primary production location for The Midnight Club. This studio has been used to film a number of films and television programs. The breathtaking film locations and magnificent outdoors of British Columbia are highly praised by visitors from all over the world.

You’ll be happy to learn that there are 13 sound stages within the studio complex, with sizes ranging from 4,500 to 18,000 square feet. In addition, the production facility contains a number of executive offices, conference rooms, kitchens, and fa ades green screen permanent rigging marks, making it a suitable location for filming for a number of production firms.

Is The Hospice In The Midnight Club Real? 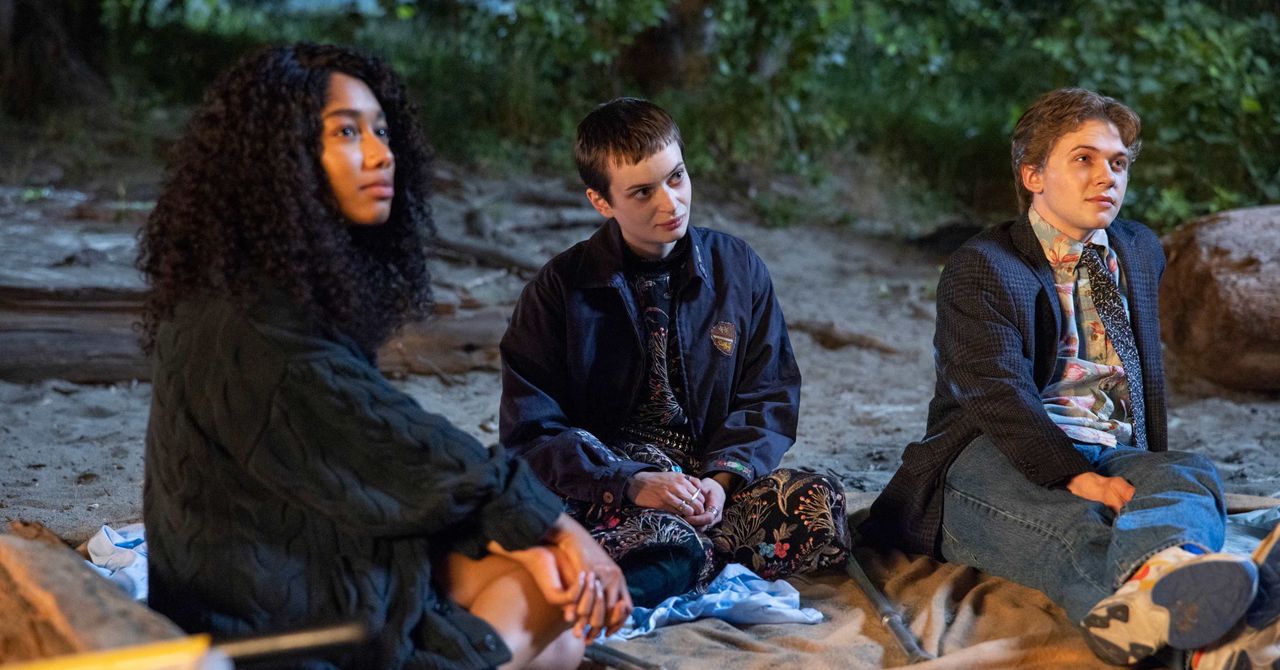 Early in the 1990s, The Midnight Club takes place in the fictitious Brightcliffe Hospice. The facility’s name in the show has been changed from Rotherham Home, which it had in the book. Even the fictional Rotterham Home isn’t an actual location.

According to Mike Flanagan, co-creator of The MidnightClub, the hospice has a very interesting past. Additionally, there is a myth that a live shadow prowls Brightcliffe’s corridors. Some of the children surmise that it could be actual death. And some of the kids talk about this as it gets closer to them, especially as they approach the conclusion of their life.

The Orbi 860 Mesh Routers from Netgear Are a More Cost-Effective Choice for Multi-Gig Internet Speeds.