The $1.65 M Astoria House Featured in “The Goonies” Has Hit the Market!

There is a chance that the new owners of a Victorian-era house in Astoria with the name “The Goonies” would allow fans of the cult, coming-of-age film to visit, bringing more truth to the iconic statement, “The Goonies never say die.”

The 1985 action comedy “The Goonies” had several scenes at a private property in Uppertown. In recent years, movie buffs and tourists have come to peaceful areas to check out the property. This has occasionally caused irritation among nearby residents and in the city. The problems worsened as the 2015 30th anniversary of the movie drew near.

Read More: Aaron Carter Passed Away without Leaving a Will; Who Will Decide Who Will Get His Estate?

At Times, The Property Has Been Closed To Foot Traffic By The Owner 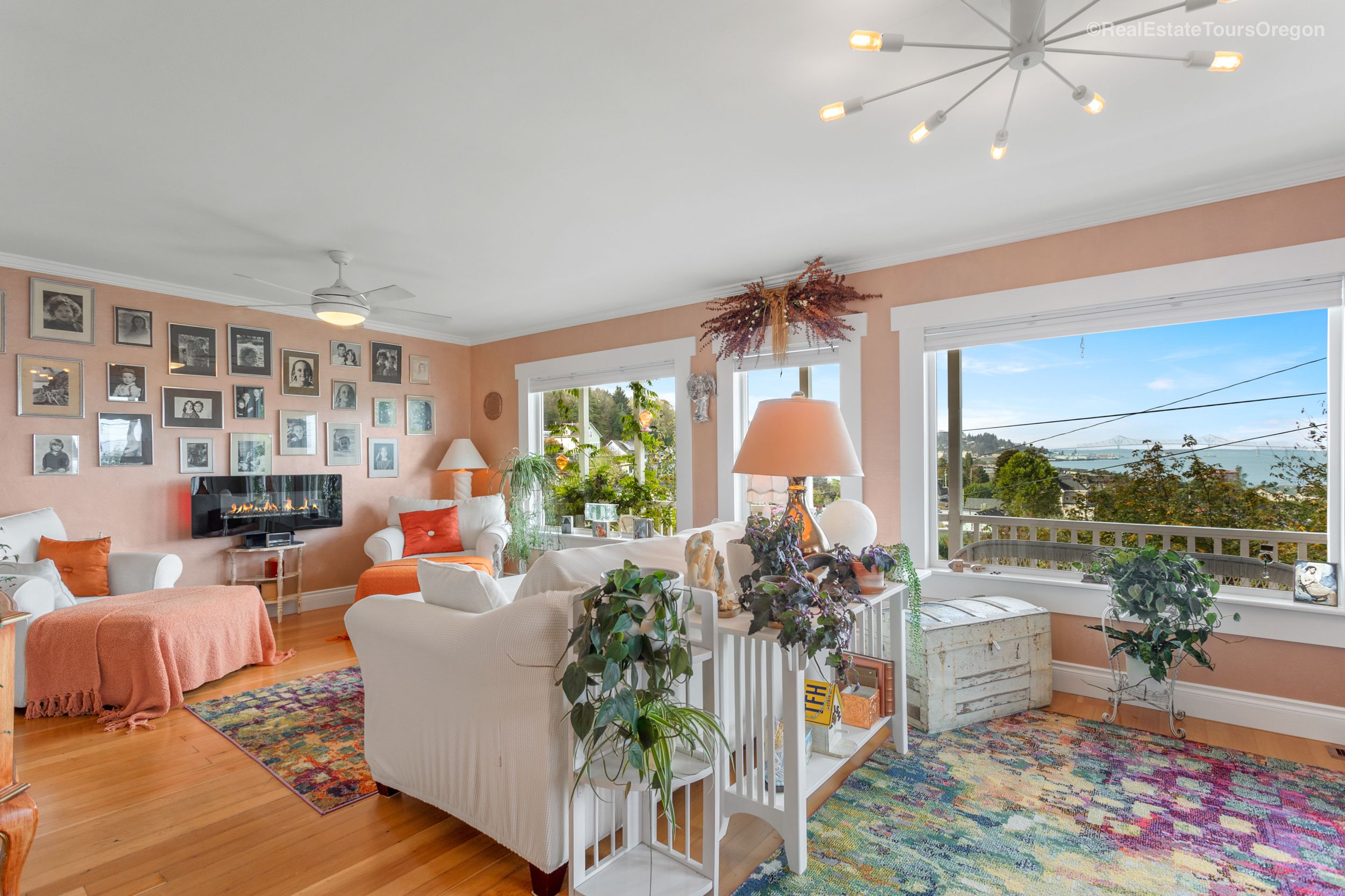 It is known that Sandi Preston, the home’s owner, occasionally prohibited foot traffic while allowing guests to camp out there with her approval. Additionally, Jordan Miller, a broker with John L. Scott Real Estate, who is advertising the home for $1.65 million, told the newspaper that the sale will be exclusive. Miller is simultaneously listing the house next door for $550,000 as well.

He claimed that if a buyer expressed interest in both houses, they might be able to be sold jointly. In a special meeting conducted on Monday afternoon, Miller informed the City Council that the property listings are anticipated to go live the following week. He claimed that since only pre-approved purchasers are permitted to view this 1,935-square-foot Goonies residence, the sale should result in little traffic in the area.

We are attempting to promote the city as a whole because, according to Miller, when people are considering buying a house, they also consider the neighborhood where they will be residing. In order to market the residence, he stated that he hoped to collaborate with nearby companies.

There Have Long Been Controversies Surrounding The House As A Whole

The Goonies, a classic 1985 adventure comedy directed by Richard Donner, contains the mansion, which has long been the subject of controversy. Sandi Preston, the property owner, erected signs forbidding visitors from entering the site on foot not long after the 30th anniversary of the movie. This was caused by the spectators’ frequent foot activity.

Preston finally changed his mind only after being pressured by Goonies fans. Instead, earlier this year he made the choice to once again allow guests to approach the mansion on foot.

For many years to come, tourists will probably continue to flock to The Goonies House. This is due to the movie’s immense popularity and Astoria’s insatiable need for The Goonies. Imagine having the opportunity to own the home. Owning one wouldn’t be wonderful? This sounds exciting, don’t you think? Please share your thoughts with us.