There are actual royal members who voluntarily give up their royal titles, despite the fact that the majority of us have grown up hearing stories about princes and princesses and have pondered how fantastic their lives were.

The Norwegian princess Martha Lousie will relinquish her regal responsibilities following her marriage to Durek Verret, according to an official statement released by the Royal House.

The princess will not represent or participate in any royal activities, as well. She would be giving up her patronage position, according to the statement, “to make a clearer distinction between her own activities and her link to the Royal House.”

Why Did Martha Louise Give Up Royal Duties?

It is still up for contention as to whether she renounced her royal duties voluntarily or was forced to do so. But her ties to complementary medicine and assertion that she was a shaman played a part. 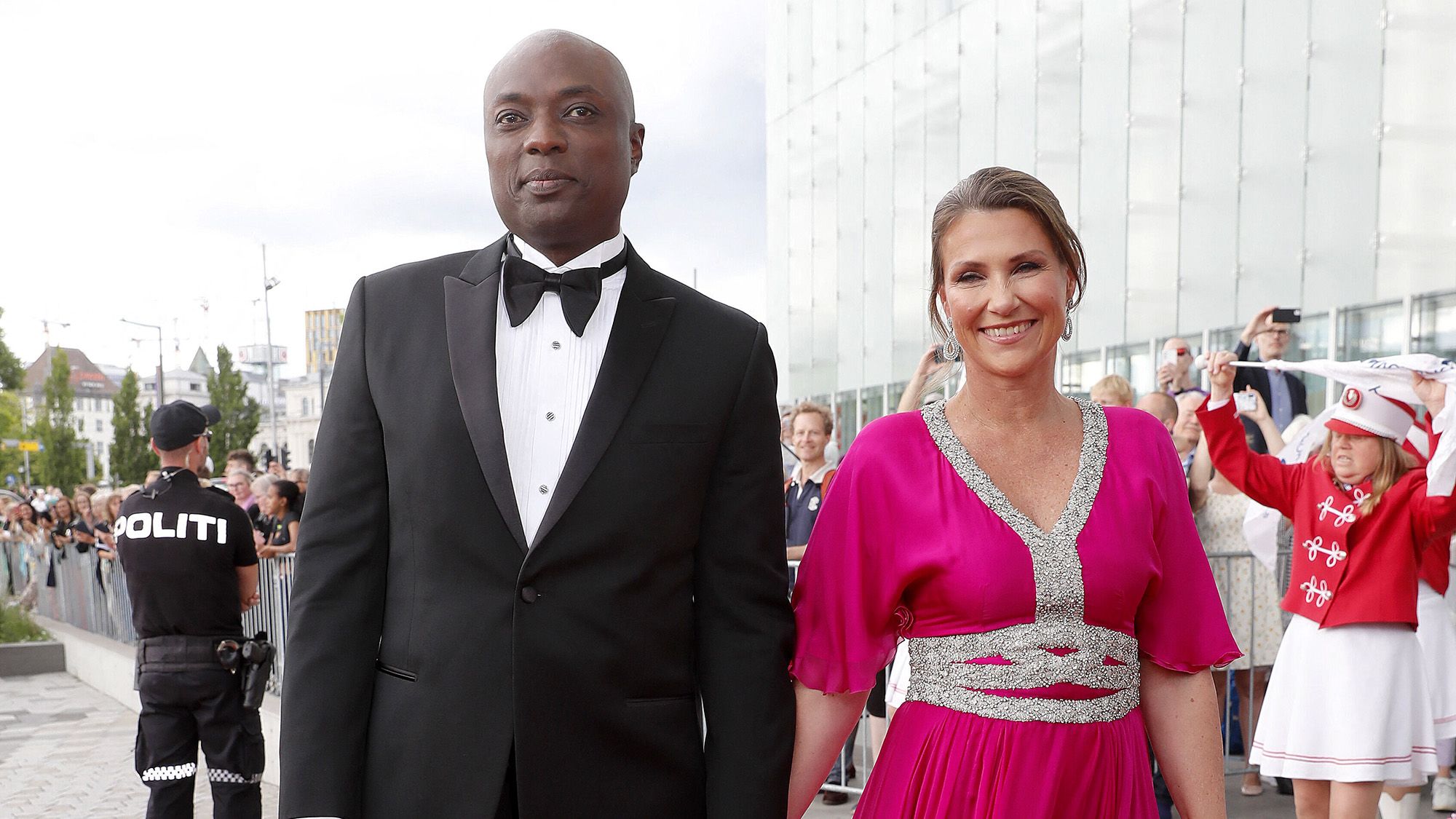 Durek Verret, her fiance, asserts that he is a shaman who was “born into the lineages of Haitian voodoo and traditional Norwegian medicine.”

Louise allegedly had angelic conversations. Many people were taken aback by Verret’s statements that COVID might be cured by purchasing his medallion or that cancer is a decision. Additionally, it led to the publishers pulling his book and even other locations banning it.

According to a recent poll, the princess’ connection to the shaman is the main reason why 17% of Norwegians now have a negative image of the royal family.

The couple’s announcement of a tour dubbed The Princess and The Shaman might have been the icing on the cake. It’s possible that this is the reason the royal proclamation insisted on no affiliation with their economic endeavors.

The Royal House made it clear that they have complete faith in the Norwegian healthcare system and its regulatory bodies in one of the earlier online articles. 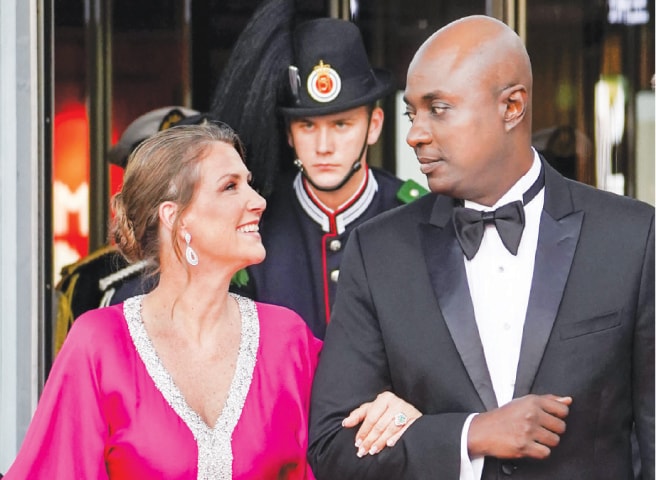 What Did Martha Louise Say?

When Martha Louise asserted that she was a clairvoyant in 2002, she relinquished the title of Her Royal Highness.

She also consented in 2019 to refrain from using her position for any business endeavors. The Royal House made the aforementioned declaration, and so did Martha Steward.

Her words were read I am ceasing my patronage of the organizations I have supported for many years, and I do it with a sad heart and a deep affection for them.

Additionally, it said that when appropriate, Durek Verrett and I will work together to clearly distinguish between our efforts and those of the Royal House.

The pair will now be free to follow their calling, even though the princess may find losing her royal status upsetting. This implies that as their efforts in alternative medicine develop, the rest of the world will likely see more of them.

Who Is Diedrich Bader? Meet the Grizzled Narrator of “weird: The Al Yankovic Story”