The band has now disclosed that the events booked for this week in Raleigh, Greenville, and Jacksonville will need to be rescheduled.

Josh Kiszka Ruptured his Eardrum During a Concert

Greta Van Fleet is presently finalizing the dates and will make the updated schedule available shortly. Continue reading to learn more about the change.

On the band’s social media pages, Josh posted a statement outlining his condition and their choice to cancel future shows.

Fans will Have the Option of a Refund The statement continued, “It is with our hearts that we must reschedule our gigs this coming week in Raleigh, Greenville, and Jacksonville.

I perforated my eardrum during our most recent performance in Bangor, and I recently learned that it will take longer than expected to properly heal. In order to get the rest, I need to finish the year strong, I’m working closely with my team to make sure I do. We are attempting to reschedule these performances, and we’ll make the new dates known as soon as we can, he continued. 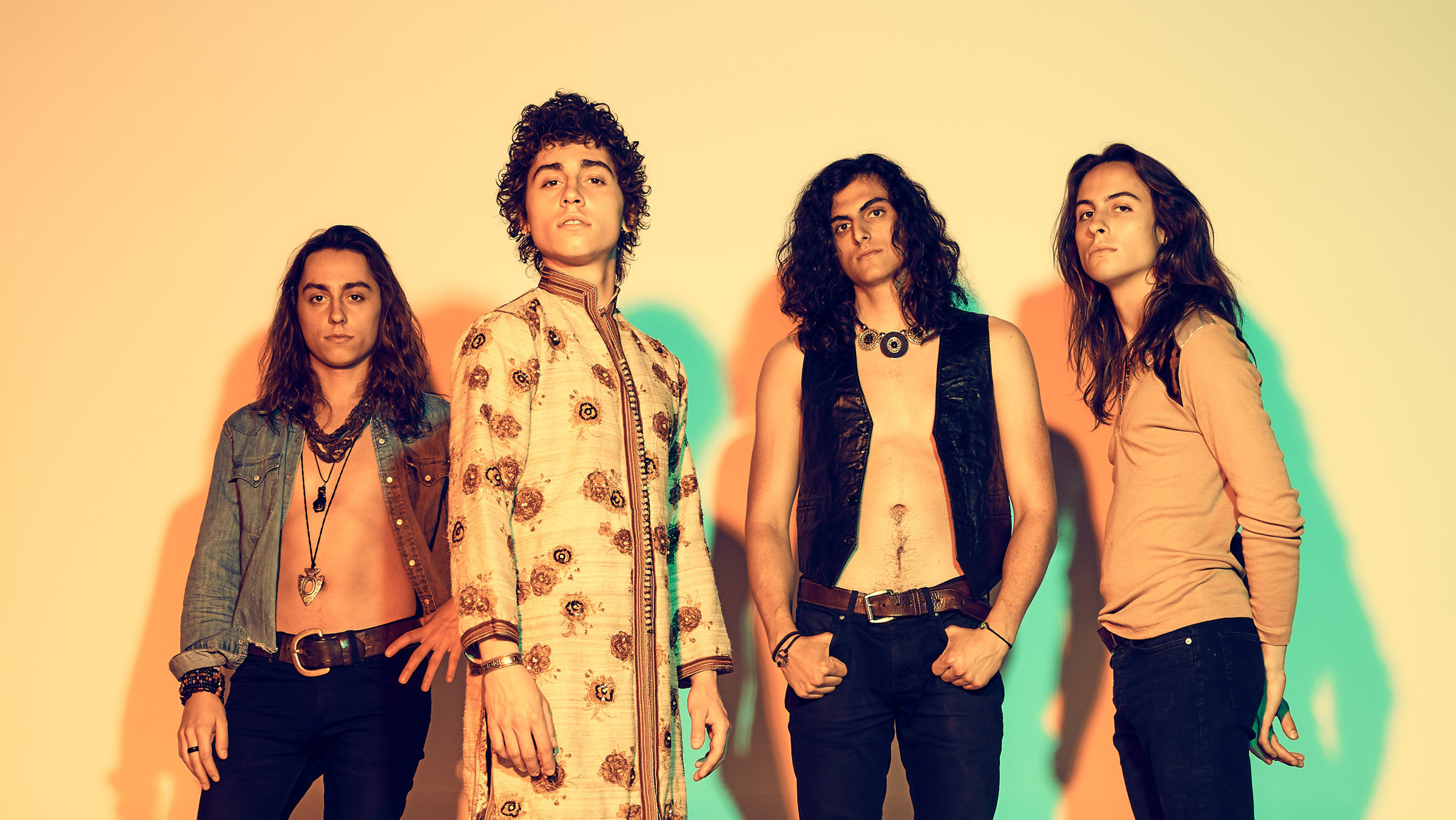 Writing, “I’m gutted to have to do this and I cannot begin to convey how much I appreciate the love and support you give us every night,” the singer further revealed how devastated he was about making the decision. Making this revelation is upsetting for me, but I know I must in order to keep performing.

I appreciate all of you sticking with us through good times and bad, and I hope to see all of your wonderful faces soon, he said. In their remarks, fans expressed their worry about the singer’s health and their wishes for his recovery.