Garth Brooks Will Return to Las Vegas for a Second Residency Beginning in 2023!

Garth Brooks will visit Las Vegas once more! In 2023, the country singer will headline a brand-new residence in the area called Garth Brooks/Plus One. The Colosseum at Caesars Palace will serve as the venue for the concerts.

The residency performances will span from May 2023 through December. There are now 27 concerts booked in total. Continue reading to find out more about the residency and how to get tickets for the performances.

The 60-year-old musician said on Monday that he will perform at the Garth Brooks/Plus One residency shows in Las Vegas the following year. The Colosseum at Caesars is located in the center of Vegas, where anything goes. According to Brooks, this combination will produce a spectacle that not only pushes the boundaries but also shreds them.

The fact that no two shows will be the same during the residency makes it unique. Every night, different band members, songs, and special guests will be performed for the audience, giving them a different experience. According to Brooks, during any given song, all 10 band members will alternate between playing and singing.

The River might then possibly include some percussion and backup singers. If I’m talking about George Strait and Amarillo by Morning, Mattingly may suddenly appear with the fiddle, leaving only [me] and him on stage. He continued, “Any given song can have any given variant on any given night.”

How to Get Tickets for The Residency Shows 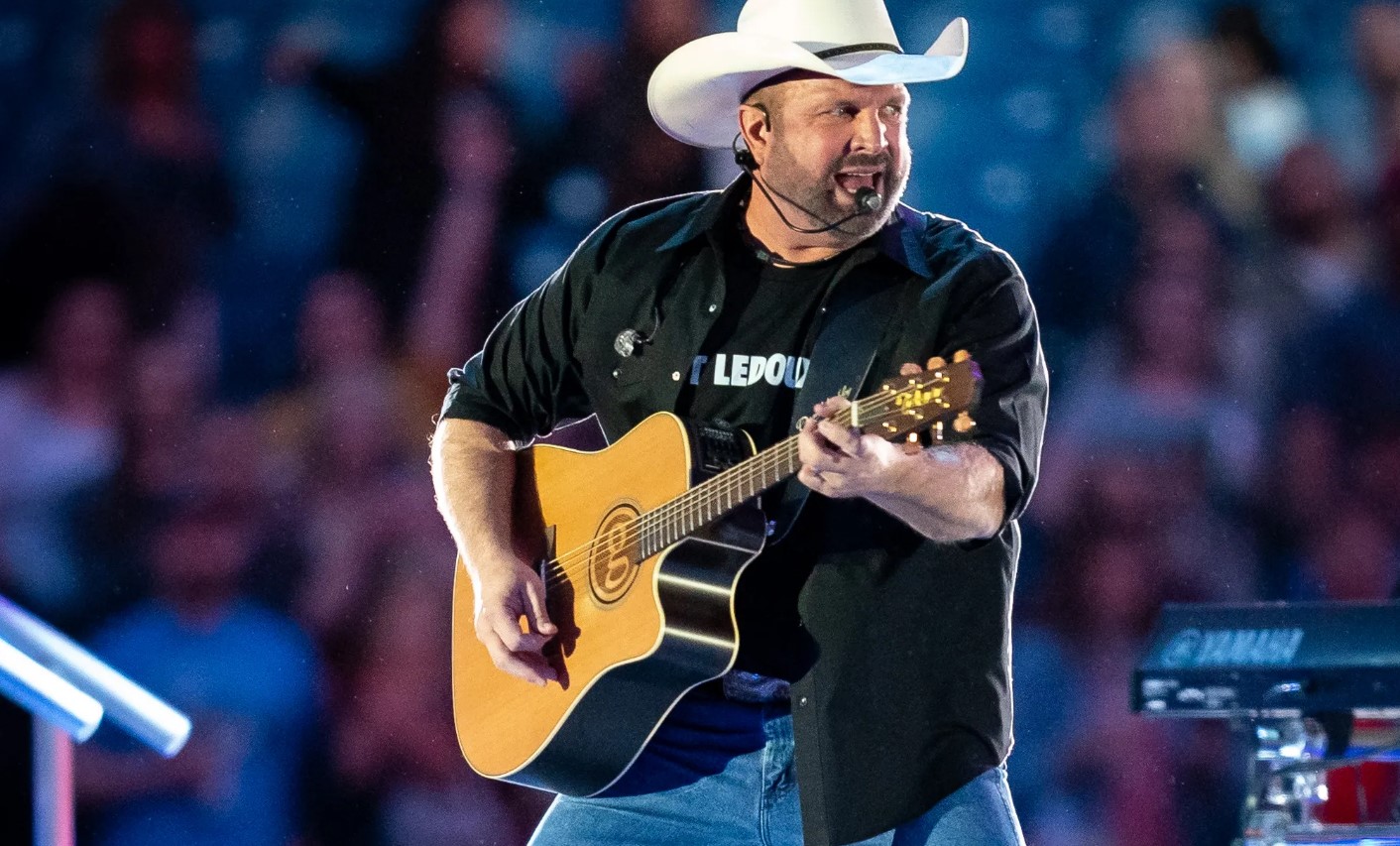 Due to a partnership between Garth Brooks and Ticketmaster Verified Fan, only registered fans will get priority access to the tickets. The registration period is now open and will end on November 17 at 8:00 AM Pacific Time.

After registration, the Verified Fan Onsale Invitations will be made accessible on November 20, and on November 21 at 10 a.m., tickets for verified fans will go on sale. PT. You may get more information about the process on Ticketmaster.

Garth Brooks Had a Residency in Las Vegas Earlier as Well

Garth Brooks’ second residency in Las Vegas will take place during this time. A weekend concert residency at Wynn’s Encore Theatre was his previous endeavor. The performances started in December 2009 and continued through January 2014. Brooks resumed recording and touring after the residency.

Brooks replied, “Hopefully, it’s everything you love about the Wynn show, but it ll be different because I owe that to them,” when asked how the upcoming residency will vary from the previous one. The what-ifs were the focus of the Wynn stories. I shall live these stories every day.

It will be amusing to imagine James Taylor asking Trisha, “How do you make these mashed potatoes taste like this?” while barefooted and perched on our kitchen cabinets. . And since it’s ageless, you can still play James’ music, he continued.

Do you intend to see a Garth Brooks residency performance? Post a comment and let us know.

The most popular online game releases expected in 2023

Trailer Highlights: The Leopard Skin a Criminal Mob’s Fury and a Failed Heist!