Drake and 21 Savage Are Being Sued by Vogue’s Publishers for Distributing Fake Magazine Issues to Promote “her Loss.”

Drake and 21 Savage could be in legal danger! Cond Nast, the publisher of Vogue, has filed a lawsuit against the two rap artists for allegedly exploiting the magazine’s name and fake cover without authorization.

In an effort to promote their most recent album, Her Loss, which was released on November 4, Drake and 21 Savage appeared on a fictitious cover of Vogue. Cond Nast has now complained to a federal court over their action. Continue reading to learn more about the change.

The publishers of Vogue alleged in a lawsuit that the rappers’ promotional campaign for Her Loss was solely based on the use of the Vogue trademarks and the assumption that Drake and 21 Savage would be on the cover of Vogue’s upcoming edition.

The lawsuit was filed on Monday, November 7. This is all untrue. And Cond Nast has not given its approval to any of it. Additionally, according to Cond Nast, the two rappers produced and used fraudulent copies of Vogue, as well as a false poster and cover, and distributed them in the biggest cities in North America. According to the court documents, the group played no part in endorsing or promoting Her Loss.

They contend that the action taken by Drake and 21 Savage caused a great deal of misunderstanding among the general public and the media, who began to anticipate the rappers’ appearances on the magazine’s upcoming issue covers.

Cond Nast went on to say that they had contact with both celebrities in the weeks before the release of their record, but that due to their blatant contempt for Cond Nast’s rights, Cond Nast was forced to take legal action.

The group is requesting $4 million in damages, which equates to three times the money the rappers will make from their album and the fictitious magazine article. 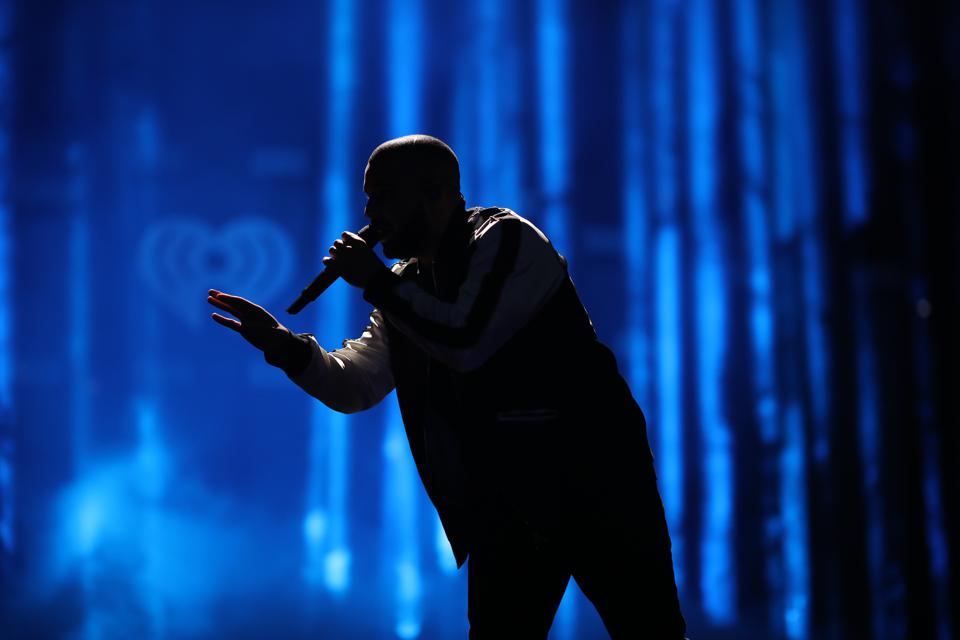 Additionally, they are demanding punitive damages as well as the removal of false magazine photos from websites and social media.

Reps for Drake and 21 Savage have not yet responded to the situation. The images with the bogus magazine covers, however, have now been removed from their Instagram pages.

Also: What Is Hisense Roku TV? Here’s What You Need to Know

The Rappers had Posted the Fake Covers on Social Media

The bogus issue’s cover featured Drake and 21 Savage, who posted pictures of it online. Tomorrow, my brother and I will be on the news! Thank you, Anna Wintour and @voguemagazine for your love and support during this historic time. November 4th, Drake captioned the photo, “Her Loss.”

The two employed a variety of brands to advertise Her Loss besides Vogue. They also created a phony appearance on NPR Music’s Tiny Desk Concerts and The Howard Stern Show. The two media shows, as opposed to the magazine, appeared to be in favor of the concept.

The strange thing about our life now, according to Stern on his show, is that Drake did such a terrific job that news organizations are reporting on it as if it’s true. Additionally, Drake and 21 Savage released on Instagram staged performances of Privileged Rappers and Saturday Night Live.

Who is Olivia Dunne? All About the LSU Gymnast who Became a Millionaire at 18