Daniel Humm and Demi Moore have ended their relationship. After less than a year of dating, A Few Good Men star and her chef boyfriend Daniel called it quits.

According to a story from Us Weekly, Demi and her boyfriend Daniel have called it quits. Continue reading to find out why Hollywood actress Demi Moore and chef Daniel Humm split up. 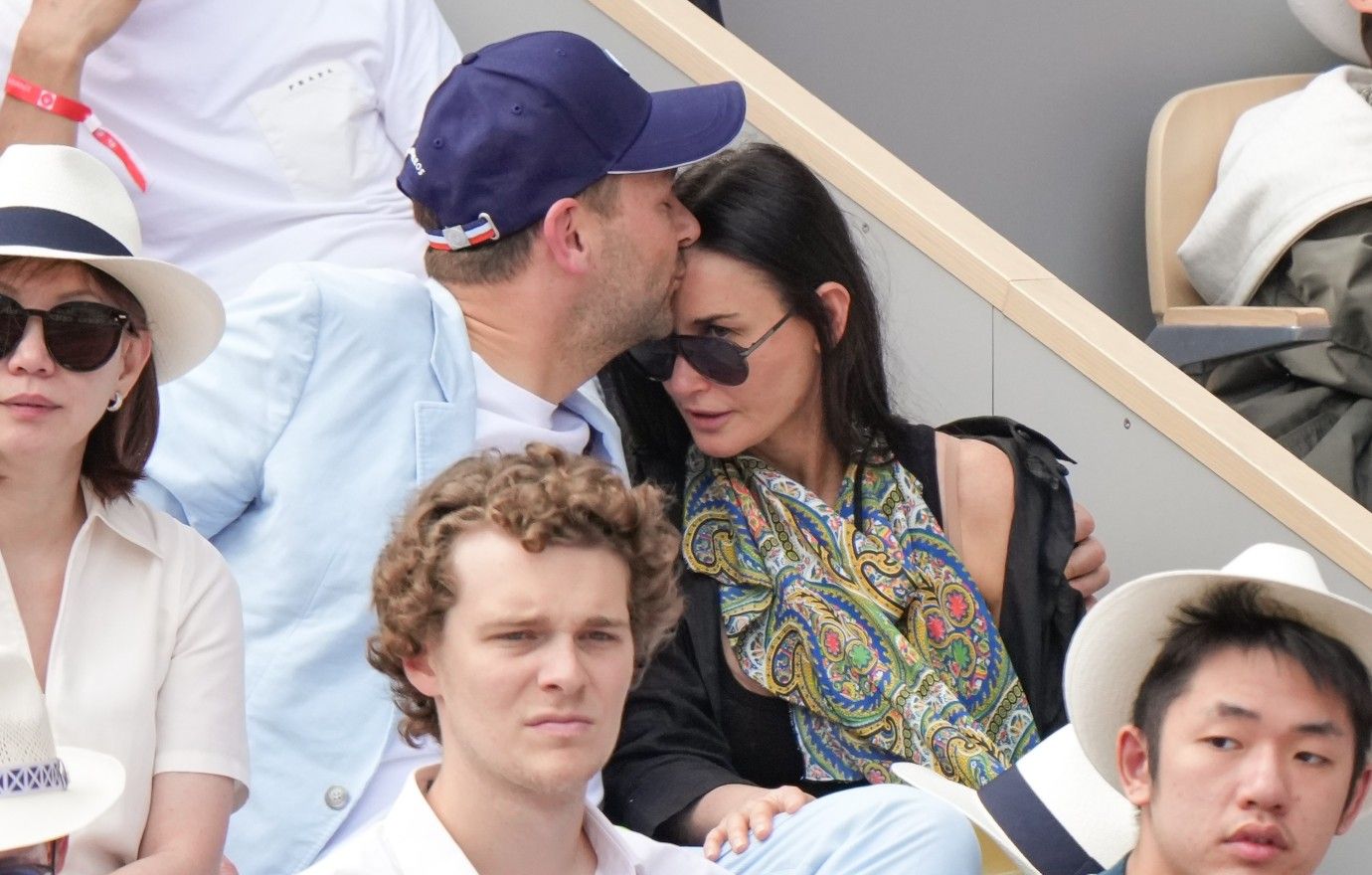 Demi Moore and her boyfriend Daniel Humm have reportedly broken up, according to Us Weekly. After less than a year of dating, the two of them have chosen to part ways. The precise cause of the couple’s breakup is unknown at this time.

The Michelin-starred chef and TheIndecent Proposalstar were first romantically linked in March. At that time, they were photographed sitting together in the front row at Paris Fashion Week.

A close source informed Us Weekly that Demi met Daniel through shared acquaintances about a month later, and the two of them hit it off right immediately. They share the same wicked sense of humor and spirit of adventure, and he is very charming, incredibly cultured, and a lover of life’s finer pleasures.

The two of them were frequently seen together in public throughout the early stages of their relationship in cities like New York, Los Angeles, and many others. When Demi and Daniel attended the French Open at Stade Roland Garros in Paris, France, in June, they were photographed together. While seated in the stands, the two stuffed the PDA.

The media outlet was then informed by a source that Demi and Daniel had become much more serious and were spending a lot of time together. But it seems as though these two were only intended to be together temporarily.

Demi Moore Has Been Married Thrice Before 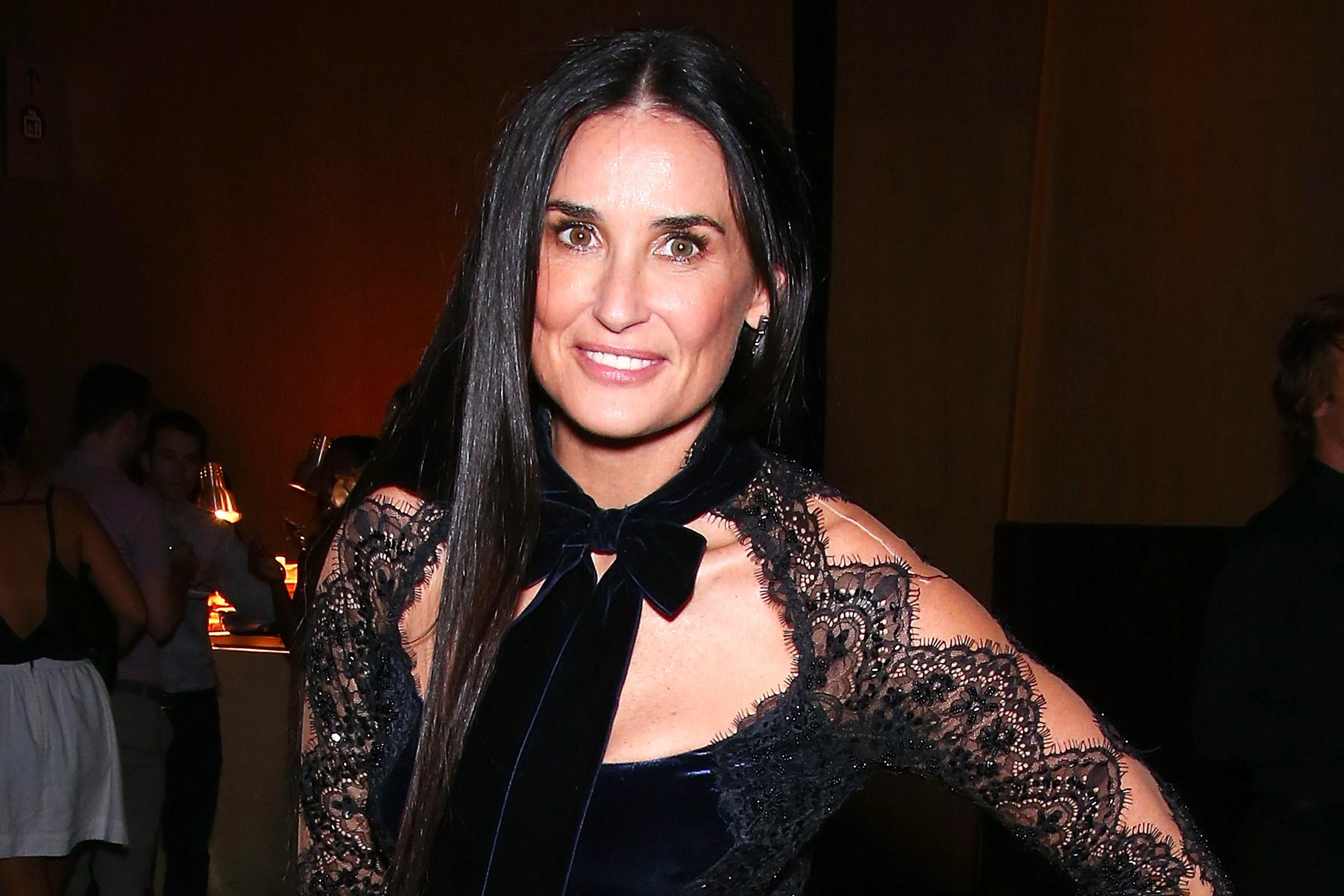 In her personal life, Hollywood actress Demi Moore has experienced bad luck in relationships. The Rough Nightstar has been married three times in her lifetime—not once, not twice, but three times.

Demi originally got married to the musician Freddy Moore in 1981. She filed for divorce in September 1984 after the couple had split up in 1983. August 7, 1985, saw the finalization of their divorce. On August 25, 2022, Freddy—who was 12 years older than Moore—passed away.

Moore married theMoonlightingstar Bruce Willis on November 21, 1987, not long after. Rumer Glenn, Scout LaRue, and Tallulah Belle Willis are the offspring of the former marriage, who divorced in 2000. Then, in 2005, Demi wed Ashton Kutcher. Two years after they split up in November 2011, their divorce was finally finalized.

Do you believe Demi Moore and Daniel Humm were a good match for one another? Please share your opinions about the couple in the comments section below. Keep checking back with us for the most recent information from the entertainment industry.