Rocky Balboa’s legacy endures! The first official trailer for Creed III, the third film in the sports drama series with Michael B. Jordan playing the title character, has been released by MGM. In the movie, Adonis Creed will square off against Damian Anderson in the ring.

The third instalment of the Rocky movie franchise, Creed, is the first one in which Sylvester Stallone doesn’t appear. However, the actor is connected to the movie through his production company, Balboa Productions. Continue reading to watch the movie’s trailer and learn when it will be released.

Creed III Trailer Teases the Rivalry Between Creed and Anderson

Damian Anderson and Adonis Creed are matched up in the trailer. Anderson had just been released from prison, but it appears that Creed knew him as a child. The two first seem to be buddies, but soon things take a turn for the worst, leading to a fight between the once-friends-turned-foes.

Adonis and Bianca’s romance, which Anderson is attempting to sabotage, is also hinted at in the trailer. The movie is scheduled to premiere on March 3, 2023. View the suspenseful trailer below.

The trailer has already received positive feedback from viewers, with one remarking, “Can’t wait for this movie.” I have a lot of respect for this entire franchise, which has won a tonne of awards. Another person said, “Finally, a tale of his own,” referring to the movie’s antagonist, who also appears to be rather formidable. Out of the darkness cast by everyone else. I’m very excited about this one!

Michael B. Jordan Directed the Film 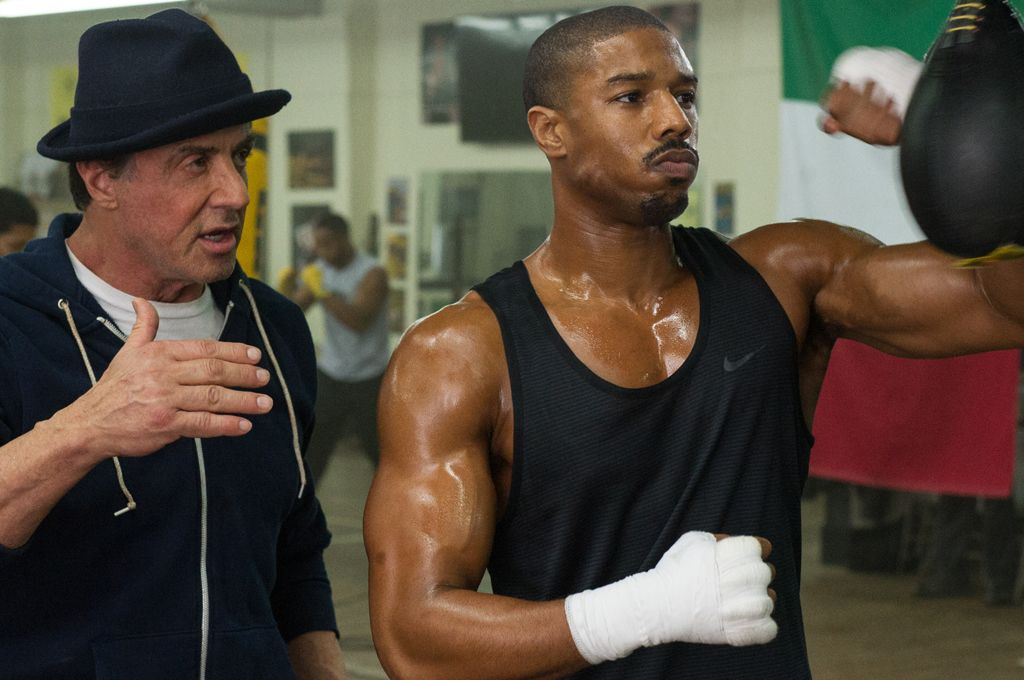 In addition to playing the lead, Jordan is also donning the director’s hat and making his debut as a filmmaker of a feature picture. I think that Sly let it be known that he wasn’t coming back for this one but I think, you know, his energy and his spirit there’s always going to be a little bit of Rocky within Adonis, he remarked while discussing how he intended to take the movie in a new path after Stallone’s departure.

But because this is part of the Creed series, we intend to continue to center the rest of the narrative and the environment around [Adonis]. The actor-turned-director continued, “So, it’s always respect and always a shitload of love for what [Stallone] built, but we truly want to push and navigate Adonis forward and the family that he created.

Many Stars are Reprising their Roles in Creed III 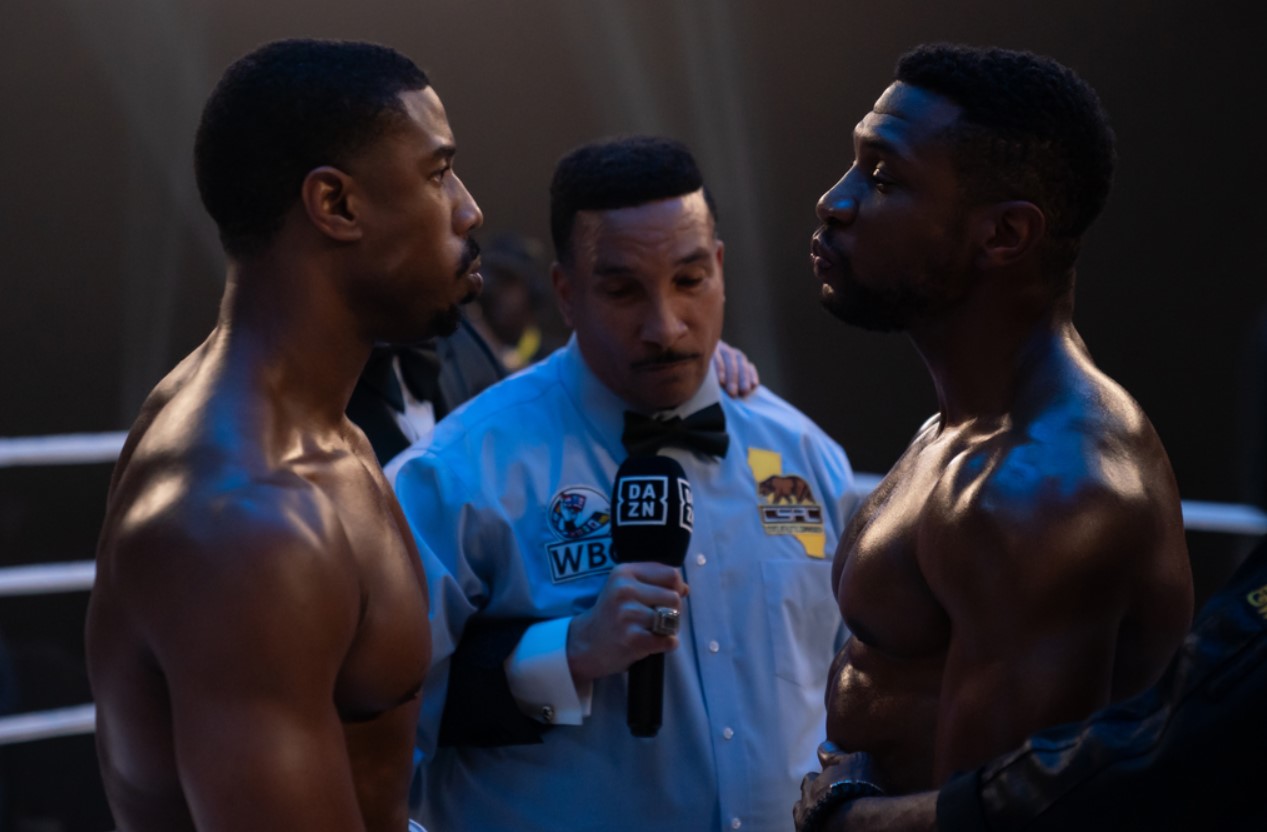 As Ricky Conlan, Tony Bellew will also be reprising his role.

Selenis Leyva, Thaddeus J. Mixson, Canelo Alvarez, Spence Moore II, and Mila Davis-Kent are more cast members. Zach Baylin, known for his work on King Richard, wrote the screenplay for the movie, which is based on a tale by Ryan Coogler, the director of the first Creed movie.

Are you looking forward to seeing the newest Creed movie? Post a comment and let us know.

How to Get Louis Tomlinson Tour 2023 Tickets? Thinking About Pre-Sale and Costs

Black Adam Cast Guide: Who Will Star in the Film Based on DC Comics?