Hollywood actress Emma Corrin is best known for portraying the legendary Princess Diana in the popular series The Crown. In the 2020 fourth season of the Netflix historical drama series The Crown, they played Diana, Princess of Wales.

It goes without saying that followers of celebrities in the public light are curious about their favorite stars’ private lives. And allow us to share with you that Emma Corrin has been incredibly patient in discussing their dating experiences. For more information about The Crownstar’s romantic life, continue reading.

Is Emma Corrin single or ready to mingle?

Let us inform those of you who are unaware that Emma Corrin came out as gay last year. According to several accounts, Emma added “they/them” pronouns to their Instagram account in July of last year.

Emma was asked about her dating status in a July 2022 interview with Vogue magazine. They continued by stating that they “loved people,” without specifying a particular gender. 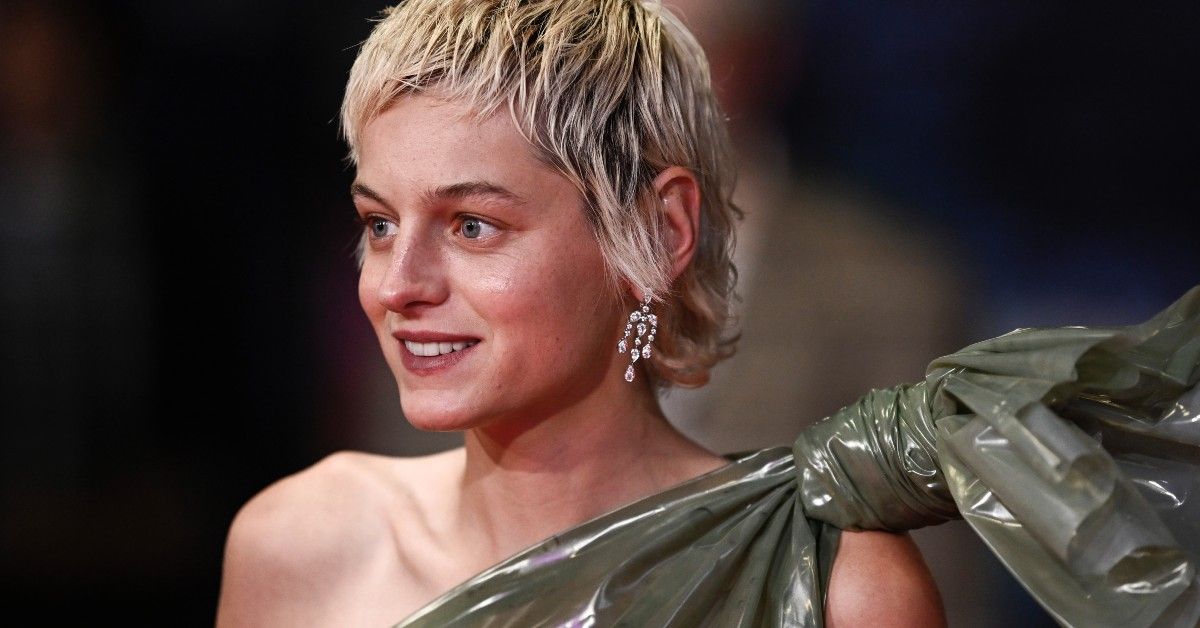 Emma recounted their first date with a woman during the same interview. According to Corrin, “It was magnificent. She truly gave me the scoop, even if we didn’t wind up seeing each other again.

Even Corrin admitted to feeling a lot of pressure to defend their identity and said, “I’m still sorting out all this complicated gender and sexuality stuff.” I’m seeing a guy, but why? Even though I’m quite joyful, that feels very incongruous. Emma withheld the man’s identity from the interviewer.

When was Emma Corrin last seen on the screen?

On Friday, November 4, the love drama was made available on the huge streaming service, to mixed reviews. Three young individuals and a narrative of forbidden love are the subjects of the movie My Policeman.

What’s next in store for Emma Corrin?

A gay policeman named Tom Burgess (played by Harry Styles) marries schoolteacher Marion Taylor (played by Emma Corrin) in 1950s Brighton while also having a relationship with Patrick Hazlewood, a museum curator (essayed by David Dawson). The shared secret poses a threat to their collective demise. In terms of work, Emma Corrin disclosed in their interview with Vogue that they were penning a screenplay based on a true story themself. Additionally, Emma will be seen in the Netflix original movie Lady Chatterley’s Lover, which will debut on December 2, 2022.

Corrin will additionally make an appearance in the upcoming FX miniseries Retreat.

They will portray Darby Hart, an amateur sleuth trying to investigate a murder at a remote retreat, in the drama.