Why Is Taylor Swift’s “Midnights” Not a Grammy 2023 Nominee?

The Recording Academy revealed the nominees for the 65th Grammy Awards in 2023 on November 15. Although there were many excellent musicians among the nominations, fans were dismayed to learn that Taylor Swift’s most recent album, Midnight, did not make the cut.

Since its debut last month, Midnights has topped numerous charts and set numerous records along the way. Fans are now questioning why, despite the album’s exceptional popularity, it was not nominated for any prizes. We do, however, know the solution! Find out by reading on.

Why isn’t Midnights Nominated for Grammys 2023?

Because of the date of its release, Midnightscould was disqualified from the nominations—not because it wasn’t deserving of a Grammy.

The Recording Academy’s rules clearly state that only works released between October 1, 2021, and September 30, 2022, will be eligible for nominations, hence the album is ineligible for the Grammys the following year. 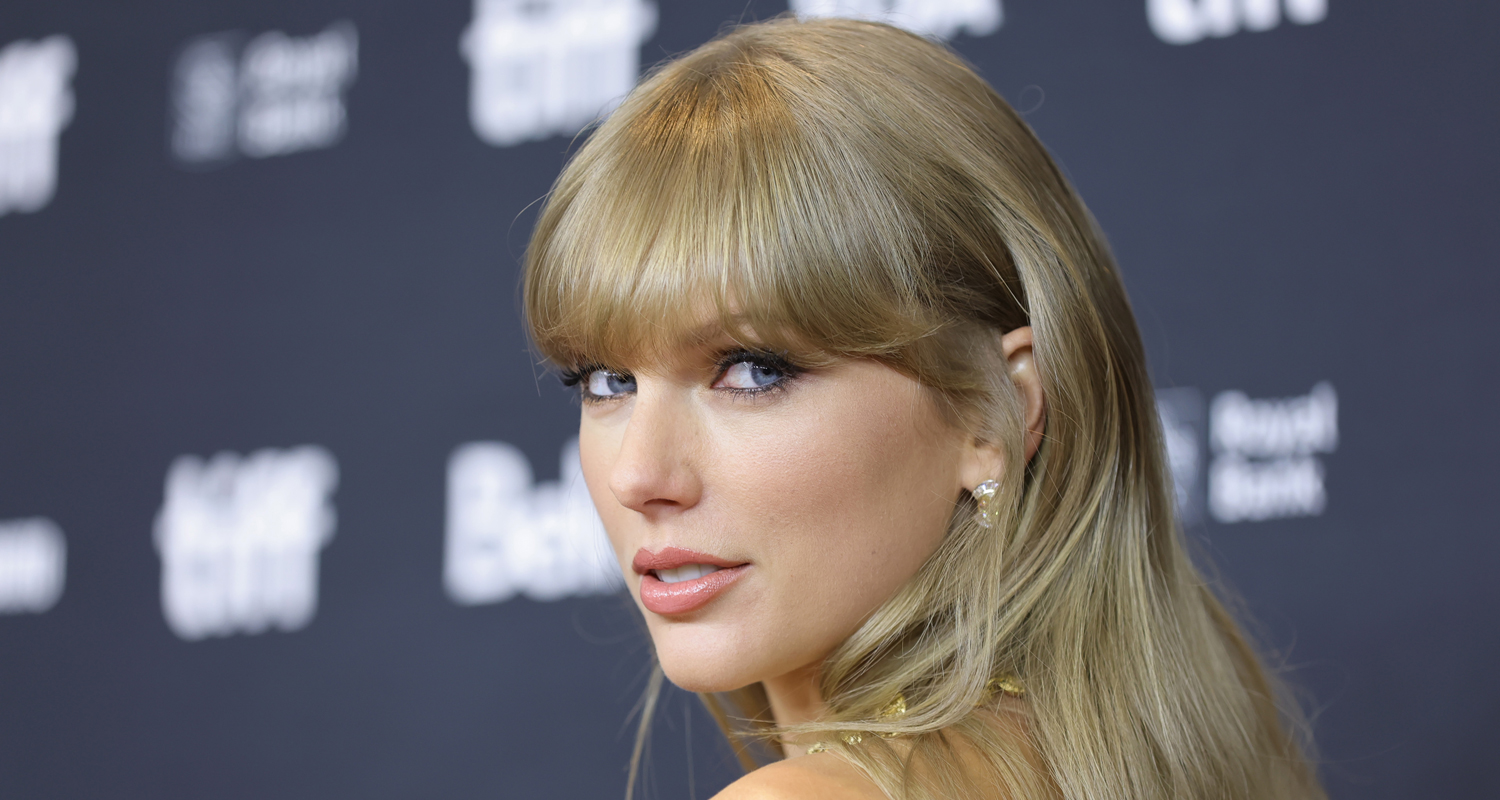 While many fans are perplexed as to how an album published in 2022 can’t qualify for the Grammys in 2023, it is only because of the organizers’ rules. Midnightswas released on October 21, 2022, less than a month after the deadline.

The 65th GRAMMY Awards‘ eligibility period runs from Friday, Oct. 1, 2021, to Friday, Sept. 30, 2022. The Recording Academy’s official rules say that all eligible award entries must be made available during this time.

Fans of Taylor Swift don’t need to worry, though, as the album is eligible for the Grammys in 2024, and given how well it has done thus far, it is very certain that Midnights will be among the front-runners for nominations the following year. Beyoncé Surpasses Husband Jay-Z to Become the Artist with…

Taylor Swift has been Nominated in Four Categories for Grammys 2023

Taylor Swift has reason to celebrate despite Midnight’s release date keeping it from being nominated for a Grammy in 2023. The 32-year-old singer’s team had submitted Red (Taylor’s Version) for the Album of the Year and Best Country Album categories.

I Bet You Think About Me (Taylor’s Version) (From the Vault) has been chosen for the Best Country Song category, Carolina from Where the Crawdads Sing is nominated for Best Song Written for Visual Media, and All Too Well: With Midnights, Taylor Swift Became the First Artist to Feature on the All the Top 10 Spots on Billboard Hot 100

The fact that 10 of the album’s songs made it into the top 10 of the Billboard Hot 100 just one week after its debut is what makes Midnights so exceptional. Taylor Swift accomplished the milestone, making her the first performer in history to own the entire top 10 list on the chart.

Anti-Hero topped the charts, followed by Lavender Haze, Maroon, Snow on the Beach, and Midnight Rain, and the album also debuted at the top of the Billboard 200 albums chart.

Gabriella Brooks and Liam Hemsworth Squash Breakup Rumors by Appearing Together on The Red Carpet.!