Roger Goodell has spent his whole career on the sidelines of the National Football League, ensuring that everything runs well for his professional sports league.

Although he may not be a fan favorite among all NFL fans, Goodell has made some significant decisions for the league that has impacted what it is today.

Roger Goodell may have started at the bottom of the company, but he has worked his way to the top via his dedication to the NFL and a wealth of expertise.

Goodell was a three-sport athlete at Bronxville High School, participating in football, basketball, and baseball. During his senior year, he was selected the school’s athlete of the year after captaining all three teams. 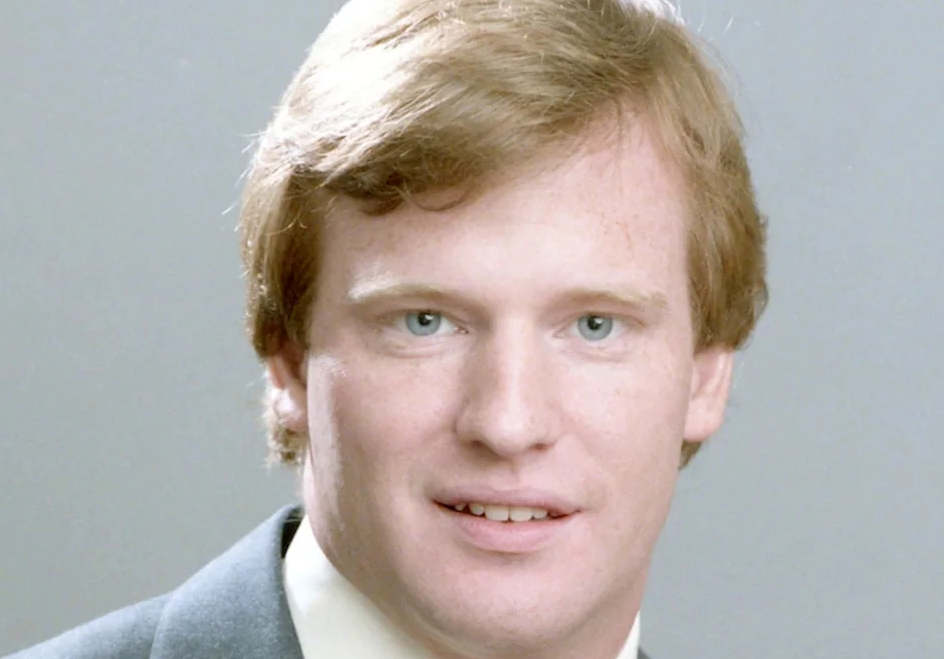 Unfortunately, due to injuries, Goodell was unable to play collegiate football. Despite this, he went to Washington & Jefferson College in Washington, Pennsylvania, where he earned a bachelor’s degree in economics in 1981.

Goodell began his NFL career as an administrative intern in New York under then-commissioner Pete Rozelle after graduating.

Read More: What Is Ron Harper’s Net Worth? Everything You Need To Know

In 1982, Goodell began his NFL career as an administrative intern in Commissioner Pete Rozelle’s office in New York. A letter-writing effort to the league office and each of the league’s 28 teams was used to secure the post.

He began his career with the New York Jets as an intern in 1983, but in 1984, he returned to the league office as an assistant in the public relations department.

In 1987, Goodell was named assistant to the president of the American Football Conference, Lamar Hunt, and worked in a variety of football and business operations roles under Commissioner Paul Tagliabue, culminating in his appointment as the NFL’s Executive Vice President and Chief Operating Officer in December 2000.

During the summer of 2011, Goodell was closely involved in the collective bargaining agreement negotiations with the NFLPA and the NFL owners.

He also helped to expand the league, realign it, and create stadiums, as well as launch the NFL Network and secure new broadcast deals. 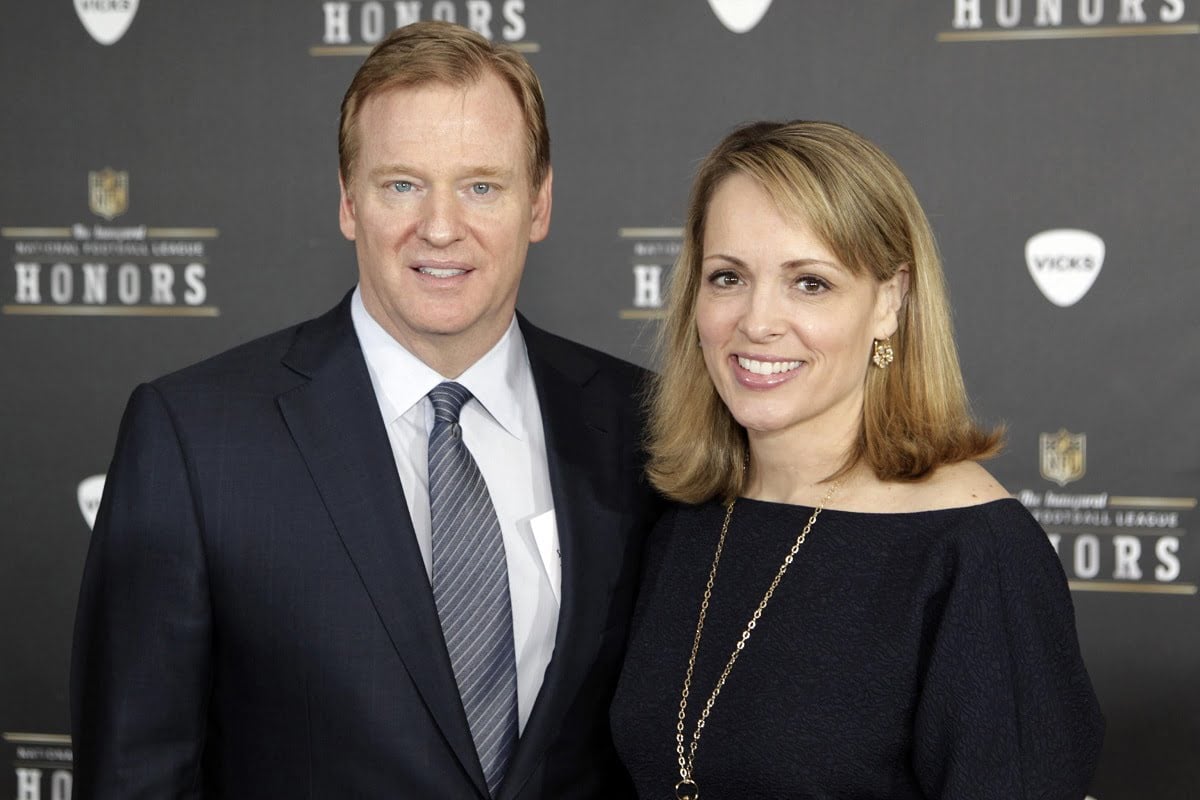 Goodell married Jane Skinner, a former Fox News Channel anchor, in October 1997, and the couple had twin daughters, born in 2001. Tim, who works for the Hess Corporation, and Michael, who is married to Jack Kenny, creator of the short-lived NBC sitcom The Book of Daniel, are two of his four brothers. The show’s Webster family was based on the Goodell family. Andy Goodell, Goodell’s cousin, serves in the New York State Assembly.

According to the NFL’s tax records, Goodell was paid more than $150 million in salary and bonuses over his first eight years as commissioner (Tom Brady was paid $99.3 million during the same time).

In any event, he appears to drive a black Chevrolet SUV.