Summit Entertainment’s Twilight Saga is a series of five vampire-themed romance fantasy films based on Stephenie Meyer’s four novels. The series has grossed more than $3.4 billion globally. Twilight, the first installment, was released on November 21, 2008.

Eclipse, the third installment, was released on June 30, 2010, and was the first in the series to be shown in IMAX.

The series had been in development at Paramount Pictures since 2004 when a movie adaptation of Twilight was written that diverged dramatically from the novel.

Summit Entertainment purchased the film’s rights three years later. Summit Entertainment announced that production on New Moon will begin after Twilight grossed $35.7 million on its opening day; they had bought the rights to the remaining novels earlier that month.

Order of the Twilight Films, According to Release Date

The Order of the Twilight Movies

Twilight is the first installment in the series, and it is decidedly more indie than the others. Fans of the novel were ecstatic to see their favorite duo onscreen. Overall, the film received positive reviews from fans who were thrilled to see some of their favorite sequences brought to life. The love story was well received by the young population, however, film critics criticized the strange relationship. Catherine Hardwicke’s approach to the picture was artistic, but she did not return to direct another installment in the series.

Bella Swan relocates to Forks, Washington, with her father. She’s a shy girl who has never felt at home anyplace. Her entire life changes when she meets Edward Cullen, who happens to be a vampire. Bella learns the secret of his enigmatic family as the two become closer. Bella’s life is threatened by a tribe of nomadic vampires, and it’s up to the Cullens to save her.

The Blu-ray disc edition of the film was released in select locations on March 21, 2009, but became widely available at additional retailers on May 5, 2009, grossing over $26 million and bringing the total home media sales to over $264 million. 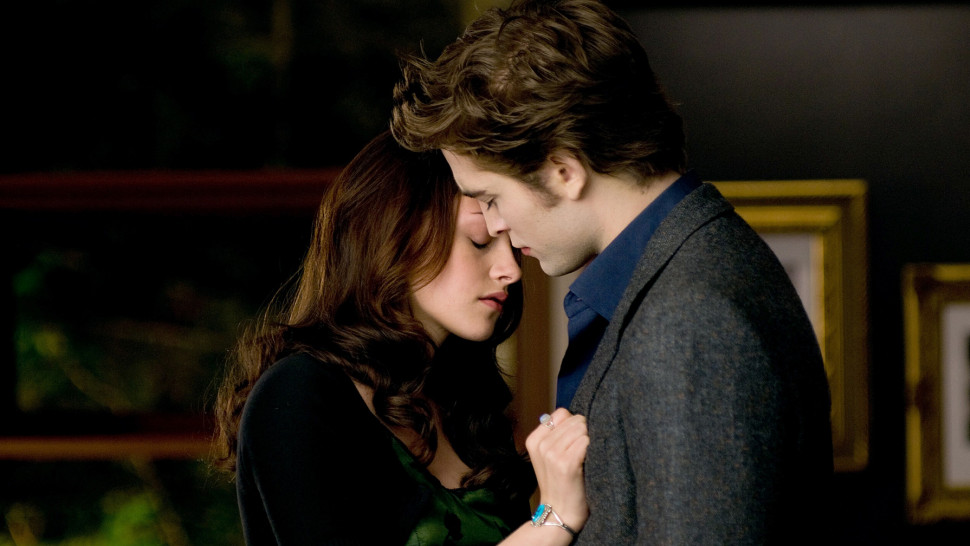 New Moon is the second installment in the tale and provides the first glimpse into Jacob’s existence. While it was interesting to discover more about a new character, the film received the lowest rating in the franchise. Some viewers found it difficult to see Bella self-destruct and then poke her nose into everyone’s business. Of course, this film sparked the Team Edward vs. Team Jacob controversy, which, according to Insider, continues to be a hot topic today.

Edward concludes Bella’s life is better off without him after an accident involving a minor paper cut. Bella goes into a downward spiral after he leaves with the best of his family, and she finds solace in her bond with Jacob Black. She also uses risky actions to see Edward. When Jacob begins to ignore her calls, Bella wants to learn the truth about his new companions before deciding whether or not to pursue Edward.

The movie was released in theatres on November 20, 2009, and it broke multiple records. It was the most popular advance ticket seller on Fandango at the time, and it had the greatest midnight opening in domestic (US and Canada) box office history, grossing an estimated $26.3 million.

The Twilight Saga: New Moon, the sequel, shattered that record in June 2010, grossing $72.7 million on its first day in the United States, making it the greatest single-day opening in domestic history. With $142,839,137 in its first weekend, New Moon is the thirteenth largest domestic opening weekend ever. We finally get to see a few more action sequences in the shape of an epic fight in the saga’s third installment, Eclipse. When Bella, Jacob, and Edward spend a night together in the mountains, the two men reveal more about their affections for Bella. With something for everyone in the movie, it’s one of the few that veers away from the teenage audience focus.

Bella’s life is once again in jeopardy due to a wave of murders in the Seattle area. The threat of the Volturi, the head of all vampires, checking to see if Bella has been transformed into a vampire per their original bargain grows as the number of disappearances grows. Meanwhile, Edward and Jacob’s rivalry for Bella’s love and attention intensifies. As graduation approaches, the choice between the two becomes more pressing.

The picture premiered in theatres on June 30, 2010, and is the first Twilight film to be seen in IMAX. It broke the record for the biggest domestic (the United States and Canada) midnight opening in box office history, grossing an estimated $30 million in nearly 4,000 cinemas.
The previous record-holder was The Twilight Saga: New Moon, which grossed $26.3 million in 3,514 cinemas. The movie subsequently went on to become the highest Wednesday opening in domestic history, with $68,533,840, topping out Transformers: Revenge of the Fallen’s $62 million.
The Twilight Saga: Eclipse has also become the most widely distributed film in history, with 4,416 cinemas showing it. While the Twilight series consists of four books, the fourth novel was split into two parts in order to capture all of the plot’s major elements. When it was announced that the fourth book would be split into two parts, fans were eager to see how true the final two films would be to the book. Thankfully, the wedding and honeymoon sequences were similar enough to the novel that die-hard fans were able to laugh — and cringe — at the headboard-breaking incident.

At the start of Breaking Dawn – Part 1, Bella has finally decided between Jacob and Edward, and she marries Edward. Although Jacob is understandably offended, he attends the wedding before becoming enraged and fleeing. As Bella and Edward prepare for their honeymoon on the Isle of Esme, he flees. Bella gets bruised as a result of the two of them finally becoming intimate. Edwards does everything he can to keep his wife occupied and tired by bedtime for most of the honeymoon. Bella quickly discovers she’s carrying Edward’s child. The Quileutes threaten to kill both Bella and the baby if the baby threatens her mortal life.

Bill Condon directed The Twilight Saga: Breaking Dawn, while author Stephenie Meyer, Karen Rosenfelt, and Wyck Godfrey co-produced the picture, with Melissa Rosenberg penning the script. The plot of the novel was broken into two films, the first of which was out on November 18, 2011. Breaking Dawn was first filmed in November of 2010.

Read More: Will there be a Season 2 of Maid?

In Breaking Dawn – Part 2, a fictional scene occurs in a vision regarding Carlisle, which is one of the best and most horrifying moments in the entire tale. The great fight in that vision was also a nice break from the narrative and provided the audience with something to look forward to. The picture received mixed reviews, but it was a well-deserved conclusion for everyone’s favorite vampire pair.

Renesmee, Bella and Edward’s part-vampire, part-human child, is born, and Bella’s metamorphosis into a vampire is complete. Everyone is relieved that the baby is alive, healthy, and protected because of Jacob’s love for her, but the vampire community is unfamiliar with her presence. When the Volturi learn about her, the Cullens must assemble an army to halt them and persuade them to listen to Renesmee’s narrative before killing them all.

Breaking Dawn Part 2 of the Twilight Saga was released on November 16, 2012. 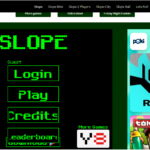 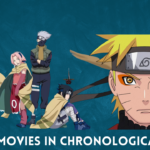 Next Article Naruto Movies in Order: Chronological Order and By Release Date!

A Detailed Note on Mod Sun’s Dating History – Who is Mod Sun Dating in 2022?

Mod Sun and Tana Mongeau’s romance made headlines after the YouTuber posted a video of her chatting about her boyfriend, but Tana wasn’t the only […]