The first guest for Saturday Night Live in December was revealed. TheSNLhost Keke Palmer will make her debut on Saturday, December 3. She will perform with SZA, a rising star in the music industry.

SNL will be off for the remainder of November. Their most recent performance was a show hosted by Dave Chappelle with Black Star as the featured guest. On November 12th, it was broadcast on television.

They have unveiled the first host and guest for December in an effort to keep the audience interested in the programme.

Who Is Keke Palmer?

Ever since she was a young child, Keke Palmer has worked in the entertainment industry. She appeared in numerous children’s films as a child actor, including VP, True Jackson, Akeelah and the Bee, and others.

Palmer has enjoyed success thus far, despite the fact that many child actors were unable to transition into adult roles. The 29-year-old was most recently spotted on Disney’s Lightyear and in Jordan Peele’s sci-fi thriller Nope.

Palmer tweeted upon the NBC announced that she will be the host. Have you heard about the whole hosting at @nbcsnl? I couldn’t do it without you, and I’m so happy for us. 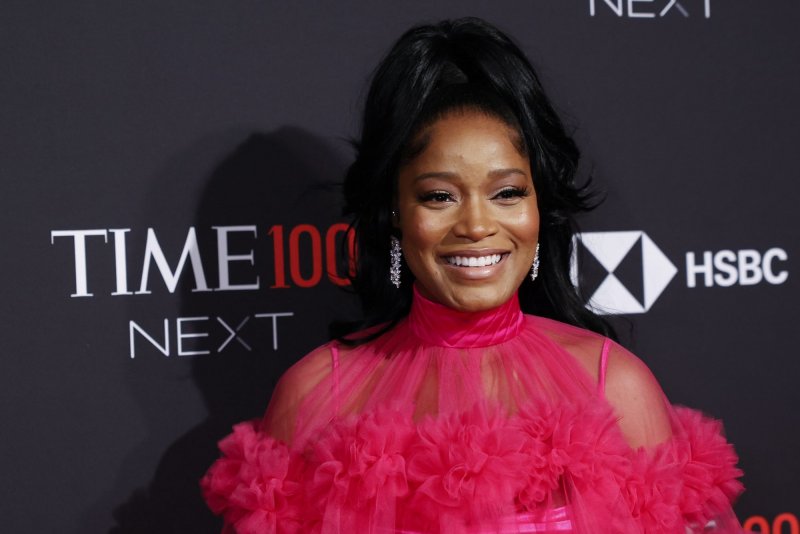 The tweet received more than 51,000 likes and over 4,000 retweets. Palmer’s new persona is undoubtedly a source of excitement for fans.

One enthusiastic supporter tweeted yaaaasss! I’m ecstatic for you. This will be the first time in a long time that I watch this programme. Another viewer was delighted to see two successful black ladies appearing on the programme together. She posted the tweet Keke & Sza? Black Girl Magic in human form.

R&B singer SZA is doing alright for herself. She began recording music in the beginning of 2010. She has progressively ascended the ladder of popularity and success over the years. Her tracks have received millions of streams, and she has won numerous awards.

One of the notable honours she has received is a Grammy that she shared with Doja Cat. She has also won numerous Billboard and BET awards. 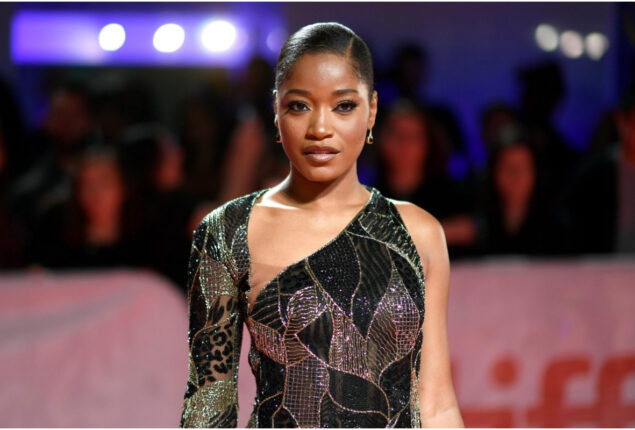 Not only that. Her songs were featured in numerous films, including Scream, Black Panther, Insecure, and others, since they connect with the general public so well. She just recently made available the deluxe edition of her album Cntl. Shirt, a brand-new tune that she also released.

So far, SNL has had more than 48 seasons. It has existed for a very long time. However, a number of its cast members have recently left, which has recently made headlines. Pete Davidson left the programme a time back.

Recently, before the start of the new season, Chris Redd, Aidy Bryant, Melissa Villaseor, Kyle Mooney, Kate McKinnon, Alex Moffat, and Aristotle Athari quit the programme. For the concert, many newbies were recruited, including Devon Walker, Marcello Hernandez, Michael Longfellow, and Molly Kearney. But only time will tell whether or not the audience will accept them. 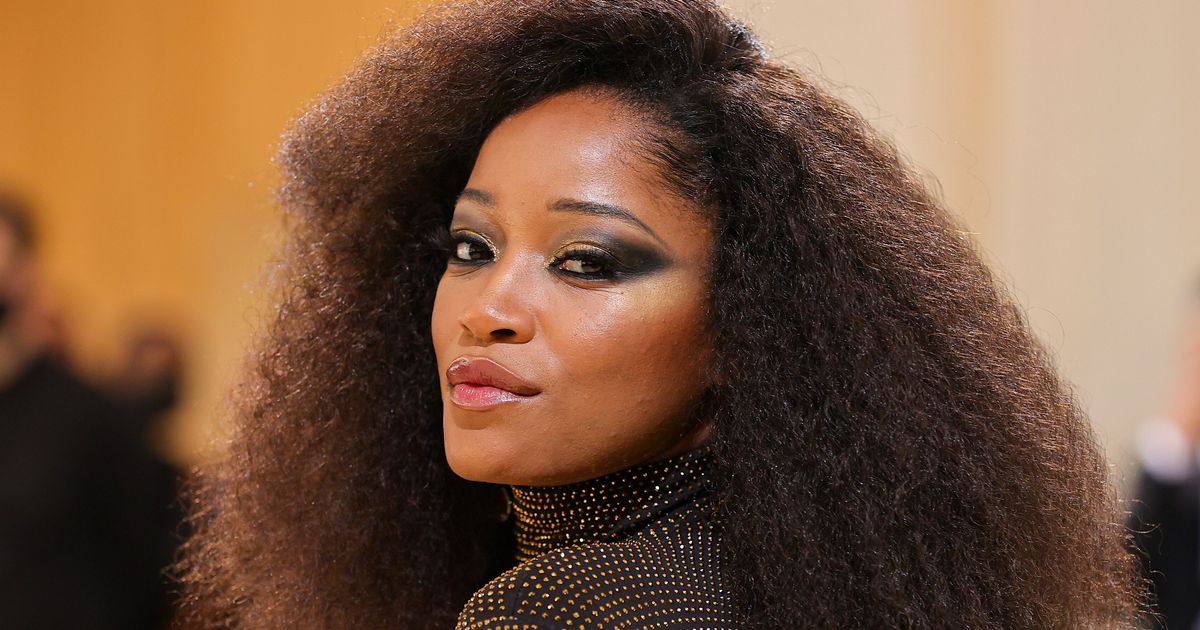 The audience is currently anticipating the upcoming episode of SNL, which will air on Saturday, December 3, at 11.30 p.m. ET or 8.30 p.m. PT. Peacock subscribers can watch the show live as well as previous episodes on the streamer.