Kanye West Asserts that George Floyd’s Death Was Caused by Fentanyl Use and Not by A Police Officer’s Suffocation!

Kanye West’s odd statements have continued every day. The rapper, who has been making headlines for a while now because of his divisive remarks about Black Lives Matter, has now ignored the incident that gave rise to the nationwide movement two years ago.

In a recent interview, Kanye said that George Floyd’s death was actually brought on by the use of fentanyl rather than being choked to death by a police officer’s knee. This opinion was reportedly formed by the fashion designer after viewing Candace Owens’ documentary on Black Lives Matter.

On their podcast Drink Champs, N.O.R.E. and DJ EFN spoke with Ye.

Kanye West says George Floyd passed away because of fentanyl and that the cop s knee wasn t even on his neck like that pic.twitter.com/sVKy3VK35O

I watched the Candace Owens documentary about George Floyd at the time he made the statement. His two roommates mentioned that they wanted a tall person like me, and on the day of his death, he prayed for eight minutes.

Medical Experts Testified that Floyd had Died of Hypoxia 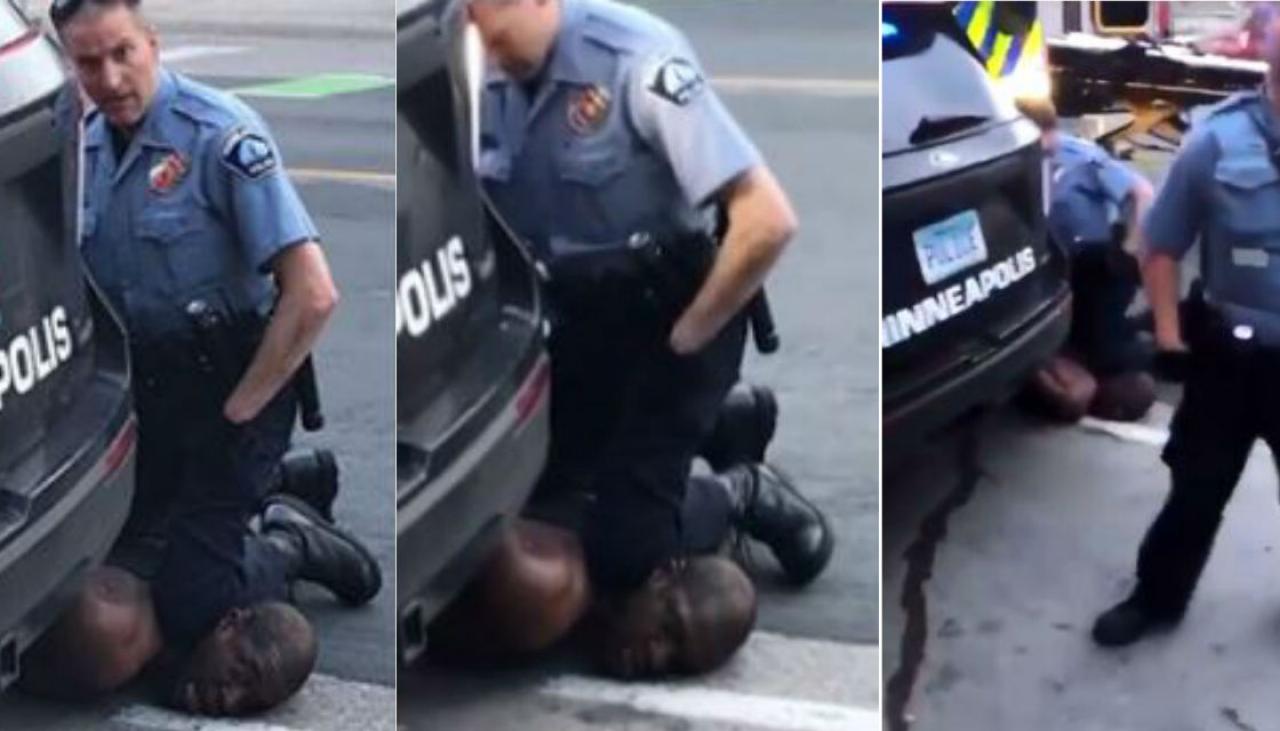 They administered the fentanyl to him. Look, the man’s knee wasn’t even on his neck in that position, he continued. The late fashion designer Virgil Abloh, who passed away in November following a battle with cancer, was then compared by West to Floyd. We don’t know how [he died], but Louis Vuitton, a white corporation, is now carving monuments of him as a martyr; they claimed the disease was to blame, he continued.

Derek Chauvin, a Minneapolis police officer, killed George Floyd by placing his knee on his neck for nine minutes and suffocating him. A witness captured the assault on camera, and the footage quickly went viral, causing outrage and protests in the streets.

Read More: Kanye West Lashes Out at Diddy: Leaks Screenshots of Chats with Him in Wake of White Lives Matter Controversy!

Ye s Interview was Pulled Down on Sunday

Although traces of fentanyl were found in Floyd’s blood during the trial, medical experts testified that he actually died from a lack of oxygen because the knee was pushed over his neck. In April of last year, Chauvin was determined to have committed third-degree murder, second-degree manslaughter, and second-degree unintentional murder.

Can you even publish this interview? Ye had questioned N.O.R.E throughout the interview in regard to his The Shopinterview being removed due to hate speech and very harmful stereotypes. The Drink Champs Podcast then suffered a comparable outcome. On Saturday night, the program was posted to Revolt TV, but by Sunday morning, it had been taken down.

When you say it’s time to f**k with you, we f**k with you. You’re Ye, and we want to keep following you. White lives matter, that much is clear to us. However, Black lives are important since we are murdered daily. We must be aware of that.

The rapper has a long-standing friendship with Candace Owens, whose documentary Ye mentioned in support of his assertion. I appreciate the way Candace Owens thinks, Kanye tweeted in 2018. Candace Owens replied, “I need you to help wake up the Black community.” The two were spotted wearing a White Lives Matter t-shirt earlier this month while attending the Yeezy Fashion Show.

Black-Eyed Peas and J Balvin Will Both Be Performing FIFA World Cup in Qatar 2022!