Jimmy Fallon and Linda Cardellini’s First Meeting: She Missed the SNL Tour to See Cats in The 1990s.!

In an appearance on “The Tonight Show,” American actress Linda Cardellini related the tale of her first meeting with Jimmy Fallon. On her first trip to New York City, the “Freaks and Geeks” star ended up on Saturday Night Live, but she missed the fun tour to see “Cats” on Broadway.

Linda explained how she had used her hard-earned college funds to purchase “Cats” tickets; as a result, she made the choice to stay for the “SNL” rehearsals.

She also discussed how well she gets along with Christina Applegate in the upcoming third season of “Dead To Me,” which will premiere on November 17, 2022.

On Jimmy Fallon’s “The Tonight Show,” Linda Cardellini, wearing a dark green satin suit, has a lot to say. The host began by reminding Linda of a previous time their paths had crossed. “I didn’t realize our paths had crossed previously, as we were battling,” Jimmy stated.

Yes, Linda said, “before we were, uh, where we are now.” She admitted that it was probably in the late 1990s since one of her closest friends, Elizabeth Beckwith, was a stand-up comedian, and she had seen Jimmy Fallon at the Improv.

Jimmy was accompanying a Troll Doll on guitar. “That guy is going somewhere,” she said, recalling her feelings at the time about Jimmy. 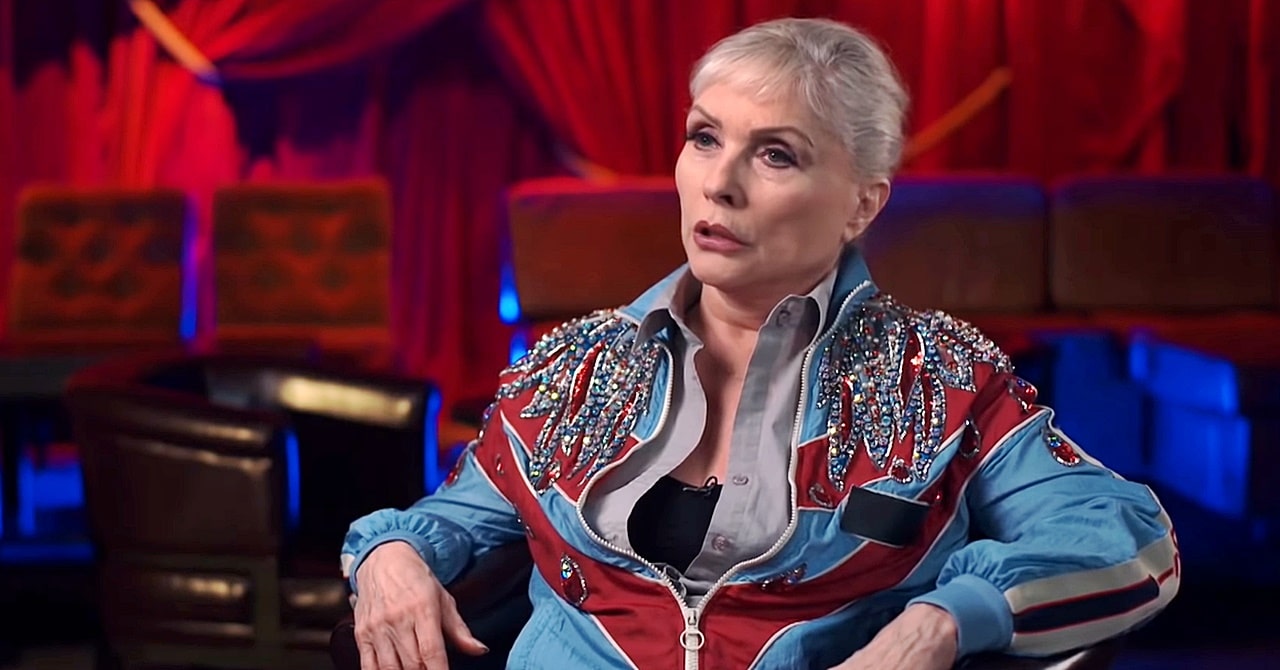 You were born and raised in California, Jimmy continued. Do you enjoy visiting New York? I genuinely do enjoy it, the 47-year-old “Dead To Me” actress retorted. She said that her favorite memory of all time is from her birthday trip to New York City in 2019, which was the last time she visited the city.

She was a little anxious, but it was wonderful and everyone sang her birthday song to her. Even her family, which included her parents, partner, and kids, were present to see the event. That was the best birthday present I’ve ever received.

The first time Linda visited New York, it was quite epic for a first visit, as Jimmy Fallon revealed in a picture. Jimmy pointed at the photo and said, “This is the corridor at ‘Saturday Night Live,’ and she was with Molly Shannon and Will Ferrell.” How did you wind up there, he continued.

“Okay, so I had never been to New York before, and I was a theatre student, and I was going, you know, to Los Angeles, and one of our teachers,” the Primetime Emmy nominee responded.

My teacher knew someone who worked backstage in the costume department, and I was going with one of my friends, Jason, who is shown in the photo.

She was gracious enough to show Jason around the “SNL” backstage area and even invited them to remain for a practice. She was overexcited because she was a theatre student.

They had already spent all of their hard-earned tuition funds when they arrived, and they also had tickets to her first Broadway performance. They were unable to stay for the actual rehearsal as a result. But after that, she was able to attend and interact with everyone.

A surprised Jimmy questioned, “You left Saturday Night Live to go see Broadway.” Linda clarified that she left the “SNL” tour to watch “Cats” in response to this.

Although it was definitely one of her dumber decisions, she admitted that it had been enjoyable. She doesn’t regret it, either, because she got to meet the SNL cast at that time.

Linda & Christina’s Chemistry On “Dead To Me”

She continued, “It seemed like John Goodman was there, but only Will and Molly genuinely stopped and took a picture with us. Guess what else?

Who would have thought the same struggling theatre performer would land the role of Will’s wife in two films? Even “Dead To Me,” the show for which she received a Primetime Emmy nomination, was produced by him. Well, fortune has always been on this woman’s side.

Linda and Christina Applegate, who also stars in “Dead To Me,” get along really well. Even Christina, who is 47 years old, got to play Will’s second wife, the actress recounted. In real life, the two are also excellent friends.

How can we put up the show without giving away too much, Jimmy asked. Linda immediately said, “Well, it’s very much impossible.”

The actress responded when asked about the final season of the show, “But you know, it’s the last season so Jen and Judy, if you know the show at all, we are always kind of in trouble and doing something we shouldn’t do. The FBI is also somewhat following us. We are experiencing a wild ride this season, she continued.

If you are unaware of this series, it debuted on May 3, 2019, and is an American black comedy. In the Netflix series, Christina Applegate and Linda play two grieving women who connected while undergoing therapy together. 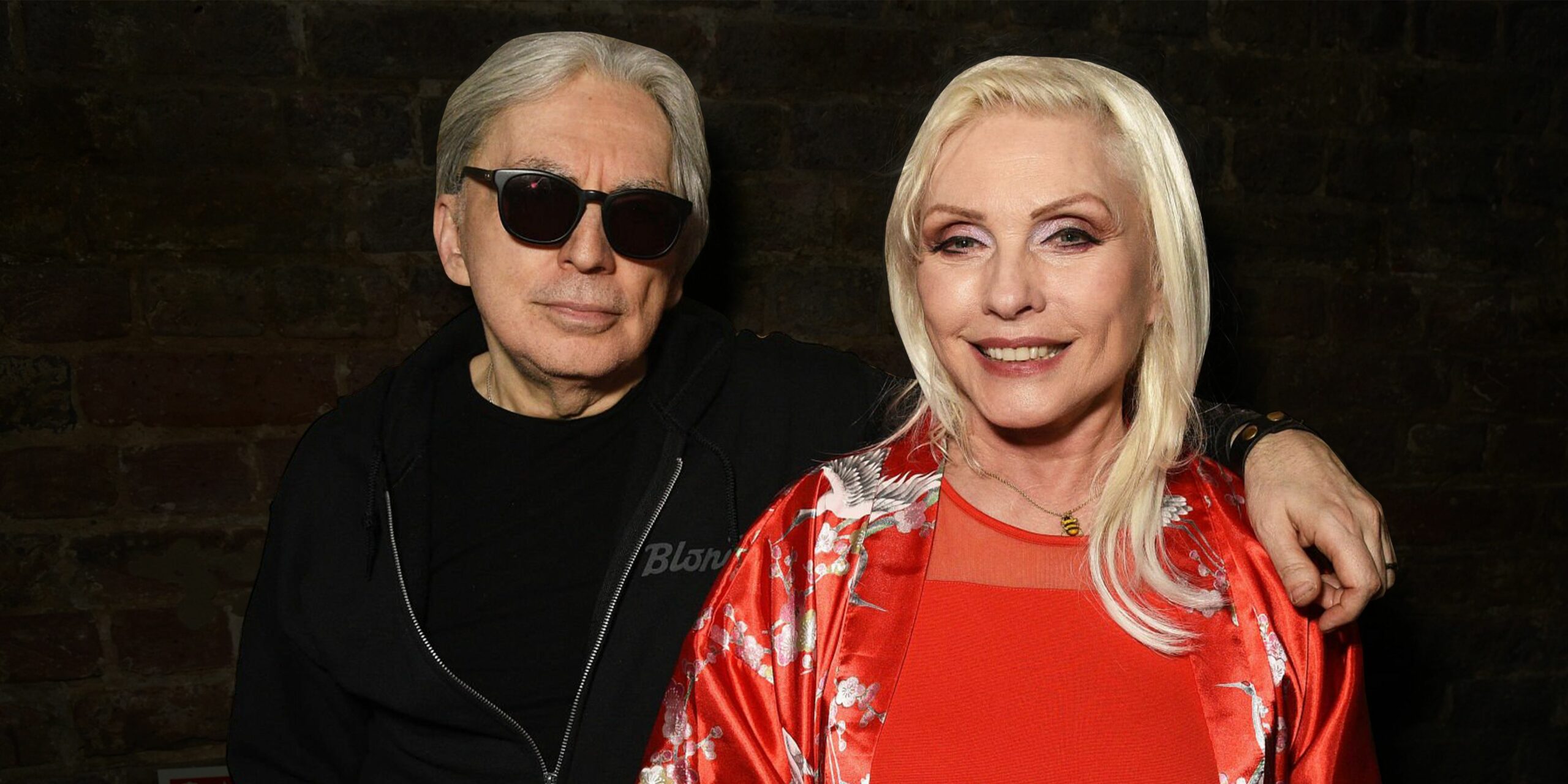 Read More: The Relationships and Marriages of Drew Barrymore.!

On November 17, 2022, the third and final season is scheduled to debut. It would have been released much sooner, but Applegate’s diagnosis of “multiple sclerosis” caused a delay.

Regarding Linda, the accomplished actress has come a long way and is where she is today only as a result of her perseverance and hard work. She is a pretty normal person in real life. She returned to the role of Laura Barton in Marvel’s Hawkeye last year. Hawkeye will debut on Disney+ in November 2021. What do you consider this actress to be?