There is a Halloween fever spreading around the globe. Halloween is without a doubt one of the most celebrated festivals in America and the world. Celebrities are also evidently giddy with excitement throughout the celebrations.

James Charles, a well-known makeup artist, and model shared with his fans a video of him carving a pumpkin sculpture for Halloween in addition to showcasing his excellent work. It is without a doubt a magnificent work of Halloween art.

James Charles is without a doubt one of the most gifted artists on the entire planet. As long as it’s lovely, it doesn’t matter if it’s Halloween art or cosmetic art. The makeup artist recently shared a funny video on his Instagram page where he displayed his Halloween pumpkin artwork for his followers. This occurs during the Halloween season of 2022.

In this video, he can be seen chopping up a pumpkin and then utilizing the knife in his hand to make art. After the video is through, we can take in the amazing Halloween-themed art.

If you don’t already know the history of why pumpkins are associated with Halloween, allow me to briefly explain it to you. In the nineteenth century, many Irish immigrants to America carried with them the Irish custom of frightening ghosts away on Halloween with vegetables. Then, in the autumn, the Irish discovered a novel product that they used to frighten away evil spirits from America: the pumpkin. 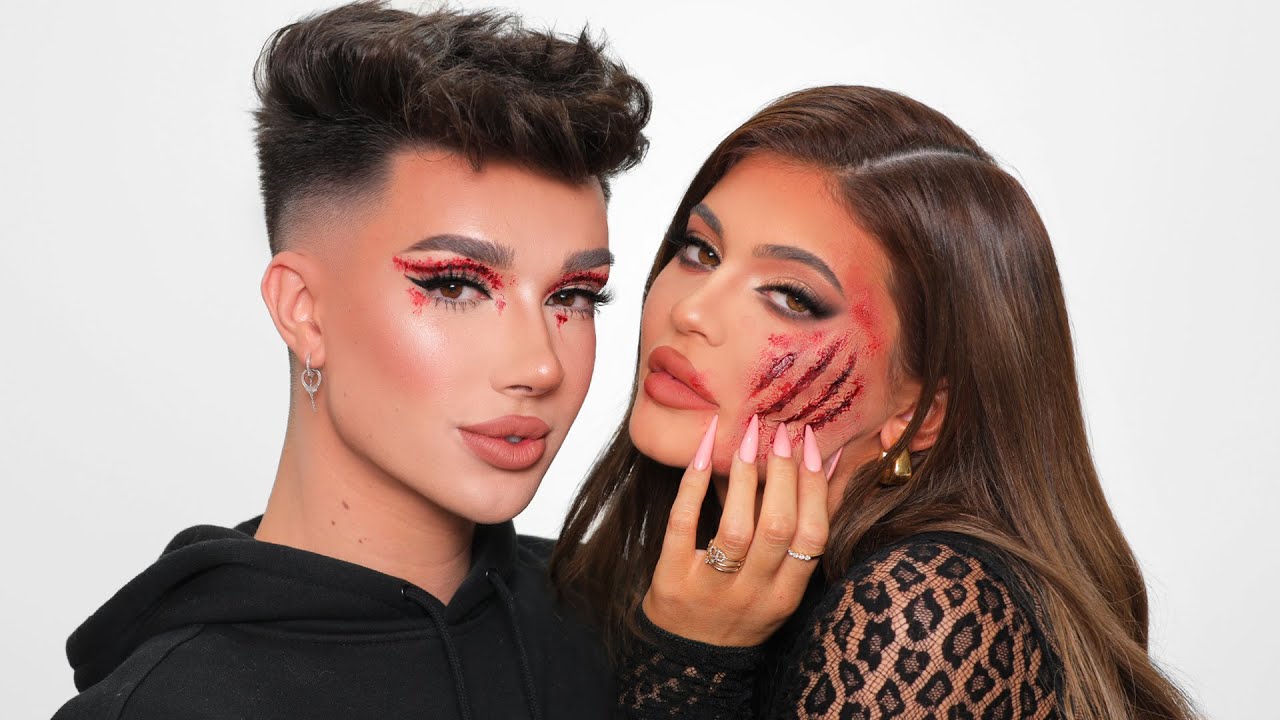 James and Kylie collaborated once more to produce a totally original Halloween appearance for the YouTube 2020 Halloween video series. When they were last seen together on camera in 2018, he turned her into a creepy purple skeleton. With her hair pulled back, a young Kylie appeared prepared to take charge this time.

Considering that Kylie’s Wild Thing collection for Kylie Cosmetics debuts on October 26, 2020, James suggested that a cheetah Halloween outfit for her might be entertaining. Kylie’s new eyeshadow palette in cheetah print, bronzer, bold eyebrows, and liquid latex was used by James to achieve her look.

What was the outcome, then? The degree of accuracy is astounding. When Kylie is dressed in full glam, she appears to have been attacked by a cheetah.

Read More: Mark Wahlberg Sold His $90 Million Mansion in Los Angeles so That He Could Provide a Better Life for His Children! 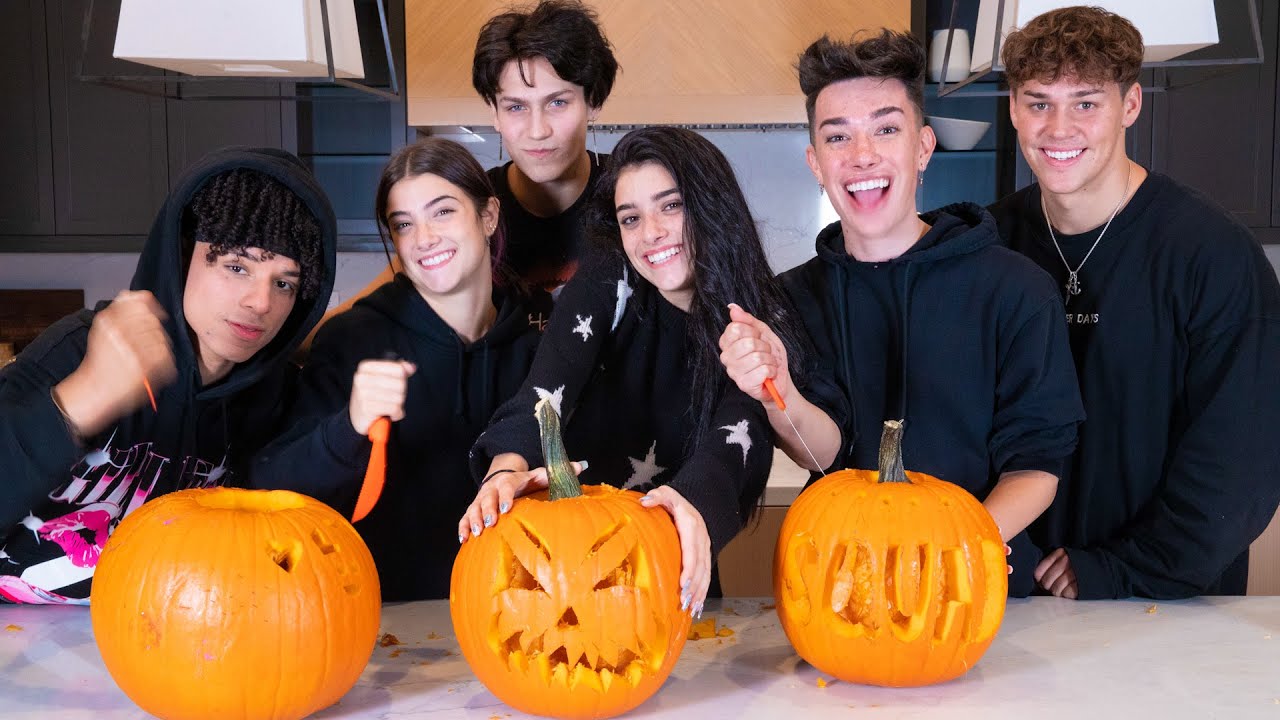 James Charles was introduced as CoverGirl’s first male spokesman on October 11, 2016. He works as a makeup artist, model, and online personality. The following month, he made an appearance in a commercial for CoverGirl’s new mascara, “So Lashy BlastPro” Mascara, among other celebrity brand ambassadors like Sofia Vergara, Chloe x Halle, Katy Perry, and R&B duet Katy Perry.

A few months later, he made an appearance on “The Ellen DeGeneres Show” to discuss his role as the first male ambassador for CoverGirl. The CoverGirl Makeup Challenge he and Zendaya participated in happened in January 2017. In October of that year, he appeared on the runway for MarcoMarco’s Six 1/2 collection.

Charles is well-known as a makeup and beauty expert for males on various social media sites in addition to YouTube. He frequently posts videos of himself singing with different Cappella groups on YouTube and Instagram.

Charles worked very hard to make the Halloween pumpkin, and it was a lovely sight. Are you a fan of his artwork? Post your comments below with your ideas.

The Teal Mango was the first to publish the article James Charles Carves Halloween Art On A Pumpkin.