The performers who will headline Summerfest’s festival the next year have been revealed. On July 8, 2023, Imagine Dragons will perform as the main act at the American Family Insurance Amphitheater in Milwaukee, Wisconsin.

The indie pop duo AJR, which is made up of two brothers who play multiple instruments, will open for the rock band. When the event’s tickets would go on sale was also disclosed by Summerfest. For complete information on the festivals, keep reading.

On Monday, November 14, the coordinators published an official message on social media to make the announcement. JUST ANNOUNCED @Imaginedragons with special guest @AJRBrothers conquer the @AmFamAmp on Saturday, July 8, the festival page tweeted.

On the final day of the event, which lasts for three weekends, the two bands will ignite the stage. The schedule and headliners for the festival stage have not yet been revealed, though Imagine Dragons and AJR will perform in the American Family Insurance Amphitheater.

On Friday, November 18, at 10 am on Ticketmaster and on Summerfest’s official website, tickets go on sale. The cost of the tickets has not yet been made public. Meanwhile, Insider will start selling presale tickets on Thursday, November 17. 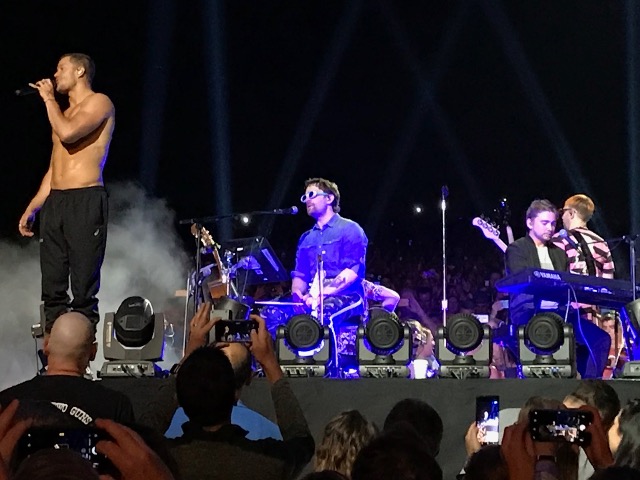 Dan Reynolds is the lead singer of the pop rock group, which also includes guitarist Wayne Sermon, bassist Ben McKee, and drummer Daniel Platzman. The group has performed at Summerfest’s Amphitheater twice before, in 2013 and 2018.

Their first performance at the event in 2013 is still regarded as a historic occasion since, just before the band took the stage, long lines of fans could be seen extending deep into the streets outside the arena. The gathering was so huge that security had to temporarily open the gates to let people in for fifteen minutes.

As a result, 5000–7000 individuals are said to have shown up without tickets. More than 117,000 people, according to Milwaukee police estimates, attended the performance that evening.

Regarding AJR, the group has performed at Summerfest before. The group, which consists of the Met brothers (Adam, Jack, and Ryan), gave a performance at this year’s festival in the American Family Insurance Amphitheater. AJR performed a special act for an audience of about 11,000 people with a creative and dramatic stage presentation. 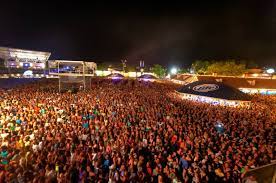 Read More: Amid Baby No. 2, What Is Khloe Kardashian’s Relationship Status with Tristan Thompson?

Summerfest will Celebrate its 55th Year in 2023

Summerfest has been hosted every year in Milwaukee, Wisconsin, since it began in 1968. The festival will be held at Maier Festival Park over three weekends next year as it celebrates its 55th anniversary: June 22 to 24, June 29 to July 1, and July 6 to 8.

In addition to Imagine Dragons and AJR, Zac Brown Band will also perform at the occasion. On June 23, country music will be performed at the amphitheater. This year’s event was also a star-studded affair with appearances by a number of legendary performers, including Backstreet Boys, Machine Gun Kelly, Justin Bieber, Lil Wayne, Wiz Khalifa, and Lil Wayne.

Black Panther 2 Filming Locations: Where Was the Superhero Movie Shot?