There is a new Dutton family generation! The first look images for 1923, the prequel to the popular Yellowstone drama from Paramount, have been made public. Before John Dutton III took over management of the Yellowstone Dutton Ranch in Montana, the photographs show members of the Dutton family.

The Paramount+ premiere of 1923 is scheduled for December 18, 2022. Although the series’ trailer is eagerly anticipated, the first-look pictures do provide fans a glance at some of the show’s well-known faces. Continue reading to view the pictures and learn more about the show.

Vanity Fair has published the show’s primary actors, Harrison Ford (who plays Jacob Dutton) and Helen Mirren (who plays Cara Dutton), in the first look images. Jacob kisses Cara’s forehead in the first picture as they stand on their property, highlighting their romance.

In a different image, the family patriarch is dressed to the nines, wearing a suit, a button-down jacket, and a white cowboy hat. He also has a handgun protruding from his coat. He strikes a stance with his horse in the third image. As she surveys the ranch in various images, Cara can be seen wearing a stylish purple dress. 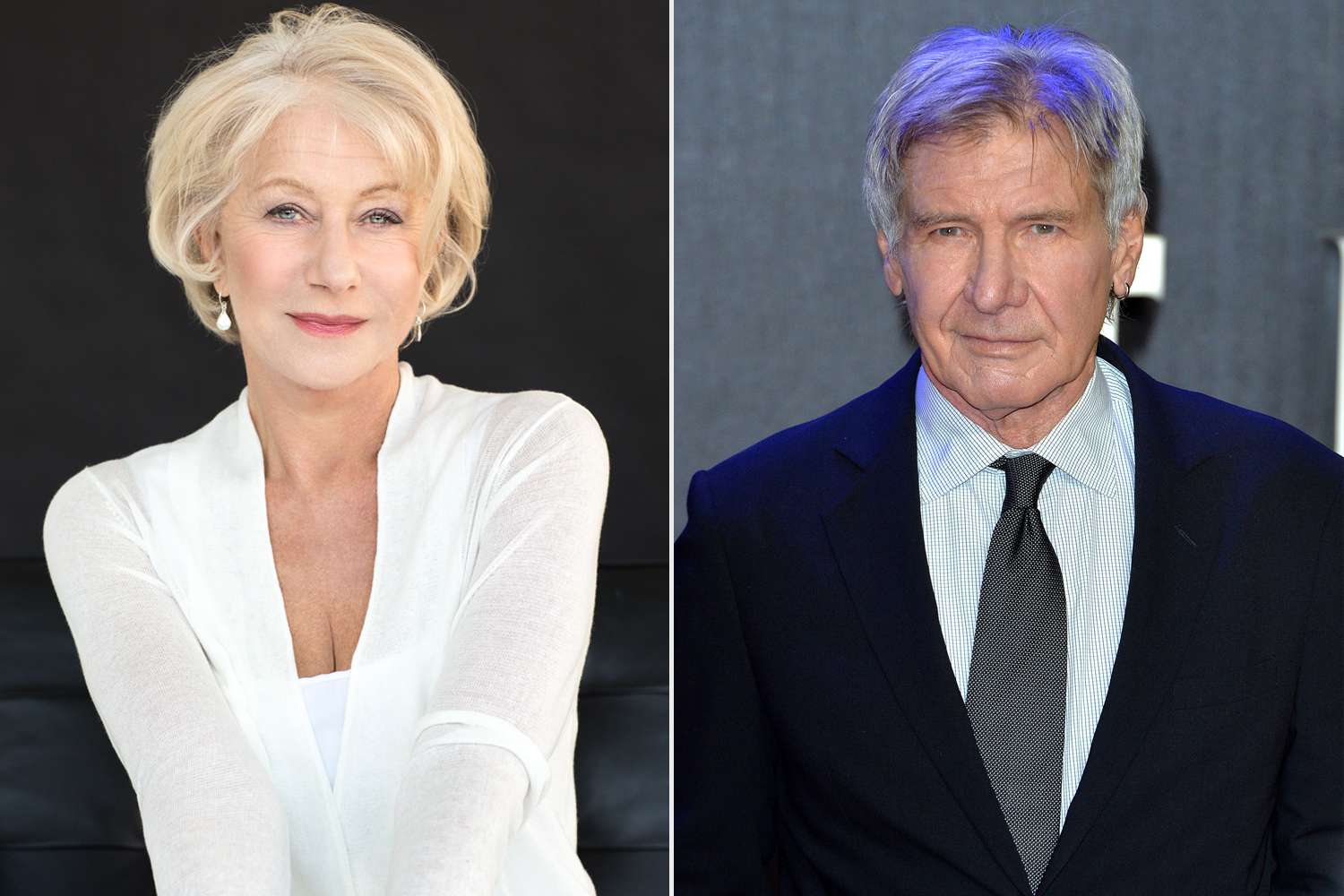 The Show will Investigate a New Time in American History

The actors also discussed the show’s plot when revealing the photographs, saying that it would focus on a recent period in American history when people were being tested to the limit. According to Harrison Ford, the Duttons adhere to a code of conduct that they established for themselves and that demands difficult moral and ethical decision-making.

Life is difficult in many ways, not just physically. A significant portion of the novel deals with the difficulties that modernity has brought them, difficulties that threaten their way of life, their independence, and the chances they have had. He noted that this very turbulent period in American history is being brought on by the impending Depression and all the accompanying economic and social forces.

You need someone who can make decisions, preferably the right decisions, but at least making a decision and acting on it, or in other words, a leader, Helen Mirren said in reference to her and Ford’s characters. This is what has brought them into the position of managing the family and the property. 1923 is the Second Spin-Off Based on Yellowstone

After1883, which debuted on Paramount+ earlier this year and chronicled the lives of a different generation of the Dutton family, this program is the second spin-off of the neo-Western drama.

Taylor Sheridan, who also created Yellowstone and 1883, is the author of 1923.

The Duttons’ experiences during the Great Depression and Prohibition would have been covered in the first season of the show, which was initially only supposed to last. To explain the story in greater detail, it has now been divided into two seasons. 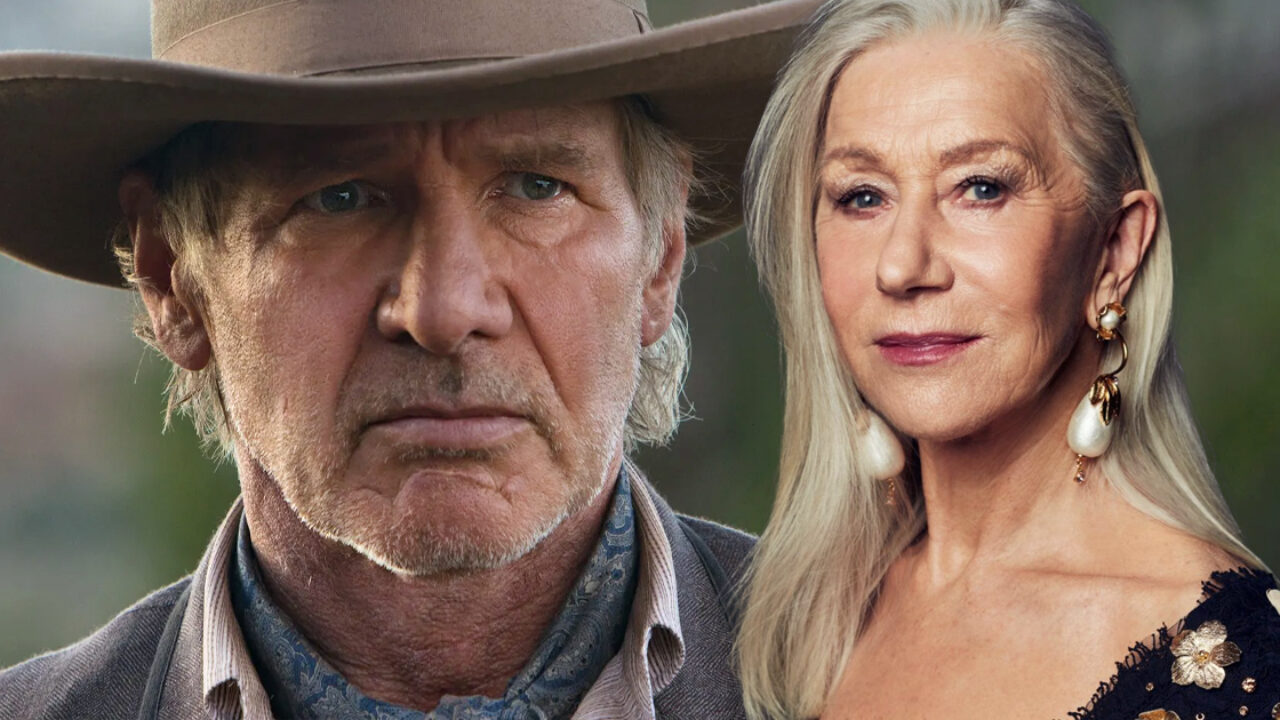