The singer Carrie Underwood is back on tour! The If I Didn’t Love You hitmaker is currently on a world tour in support of her most recent album, Denim & Rhinestones. Her tour’s set list has also been made public.

Knowing the songs that Carrie Underwood will perform on her tour is sure to make you all very happy. So why are you still waiting? For more information about Carrie’s setlist for the Denim & Rhinestones Tour in 2022, keep reading.

When did Carrie Underwood begin her 2022 ‘Denim & Rhinestones Tour’?

Carrie Underwood performed in Greenville, South Carolina, to launch her Denim & Rhinestones Tour in 2022. The first performance of her tour was on Saturday, October 15, 2022. The 39-year-old singer of “Hate My Heart” sang all of her iconic songs as well as a few of her most recent singles at Bon Secours Wellness Arena on the first night of the tour.

Good Girl, She Doesn’t Know, Blown Away, Cry Pretty, Jesus, Take the Wheel, How Great Thou Art, Flat on the Floor, and many other songs were performed by Carrie. Additionally, she surprised her fans with a few covers.

Carrie’s Denim & Rhinestones Tour 2022 will take place from February to March in the following year. The final performance of her tour will take place at Seattle, Washington’s Climate Pledge Arena on March 17, 2023.

Read More: James Charles Carves a Pumpkin into Work of Art in Honor of Halloween! 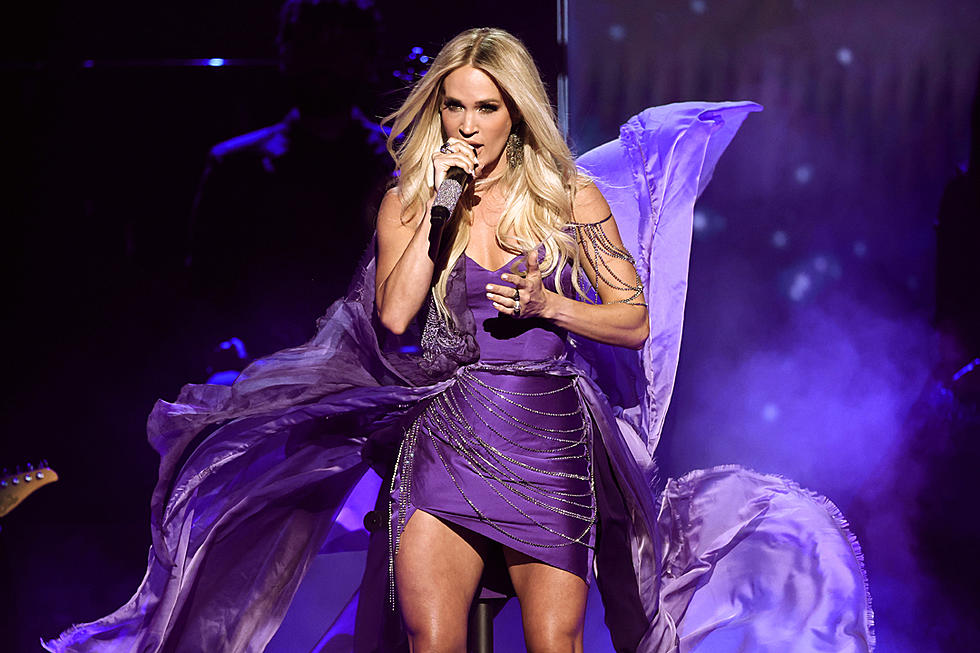 For those of you who don’t know, Carrie Underwood is an American country music performer. Her current eighth concert tour is called the Denim & Rhinestones Tour. She is promoting her ninth studio album, Denim & Rhinestones, which was released on June 10, 2022, during her tour.

On Monday, May 16, 2022, Carrie released the tour’s schedule. In a press statement at the time, she continued to discuss her album and stated, “I’m delighted to bring the new music of Denim & Rhinestonesto life on tour, as well as put new spins on existing favorites. I can’t wait to meet everyone on the road since we have already been working so hard to prepare a spectacular show! ” 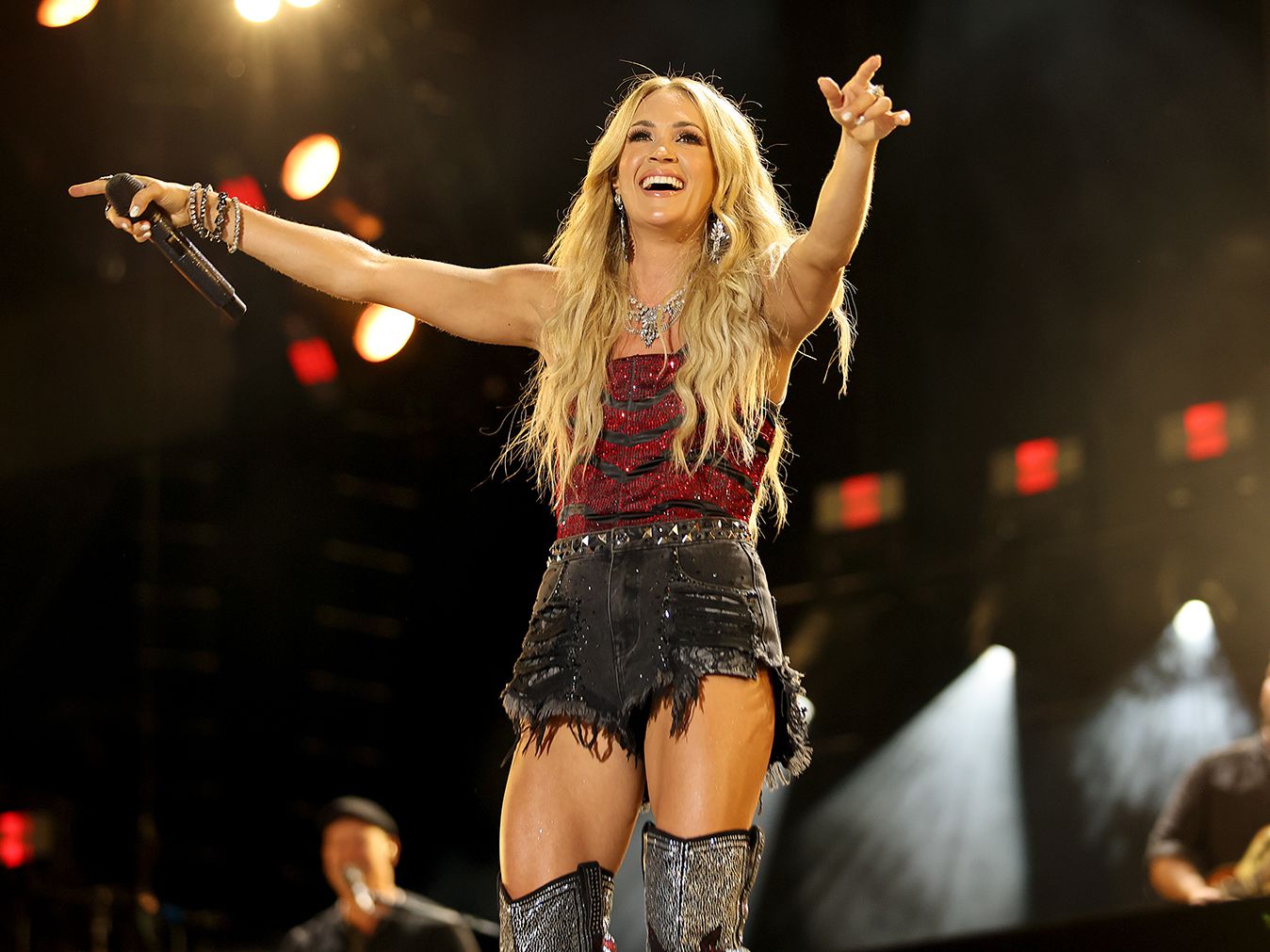 Do you anticipate Carrie Underwood’s Denim & Rhinestones Tour in 2022? Please share your opinions about her tour in the space provided below. Keep checking back with us for the most recent information from the entertainment industry.