Cardi B paid tribute to Takeoff on Instagram with a heartfelt post. The 30-year-old musician opened up on how she and her husband, Offset, are handling their friend’s loss, which occurred earlier this month.

On November 1, Takeoff, a member of the hip-hop group Migos, was shot and killed outside a bowling alley in Texas. Offset, a rapper who is married to Cardi B, is Takeoff’s cousin. To learn more about the rapper’s homage, continue reading.

Cardi B Pens an Emotional Note for Takeoff

TheOpen It Uprapper paid a moving ode to Takeoff, whose true name was Kirsnick Khari Ball, on Instagram on Friday. Takeoff’s untimely passing has caused a great lot of anguish and sorrow to so many people, she wrote in a post that included a collection of pictures and videos of the deceased rapper.

We have found it difficult to comprehend this tragedy given the enormous impact you had on this globe. Although I am devastated, I am also thankful for all the priceless moments we were able to have while you were with us. She continued, “This has truly been a nightmare, and the anguish is unbearable.

a message that Cardi B (@iamcardib) shared

I pray that you give Offset, Quavo, and your friends and family the courage to carry on as they struggle to come to terms with this loss. The emptiness your brothers are feeling is heartbreaking.

She said, “I think angels send signs and lovely dreams to loved ones to let them know they’re watching them, they’re okay, and they’re happy. Send your mom some of those.”

Cardi included a screenshot of her DM conversation with Takeoff in her tweet, in which he expressed his love for her “4L & after,” which is code for “for life and after.” The rapper then added the words “I will also love you 4L & after” to the end of her post.

As a fan of the Migos, it pains me to see images and videos of you guys together and hear your songs, which transformed the music industry, influenced culture, and lit up the clubs.

It saddens knowing that nothing will ever be the same again, but Cardi B said, “I know your bros and y’all followers will make sure the world never forgets the effect you made.” 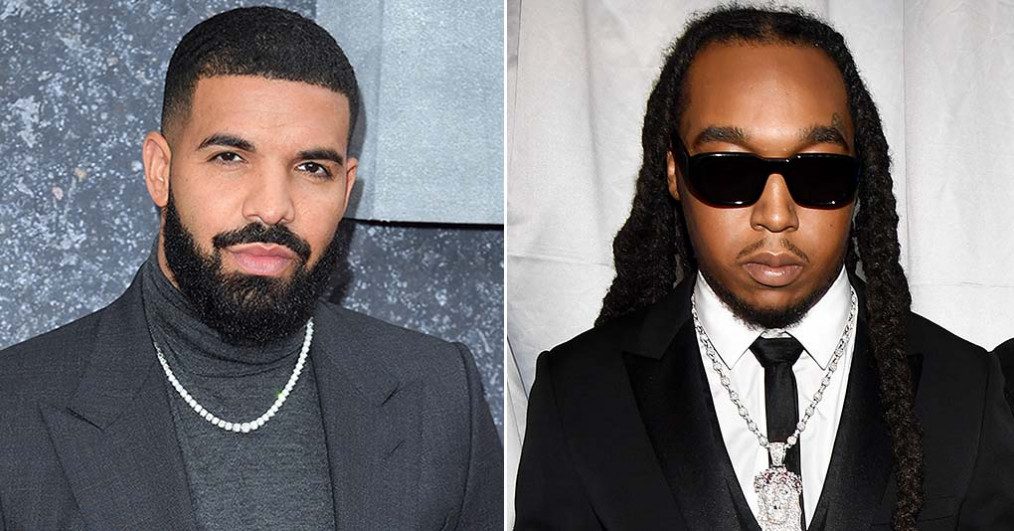 Takeoff s Killer has not been Arrested Yet

After a fight broke out there, the Migos rapper, 28, was shot and died outside a Houston pool and bowling alley. Takeoff and his bandmate Quavo were apparently playing a dice game when the event occurred; Quavo was uninjured.

Gunshot wounds to the head and body that penetrated into the arm were found to be the cause of his demise. Two more people needed to be sent to the hospital right away after suffering gunshot wounds. Authorities are still looking for the attacker as of this writing, and no arrests have yet been made.