On November 5, 2022, the body of American singer-songwriter Aaron Carter was discovered in a bathtub. Because the 34-year-old musician died without leaving a will behind, his fans are already speculating about who will inherit his estate.

Additionally, it has been alleged that he didn’t leave his family with much. Continue reading to find out who makes this crucial choice in the absence of a will. 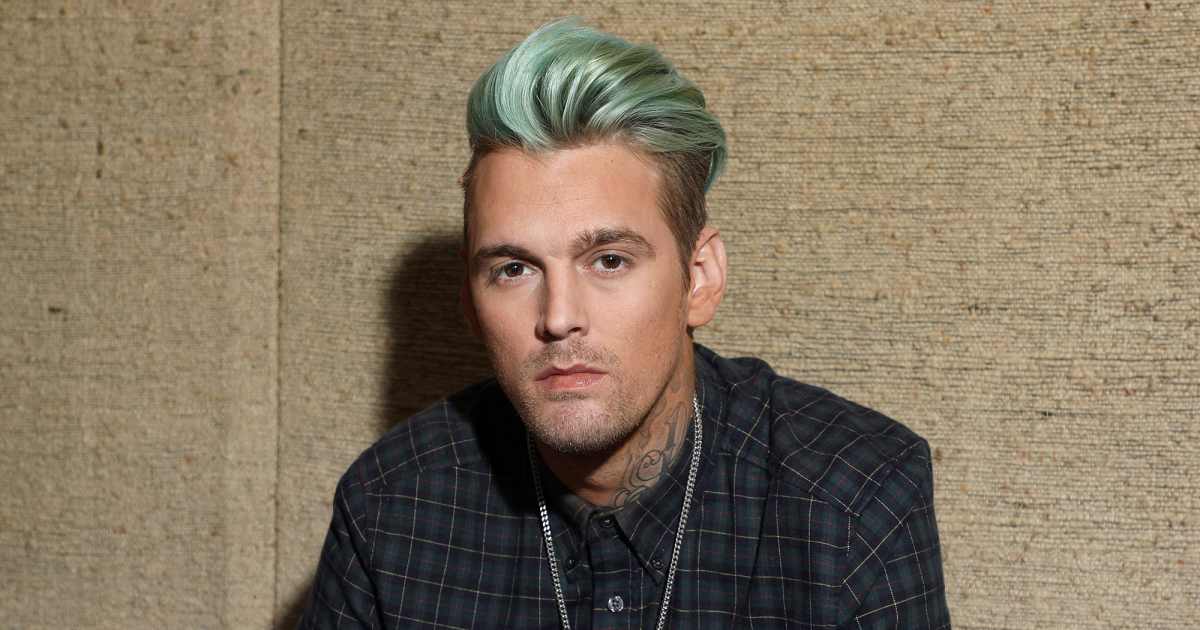 Who Will Decide The Inheritance?

Aaron Carter, who was discovered dead at his Lancaster home over the weekend, left no will behind. In this instance, the State of California will be in charge of determining who receives the singer’s estate.

Aaron and his fiancée Melanie have a little child together. His 11-month-old son, the Prince, was recently moved from the couple’s house by the L.A. County Department of Children and Family Services, and he has since been residing with Melanie’s mother.

Who will inherit Aaron’s estate is the question that now emerges. Although the State of California has the final say, it is clear that Prince, the 34-year-old singer’s son, might receive his father’s fortune. A kid is first in line to inherit from a parent’s estate if the parent passes away without a will, according to California law. Aaron, though, was reportedly not in a secure financial situation when he passed away. He was living on the edge, according to a close source, and usually spent his money quickly. It is difficult to judge whether there is much left for the youngster.

In his Lancaster, California, home, Aaron Carter, who became well-known as a teen pop artist in the late 1990s, passed away last Saturday, Nov. 5. Around 11 a.m., police were called to a report of a man drowning in a bathtub. Although there is no indication of wrongdoing, the official cause of death is still unknown, and the case is still being investigated.

It’s important to remember that in September, authorities conducted a welfare check at Carter’s residence after it was discovered that the singer was using drugs during an Instagram live session. Authorities said they received a call about Carter possibly overdosing on social media during the check.

Read More: Is a Second Season of The English Language Planned?

During this podcast, Carter told Adam Grandmaison, I’ve been on the fence about Kanye for a minute. In my opinion right now, Kanye, you are stupid as sh-t. For putting out a White Lives Matter shirt when the white population is t being targeted and dealing with prejudice and racism and all this bullish-t, he added.

Carter also shared his thoughts on Ye’s most recent troubles, said he wants to collaborate with him on music and said he could help him with his issues. He said on the podcast, “I would record a song with Kanye maybe I can give you an intelligent conversation about how you’re being foolish as f-ck like me.

Carter made an effort to get in touch with Ye even in his farewell tweet. On November 3, he tweeted, “Yo Kanye let’s talk man to man.” With his four studio albums, Aaron Carter gained popularity as a teen pop singer in the late 1990s. It is unknown, though, if he still had any unresolved concerns with Ye. 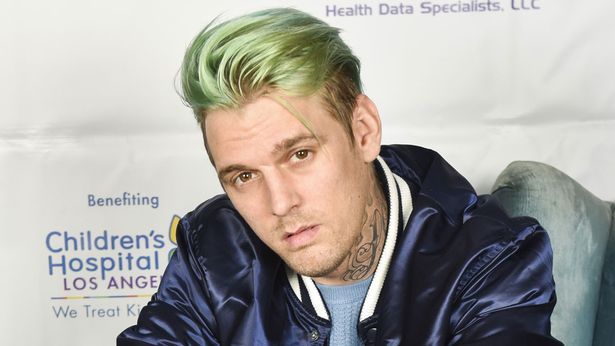 Before embarking on a solo tour in 2000, Carter is most known for serving as the opening act for the Backstreet Boys and Britney Spears.

Additionally, he participated in the brief E! reality series House of Carters from 2006 alongside his older brother Nick Carter and their three other siblings Bobbie Jean, Leslie, and Angel.

When Aaron Carter passed away without leaving a will, who would decide who would get his estate?